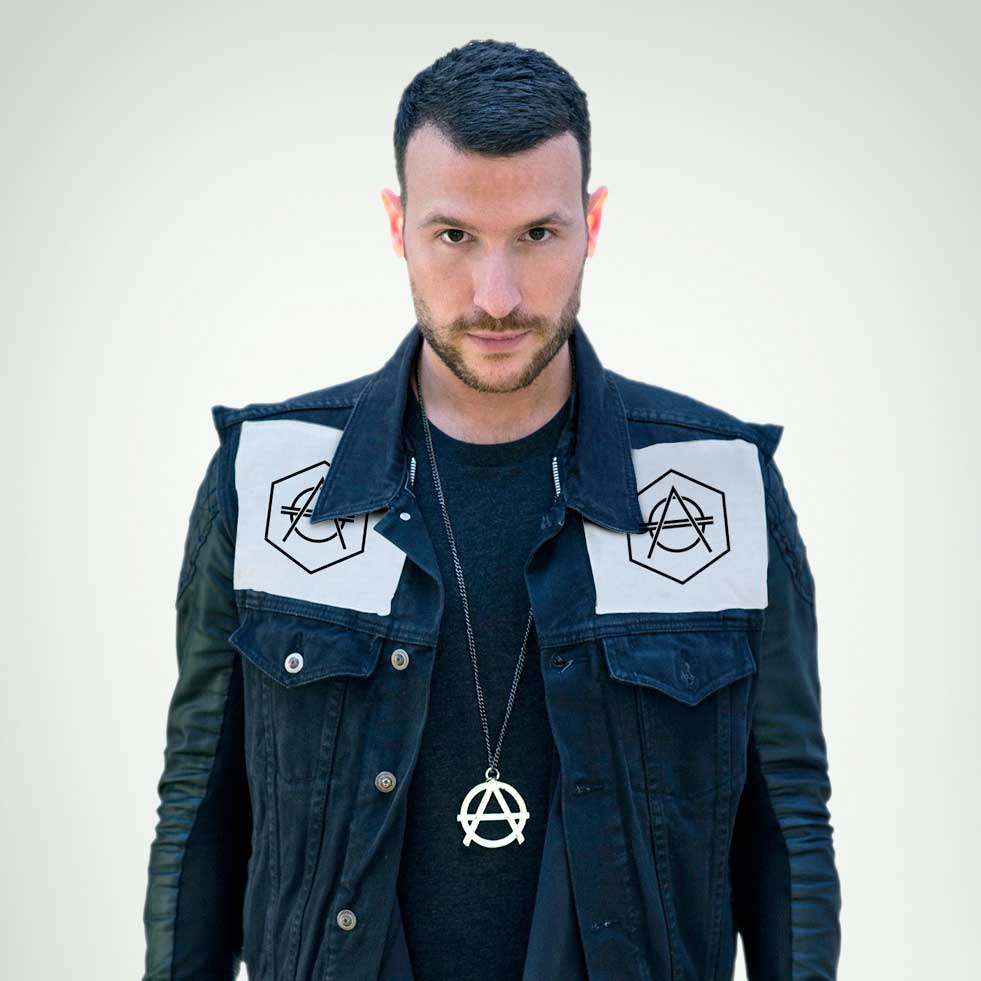 Don Diablo (real name Don Pepijn Schipper) is a Dutch DJ/producer who is widely viewed as one of the pioneers of the Future House movement. Born in the Netherlands, the producer got his start in music at the early age of 15, when he signed his first record deal. More recently, tracks such as “On My Mind,” “Cutting Shapes,” and “AnyTime” have become instant hits resulting in a solid position as the #1 selling House and Future House artist of all time on DJ Portal “Beatport”.