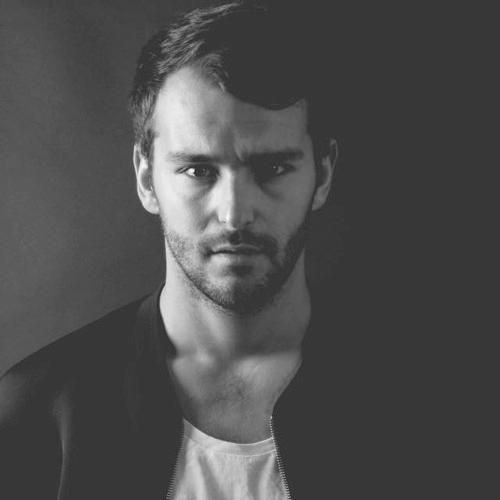 France’s Tom Tyger exploded onto the scene years ago but has since provided to be an incredibly accomplished DJ and producer in his own right. Tyger is a familiar face on Protocol Recordings. He has released many tracks on Protocol, including his hits “I Need U” and “I Wanna Love U” and electrified stages all over the world with live performances at Protocol’s showcases at Miami Music Week and the Amsterdam Dance Event.