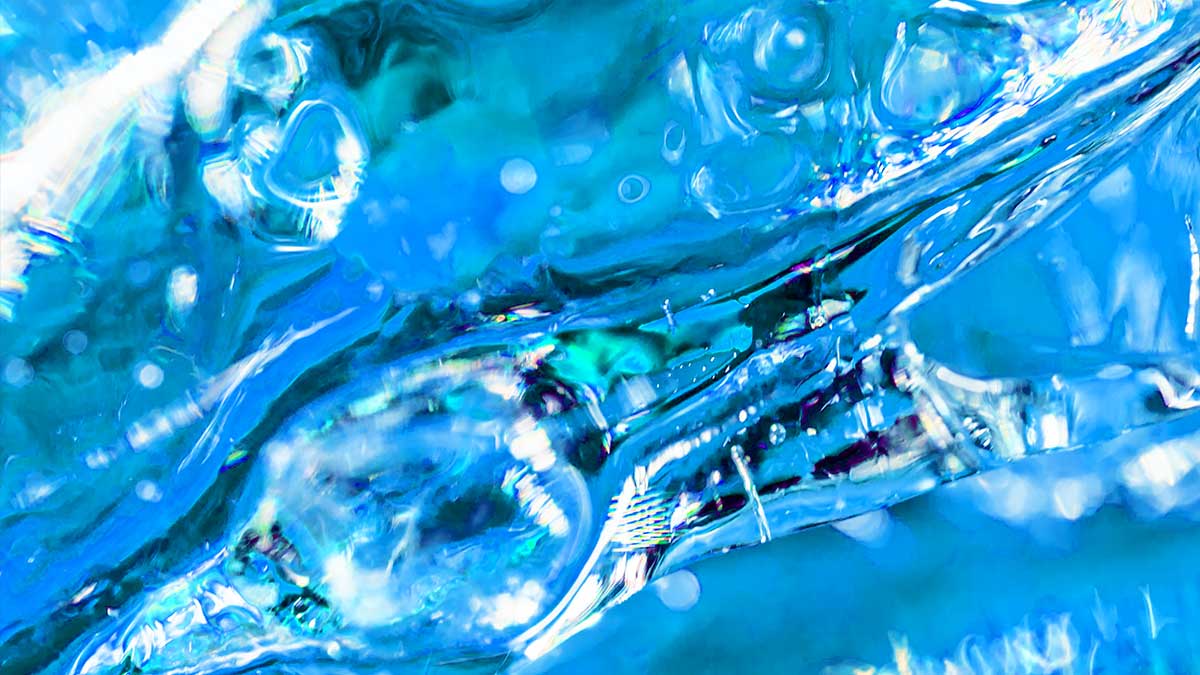 Part 2 of ‘Protocol Lab’ is all you need to prepare for ADE!

After releasing Part 1 of the “Protocol Lab” EP series just last week, Protocol Recordings has dropped the Part 2 EP in advance of ADE 2018. The label’s most important showcase of the year is rapidly approaching, and the “Protocol Lab pt. 2” EP is the perfect way to gear up for what promises to be a night of both good vibes and hedonistic debauchery. The EP consists of five tracks, opening with dance-pop crossover “I Can’t Do It” by Futuristic Polar Bears and Kess Ross. Next up come groovy house beats from Charles B and VCTRY’s “House Pride,” their follow up track to this year’s “One Too Many.” Rounding out the EP’s lineup is Antoine Delvig & AYOR’s “Low Rider”, which marks AYOR’s second feature on the Protocol Lab and Delvig’s third release on the label, followed by Mosimann‘s dancefloor-friendly, driving “The Groove.” Finally, let Dutch DJs and producers Timmo Hendriks & Lennart Schroot carry you away on the progressive waves of their track “In My Head” to close out. To summarize, the “Protocol Lab pt. 2” EP is just a hint at what’s to come at Melkweg on October 17 during “Nicky Romero pres. Protocol x ADE ’18” event. There are still tickets available so make sure to grab your tickets here! See below for more information and the full lineup.

Protocol Recordings and Nicky Romero return to the iconic Melkweg venue on October 17th for the 6th installment of Protocol’s ADE showcase, and it is bound to be the best one yet. Featuring sixteen artists across two music rooms, the Protocol gang is taking over for a night of dancing, fun, intense energy, and upbeat vibes. The main room will play host to insane sets courtesy of Nicky Romero and his friends, Corey James, Deniz Koyu, Matisse & Sadko, Maximals, Raiden, StadiumX, Teamworx and Tom Tyger. If that’s not enough, wander into the Protocol Lab for cutting-edge performances from Antoine Delvig, FaderX, Funkybeat, Marc Benjamin, Mosimann, Sam Void and Thomas Newson. In past years, Nicky has brought some very special surprise guests, incl. the likes of David Guetta, Martin Garrix, Armin van Buuren, Afrojack, Sunnery James & Ryan Marciano among others. Additionally, Protocol has expanded their showcase to host stages at Tomorrowland Brasil, Sziget, and Balaton Sound, as well as hosting their recurring event during Miami Music Week, and no doubt they’ve picked up some surprises along the way. Get your tickets now and see you on the dance floor in less than a week!