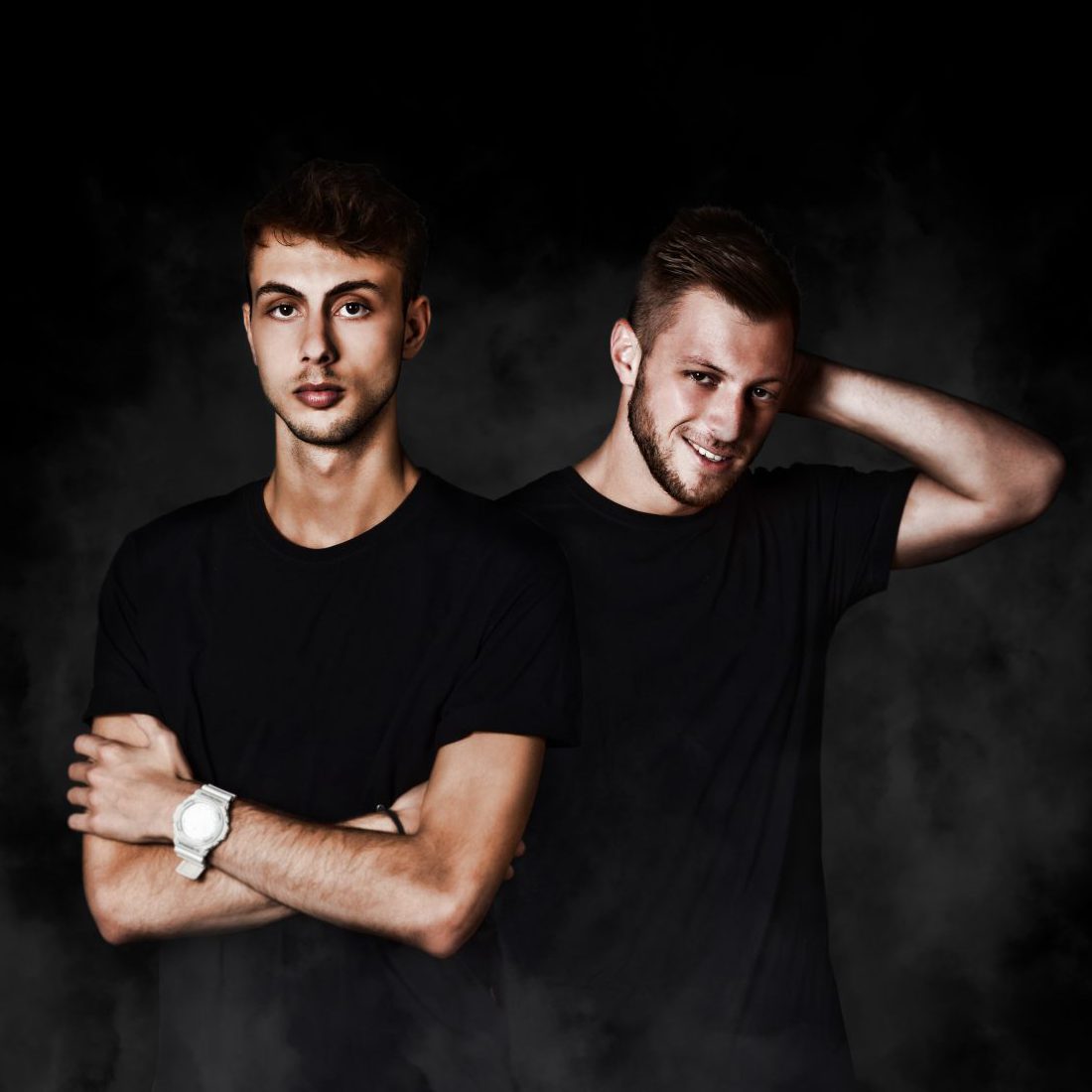 Italian-based duo Maximals is composed by Davide and Riccardo. They met in 2012 and started collaborating on several tracks published with their original names. After having build a solid background with strong releases, they decided in early 2015 to join forces to create Maximals and start developing their own sound, starting with the first release on February 2016.