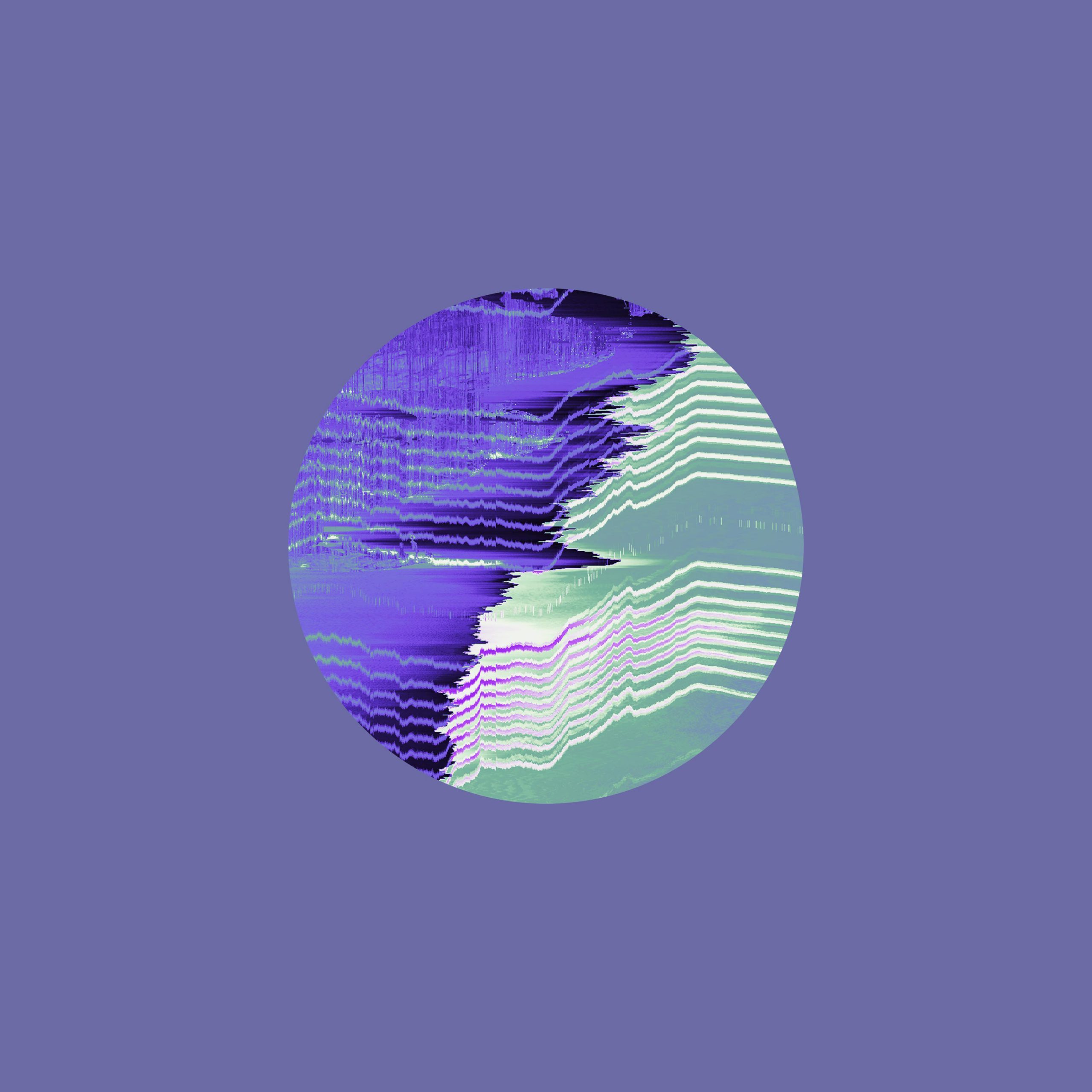 Listen here to “Better Than This” by Futuristic Polar Bears ft. Franky

Founded by Nicky Romero, Protocol Recordings is one of the leading imprints for innovative house music. It boasts a roster of heavy-hitters complemented with immensely talented up-and-comers, all with a diverse range of sounds that are guaranteed to light up a dance floor. Brits Futuristic Polar Bears have a slew of successful original releases under their belts, as well as collaborations with Tiësto, Sultan + Shepard, Danny Howard, Thomas Newson, Sandro Silva, MATTN, Wolfpack, Yves, Henry Fong, East & Young and more on labels such as Revealed, Wall Rec., Smash the House, Armada, Ultra, and more. They also know how to work a crowd, having performed at notable venues and festivals across 5 continents. They have rocked stages at Tomorrowland, UshuaÏa, Ministry of Sound, Amnesia Ibiza, Marquee, Zouk, Avalon, and more. In 2016, they ranked at #40 in Beatport’s “Best of 2016 – Progressive House Artist,” were also nominated for a Beatport Award for Best Big Room Artist. Be on the lookout for more new music coming from this talented group soon! 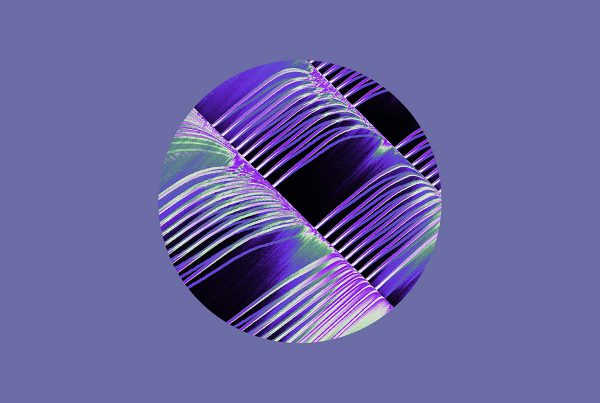 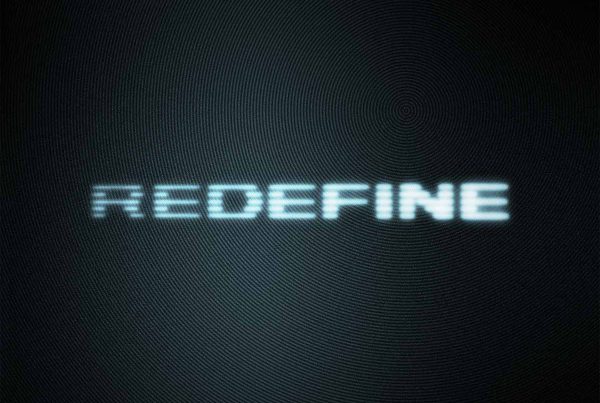 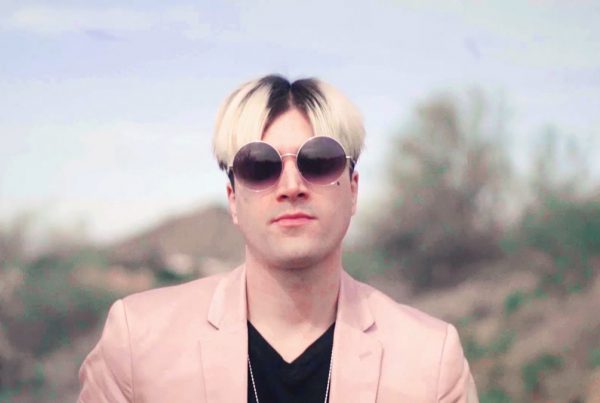