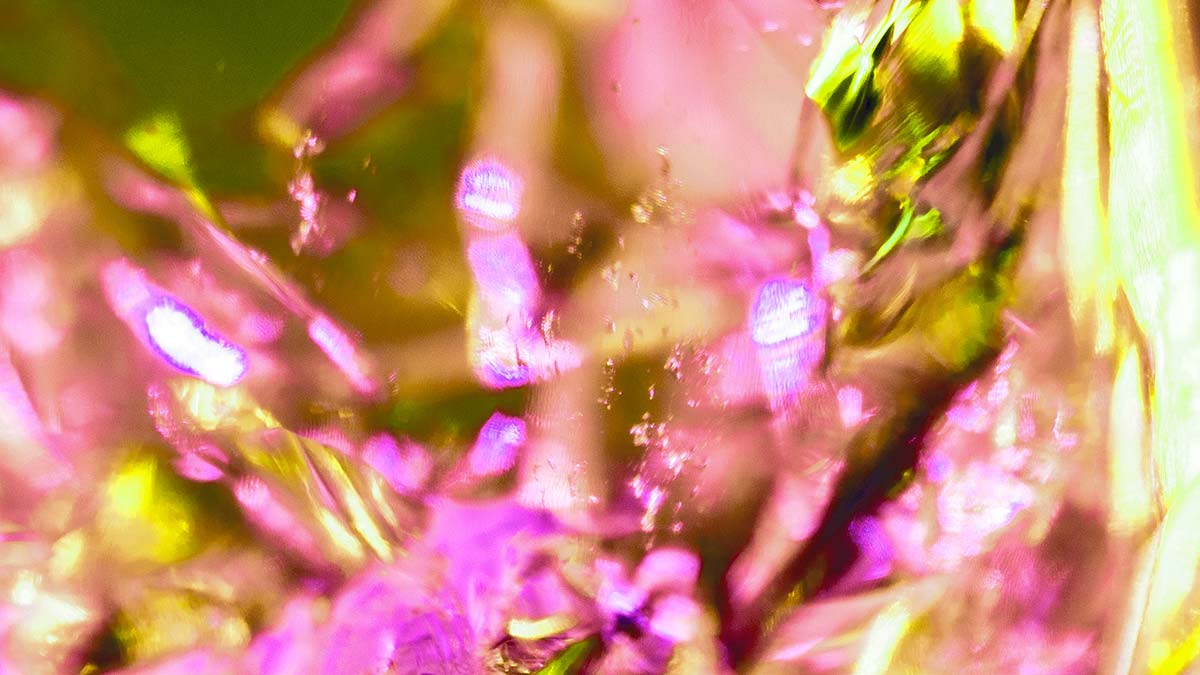 By Protocol Recordings May 31, 2019 No Comments

After debuting on Protocol Recordings with “I Can’t Do It” in 2018, Futuristic Polar Bears are back with another vocal house gem – “You & Me.” Featuring a bouncy bassline, breezy melodies, and smooth, sultry vocals, the track evokes daydreams of spontaneous summer romances in exotic locales. Futuristic Polar Bears have a knack for making music that is both radio and club friendly. “You & Me” is primed for singing along to and grooving on the dance floor or at the festival stage; we expect it to be getting some serious stage play this summer! The British duo’s last several months brought them releases on Revealed, Spinnin’s Wall Rec., Smash The House, Armada, and Ultra, and will hopefully be the second of many more Protocol tracks to come.

Listen here to ‘You & Me’ by Futuristic Polar Bears

Founded by Nicky Romero, Protocol Recordings is one of the leading imprints for innovative house music; it boasts a roster of heavy-hitters complemented with immensely talented up-and-comers, all with a diverse range of sounds that are guaranteed to light up a dance floor. The British duo has a slew of successful original releases under their belts, as well as collaborations with Tiësto, Sultan + Shepard, Danny Howard, Thomas Newson, Sandro Silva, MATTN, Wolfpack, Yves, Henry Fong, East & Young and more. In addition to that, Futuristic Polar Bears have performed at notable venues and festivals, such as Tomorrowland, UshuaÏa, Ministry of Sound, Amnesia Ibiza, Marquee, Zouk, and Octagon. In 2016, they ranked at #40 in Beatport’s “Best of 2016 – Progressive House Artist” and were also nominated for a Beatport Award for Best Big Room Artist. Be on the lookout for more new music coming from this talented group soon! 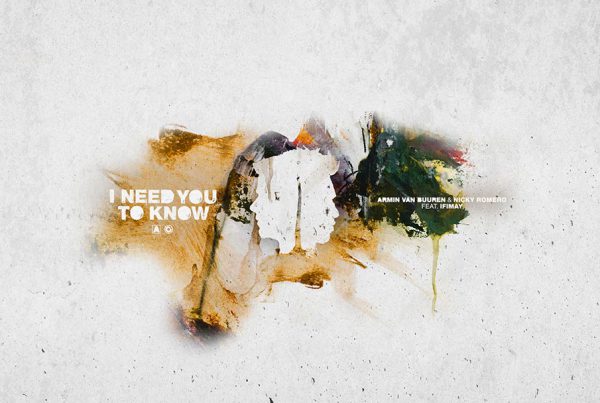 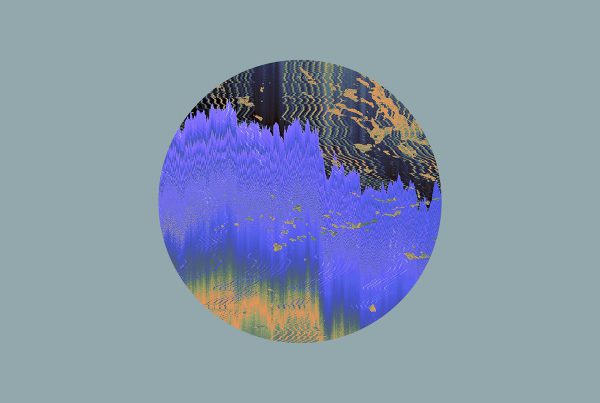