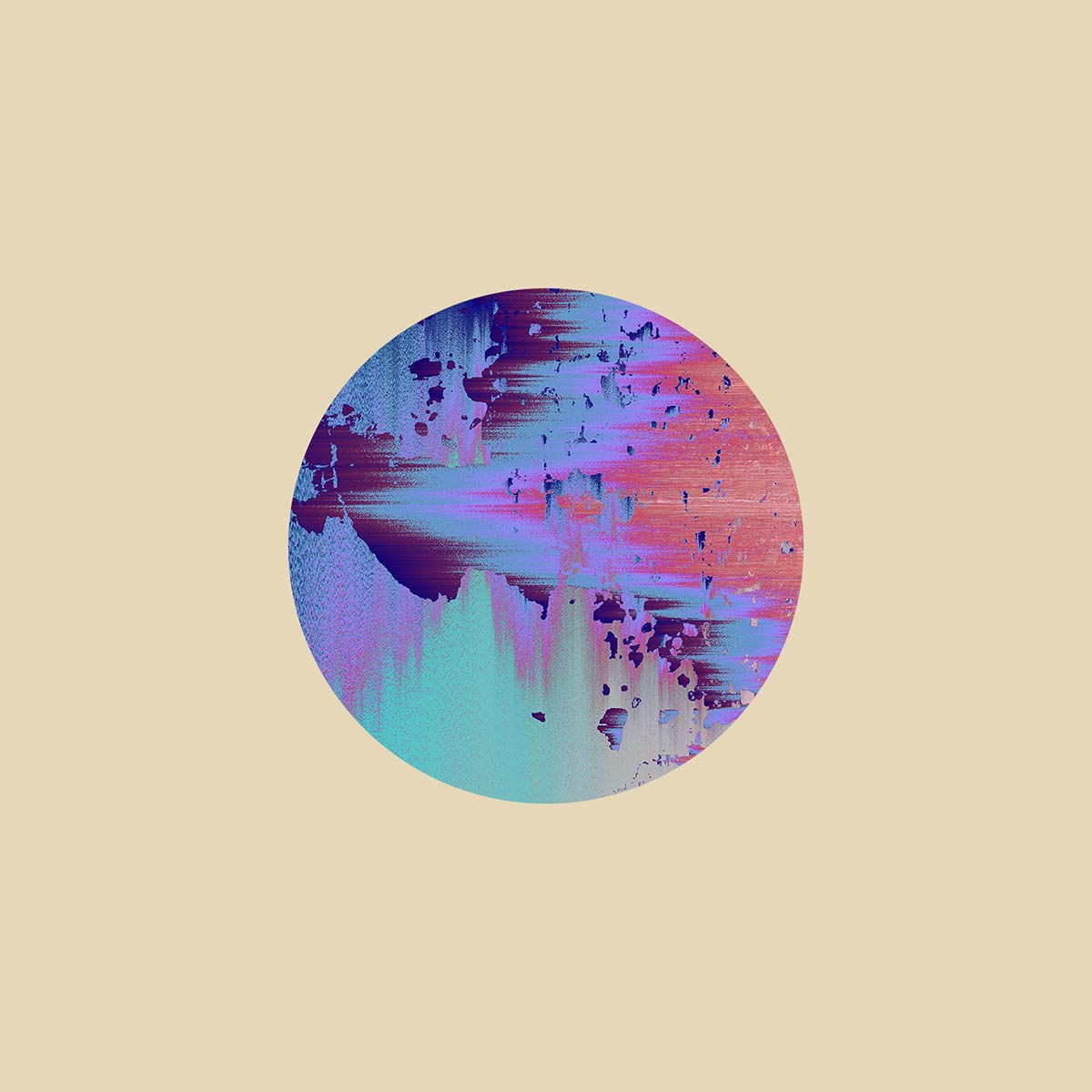 By Protocol Recordings November 8, 2019 No Comments

Protocol Recordings breaks the mold with standout new single “Big Up!,” by Ibiza heavyweight JP Candela and fellow Spanish producer Sansixto. Candela is a resident at the White Isle’s Pacha, and his single debut on the imprint brings a distinctly more underground club vibe. Delivering electro and tech-house influences through driving, grimy basslines, and bouncy synths, “Big Up!” packs a dancefloor-friendly punch that evokes memories of nights turned into mornings and emerging from dark clubs at sunrise. The track is JP Candela’s first single on Protocol; he has previously worked with David Guetta, remixing his singles “Turn Me On” feat. Nicki Minaj, “Memories” feat. Kid Cudi, “Say My Name” with Bebe Rexha & J Balvin, and “Bang My Head” with Sia & Fetty Wap. Press play on this experimental new single from Nicky Romero’s label!

Listen here to ‘Big Up!’ by JP Candela x Sansixto

Over the last decade, DJ and producer JP Candela has been hustling the international electronic music circuit, performing at some of the world’s most heralded venues and most significant festivals. He has been David Guetta’s preferred DJ for his notorious “F*** Me I’m Famous” parties for the last 9 seasons at Pacha Ibiza and FMIF World Tour; this summer they also premiered the FMIF parties at HÏ Ibiza for the first time. Candela is truly a global talent, having played at Ultra Europe, Creamfields, Rock in Rio, WMC Miami, DayDream, and many more. With previous releases on Spinnin’ Records, Defected Records, Sono Music (Armada), Ministry of Sound, Sony Music and more, the Protocol Family welcomes JP Candela with open arms. Also based in Spain, Sansixto’s resume includes Revealed Recordings, Maxximize, Different, and Pacha Recordings. In addition to his own gigs at huge clubs including Palace in Miami, Fabrik in Madrid, and Moon 13 in Frankfurt, he has also been warming up the dance floor for the likes of Alesso, Steve Angello, Blasterjaxx, Yves V, Nicky Romero and many more during his five-year residency at Falkata.

We look forward to hearing more from these two exciting artists!