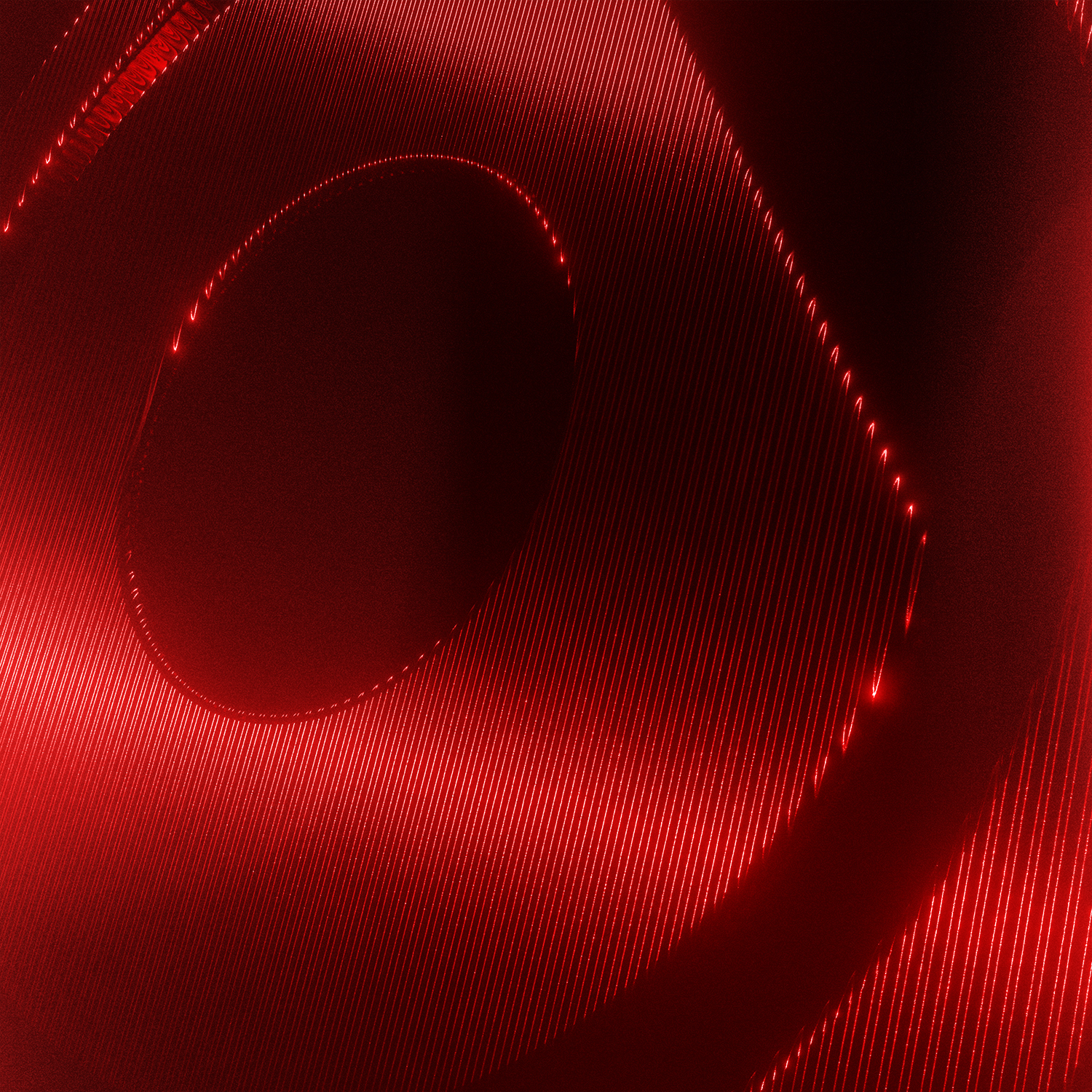 By Protocol Recordings April 1, 2022 No Comments

Talented Spanish producer Low Blow returns to Protocol Recordings with a funky, feel-good new tune titled “House Revolution” to get you in the mood for the start of festival season. Bouncy synths and a four-on-the-floor beat set the energy bar high from the get-go, while the catchy vocal riff takes you back to the Paradise Garage days of house music. Low Blow wants to take listeners back to the genre’s roots with a modern, slightly disco-influenced approach infused with their signature style. “House Revolution” comes on the tails of Protocol’s massive revisit to Miami Music Week for the first time in 2 years. The Spanish producer previously appeared on Nicky Romero’s label with “Losing Control” last summer and partnered with Nicky himself on his “See You On The Dancefloor” EP earlier this year. 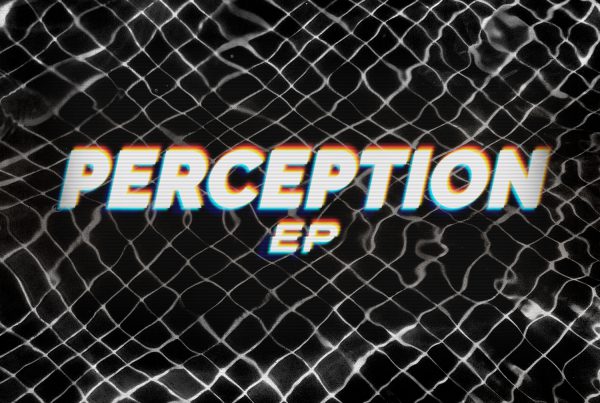 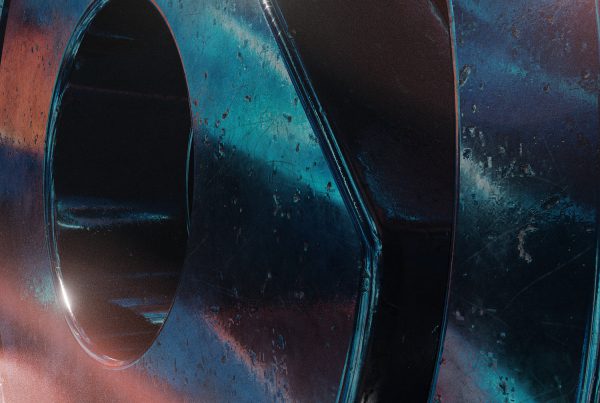