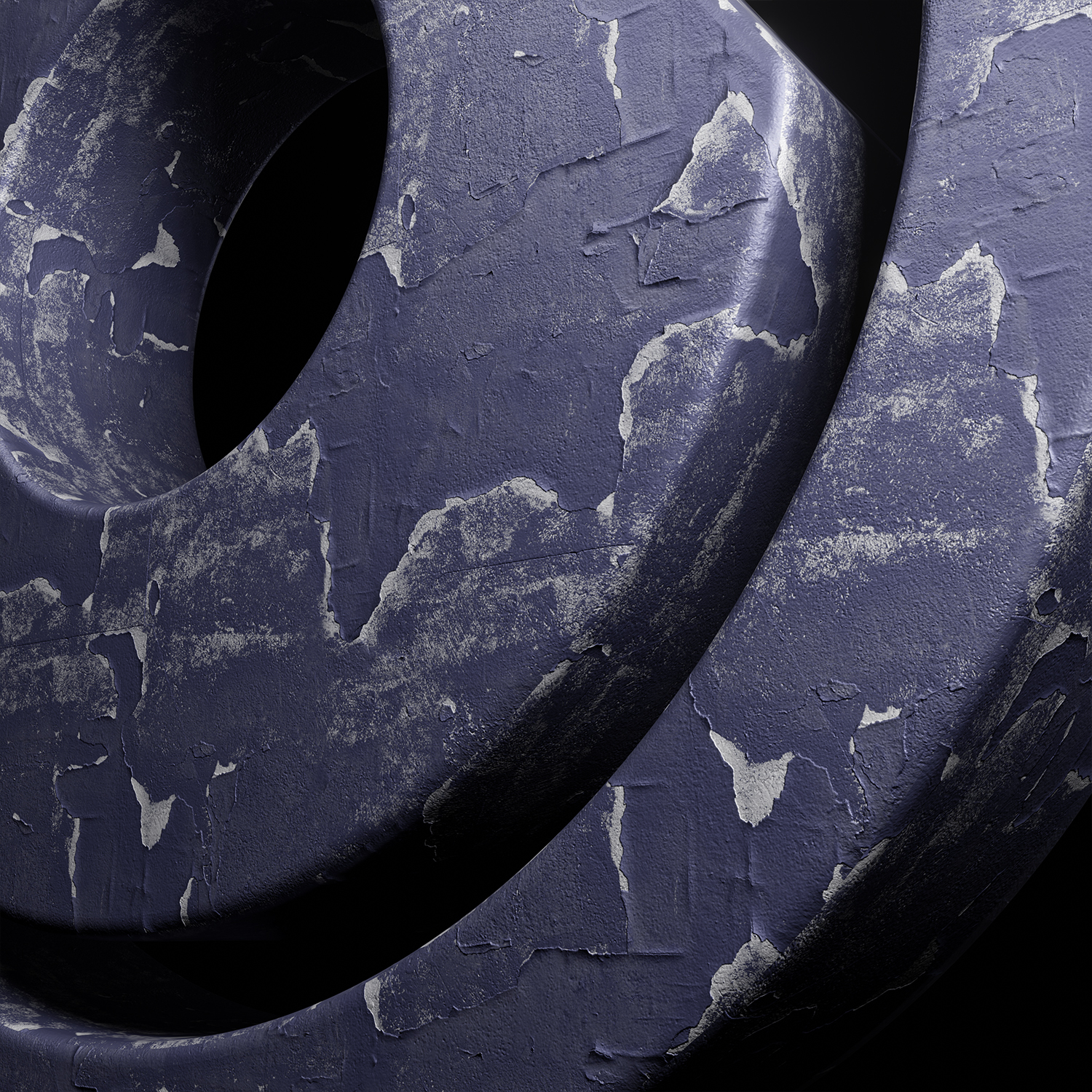 By Protocol Recordings December 3, 2021 No Comments

Marc Benjamin returns to Protocol Recordings with his new single “Turn Back Time,” a dance-pop crossover gem with melodic roots and a euphonious male vocal. Reminiscent of progressive hits like Avicii’s “Wake Me Up,” Benjamin explores a more organic sound with guitar riffs and a gently building drop that will leave the listener feeling hopeful despite the track’s wistful lyrics. His previous Protocol release was “Hold Me Down” with Timmo Hendriks from earlier this fall, and since then his music has also found homes on Sam Feldt’s Heartfeldt Records and Universal Music. “Turn Back Time” sees Marc Benjamin returning to Nicky Romero’s record label with his solo work.

Listen to “Turn Back Time” by Marc Benjamin now!

Founded by Nicky Romero, Protocol Recordings is one of the leading imprints for innovative house music; it boasts a roster of heavy-hitters complemented with immensely talented up-and-comers, all with a diverse range of sounds that are guaranteed to light up a dance floor. Veteran producer Marc Benjamin has a reputable taste for impeccable productions, evidenced in his successful previous collaborations with heavyweights Laidback Luke, Benny Benassi, and Yves V, and his remixes of Zedd’s worldwide hits “The Middle” and “Happy Now.” He has performed around the world, including Ultra Bali, a 5-year residency at Amsterdam’s club Escape. Benjamin’s dynamic productions have piqued the attention of industry heavyweights like Tiesto, Zedd, Martin Garrix, Steve Angello, and Avicii. Keep an eye out for more new music from Benjamin coming soon! 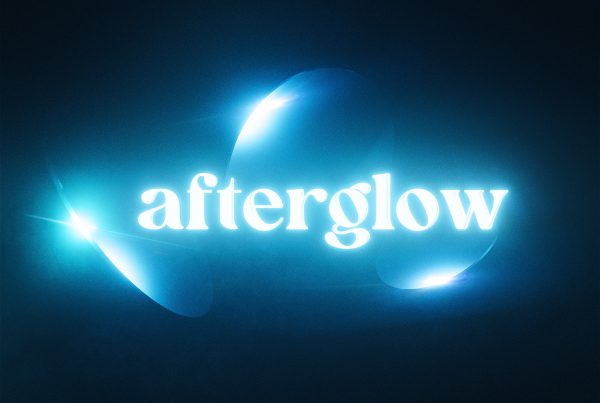 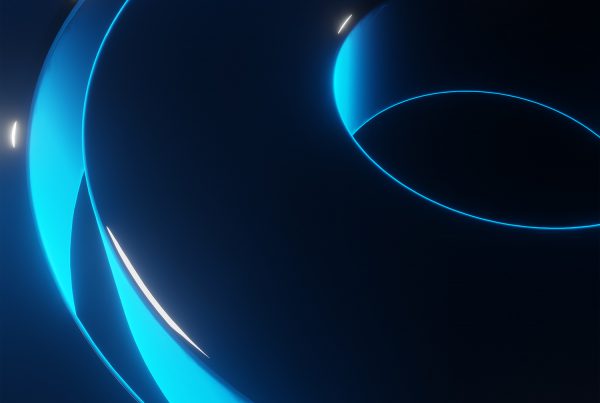 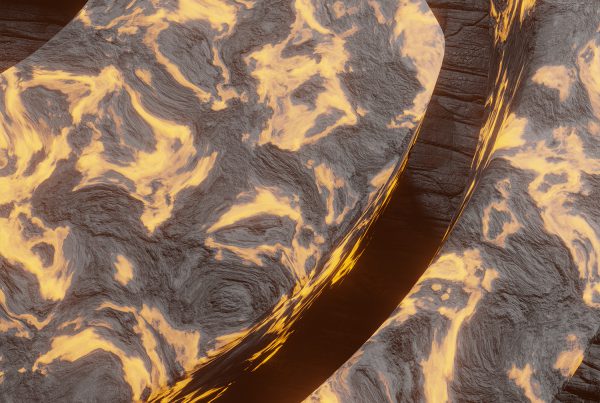