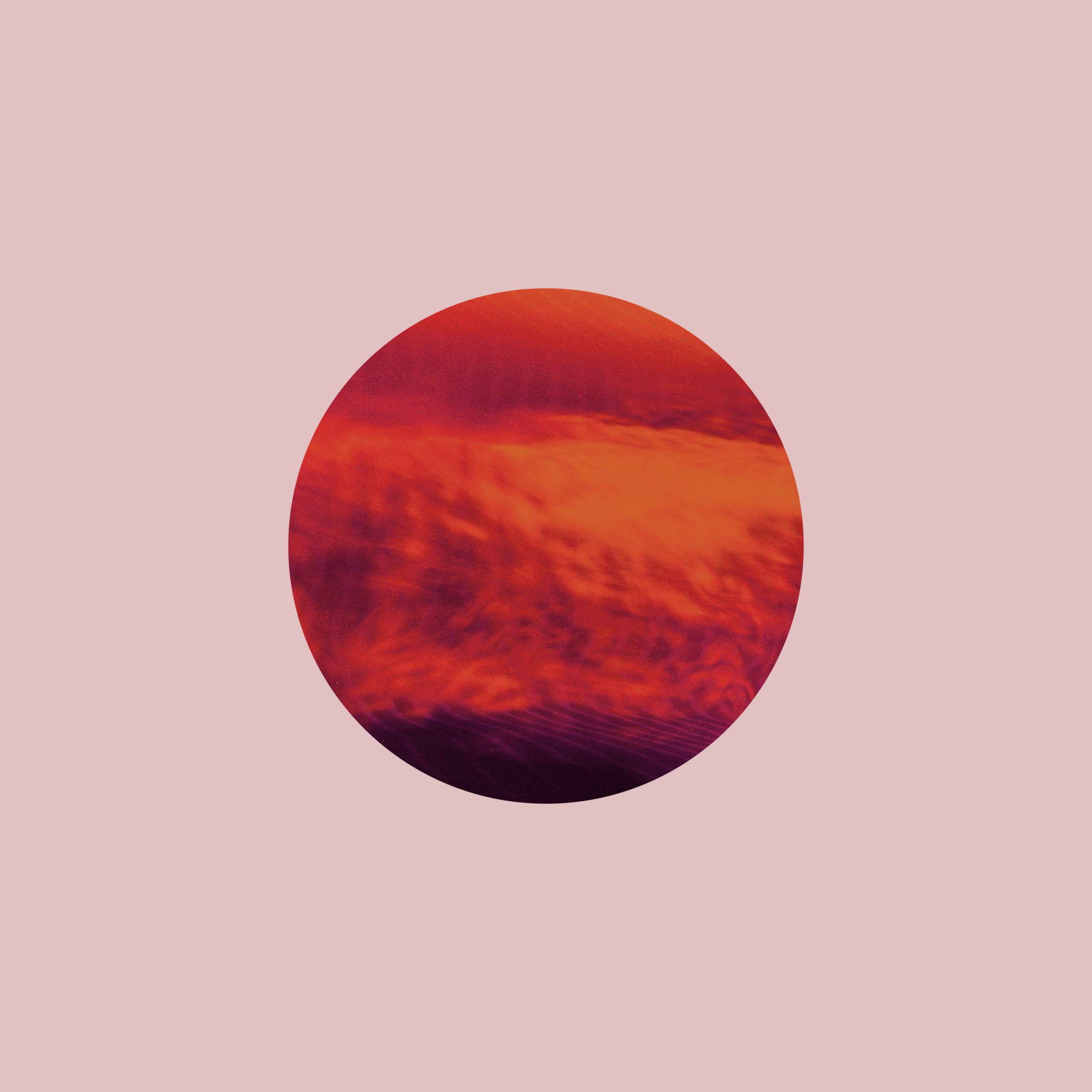 By Protocol Recordings October 23, 2020 No Comments

The newest single from Protocol Recordings is “One Inside,” a dual release by an international collision of three talented artists. Aussie Marcus Santoro and Dutch producer Tim van Werd, who combined forces to create two different versions of the track, which features outstanding vocals by British singer Mila Falls. In Santoro’s “Main Room Mix,” he uses progressive melodies and a groovy bassline to complement the vocals, making for a mainstage-ready version that would feel at home at any festival. On the other hand, Tim’s “After Hours Mix” delivers a proper vibe for those late nights-turned-early mornings, creating a rolling, deep progressive style. Van Werd’s signature sound could be heard recently on “Time To Save,” which was released in collaboration with Nicky Romero’s underground side-project Monocule. Listeners may recognize Mila Falls from FIFA World Cup 2018, and her recent release on Protocol “Explain To Me” together with Souvenyr & DØBER, aired on BBC Radio 1 and widely supported by the likes of Martin Garrix, Sam Feldt, and Nicky Romero. No matter which version you’re in the mood for, “One Inside” is a sultry progressive ride.

Marcus Santoro joined Protocol Recordings in 2019 with his remix of Nicky Romero’s “My Way,” followed by the first single release “Shine,” in collaboration with Sentinel. His career got a massive kickstart when his single “There Is Only You” topped the Beatport trance charts and received a phenomenal three plays in a row from Above & Beyond on their Group Therapy radio show – landing Marcus a guest appearance on the show a few weeks later. Afterward, his remix for Shapov & Trouze’s “The Way” on Axtone gained traction from artists and fans alike, leading to more releases on Enhanced, Armada, and Flashover. Since then on Protocol, Santoro has released “Out of My Head” together with Faderx, “Faces” and “Blackout” ft. Lauren L’aimant.

Already on his fourth release with Protocol, Tim van Werd has quickly made a name for himself with his dark progressive sound. He began playing the drums, trumpet, and piano at a very young age, and his producing prowess is evident in his present music. Featured for the first time on Protocol’s Miami 2017 compilation with his track “Belong” ft. Max Landry then went on to release his hit “Balkan Disco” as well as singles “Inside Out,” “Break The Night,” and “Message From The Whales.” His music has been supported by the likes of Martin Garrix, David Guetta, Afrojack, Nicky Romero, Sam Feldt, and many more. Van Werd has progressed to his most recent collaboration with Nicky Romero himself as Monocule, which is the premier track on Monocule’s debut EP. 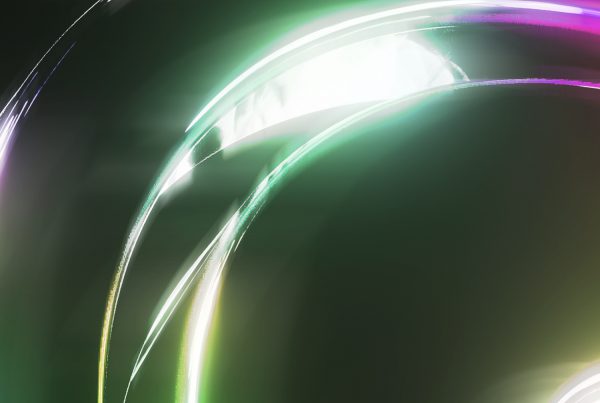 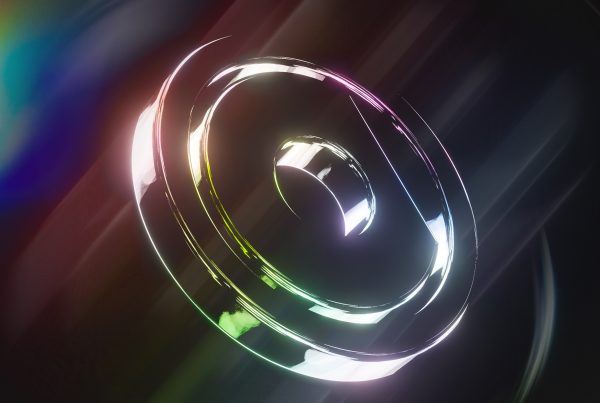