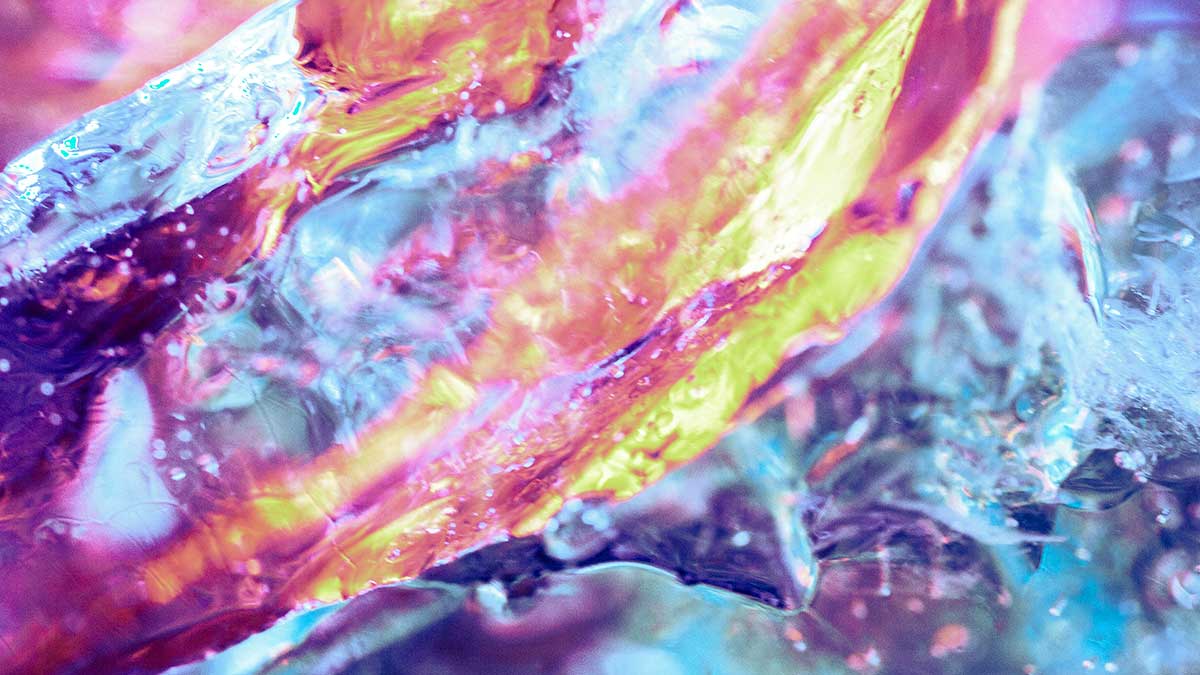 Matisse & Sadko together with rising star Raiden prove that progressive house is far from dead on their new track “Light Me Up,” out on Nicky Romero’s Protocol Recordings. “Light Me Up” has all the makings of a bonafide festival anthem; its soaring melodies and pristine vocals illicit a feeling of euphoria from the first note, while the blooming bassline will have fans on their feet and dancing once the drop hits. The collaboration fuses Matisse & Sadko’s energetic house sound with Raiden’s dynamic production abilities for a track that feels nostalgic of EDM’s festival heydays, yet sophisticated enough for the modern dance scene. Matisse & Sadko have had numerous successes as of late, including “SLVR” with Steve Angello and “Break Through the Silence” with Martin Garrix, while Raiden has had a huge summer with the release of “Hit the Club” with Fedde Le Grand and “Keep My Light On” with Dubvision. Press play on “Light Me Up” to be instantly transported to your happy place!

Listen to “Light Me Up”

Nicky Romero’s Protocol Recordings has quickly become a renowned, taste-making imprint with a diverse roster of artists who all have one thing in common—the ability to excellently produce forward-thinking electronic music. Enter Raiden, an academically trained producer and guitarist, as well as a critically acclaimed artist who has established himself as a force to be reckoned with; his track “Heart of Steel” featuring Bright Lights was featured in the Ultra Korea 2016 aftermovie and played by David Guetta and Martin Garrix on their radio shows. Raiden’s performances at Ultra Music Festival, Tomorrowland, Fabrik, Life in Color Ibiza and World DJ Festival have garnered him a loyal international audience. As part of the Protocol family, Raiden continues to evolve into one of the industry’s most esteemed producers. Keep an eye on Raiden’s socials to see what’s next for him and the Protocol family.