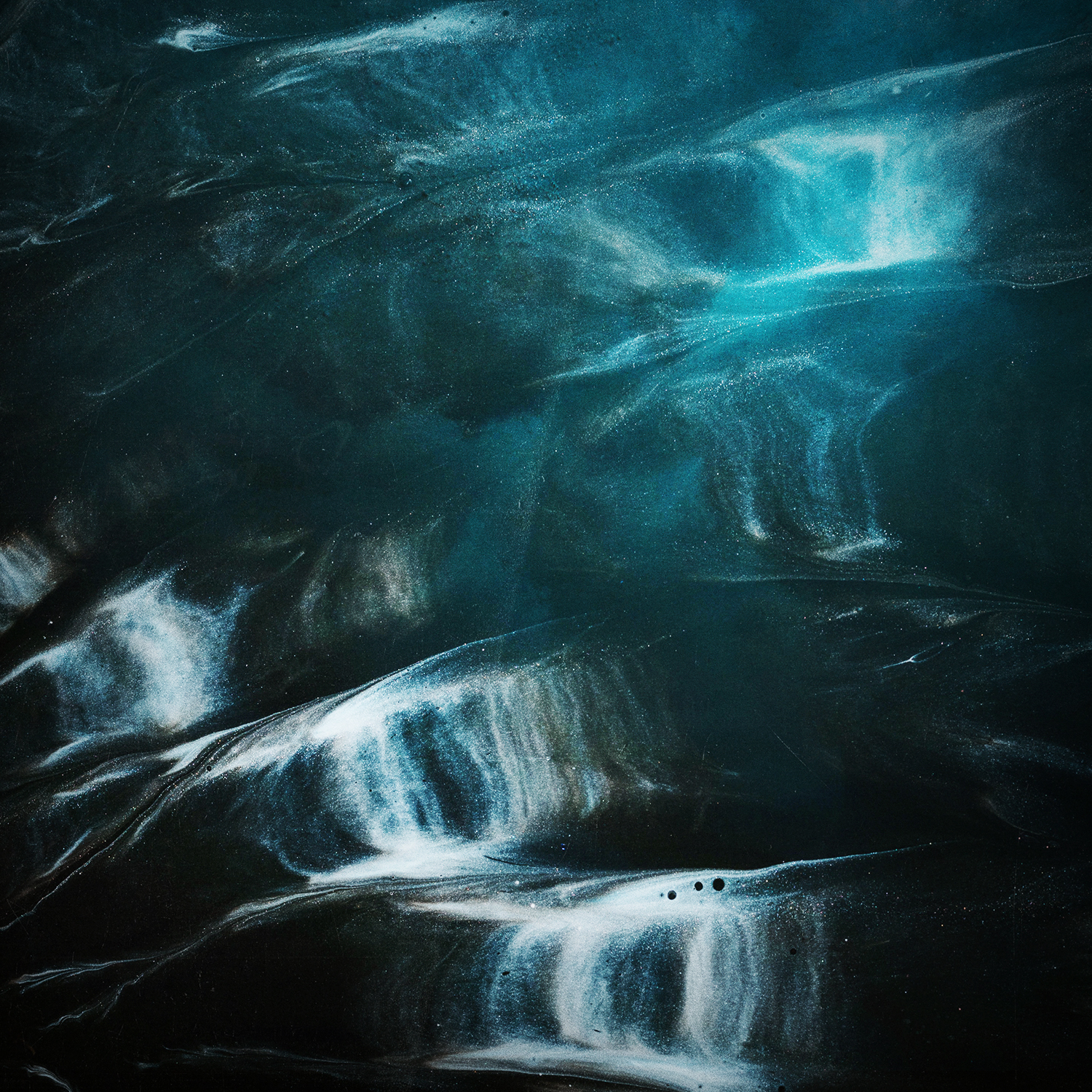 Monocule is back together with Tim van Werd for their new release “On My Mind,” a deep progressive gem that perfectly represents Nicky Romero’s alter ego’s already signature sound. Opening with soulful vocals coupled with a subtle bassline and dreamy melodies, “On My Mind” culminates in undulating low ends and ethereal melodies that make the track both dark and emotive. This is the second time that Monocule and van Werd have joined forces; Tim collaborated with Nicky when he was debuting Monocule back in 2020 on the very first Monocule’s track “Time To Save,” which also served as the main single of Monocule’s debut EP. Tim’s recent releases also include “Icarus” EP well as “Who Are You” EP, in addition to his stunning performances from Dutch windmill Molen de Hoop in Gorinchem and Pyramid of Austerliz.

Listen to “On My Mind” by Monocule & Tim van Werd here!

After taking the world by storm with early hits such as “Legacy” with Krewella and the #1 single “I Could Be The One” with Avicii, Nicky Romero quickly proved that his talent is ever-evolving and here to stay. After launching his Protocol Recordings imprint in 2012, the renowned performer, producer, and label head continued his personal successes with a string of high-profile releases, ranging from collaborations with Armin van Buuren, David Guetta, Dimitri Vegas & Like Mike, W&W, Timmy Trumpet and Steve Aoki to remixes for the likes of Robin Schulz, Kygo, Rita Ora, Steve Aoki, Martin Garrix, Jess Glynne and more. While showcasing his label’s roster via his weekly Protocol Radio show, which just surpassed 500 episodes, Nicky Romero continues to innovate and evolve, and with his annual “Nicky Romero & Friends” ADE showcase and the launch of Monocule alter-ego, he keeps proving his ability to turn into gold everything he touches.

Tim van Werd’s interest in music began at a young age with the drums, trumpet, and piano through training in classical, pop, and jazz music. As a dance music producer, this expertise shines through in his seamless productions and dynamic style that blends elements of different genres. After receiving early support and track signings from Hardwell, Dannic, Fedde le Grand, and Nicky himself, Tim produced his hit “Balkan Disco,” which has amassed over 4 million plays and put him officially on the map. He followed up with “Break The Night” and “Message From The Whales,” all of which got attention from some of the industry’s biggest names. 2020 found van Werd returning to his true love of house music on “One Inside” with Marcus Santoro, “Wars” ft. LAKSHMI, as well as a remix of Michael Gray’s legendary song “The Weekend.” Proving himself a formidable up-and-coming talent, this is only the beginning of Tim van Werd’s rise to the top.