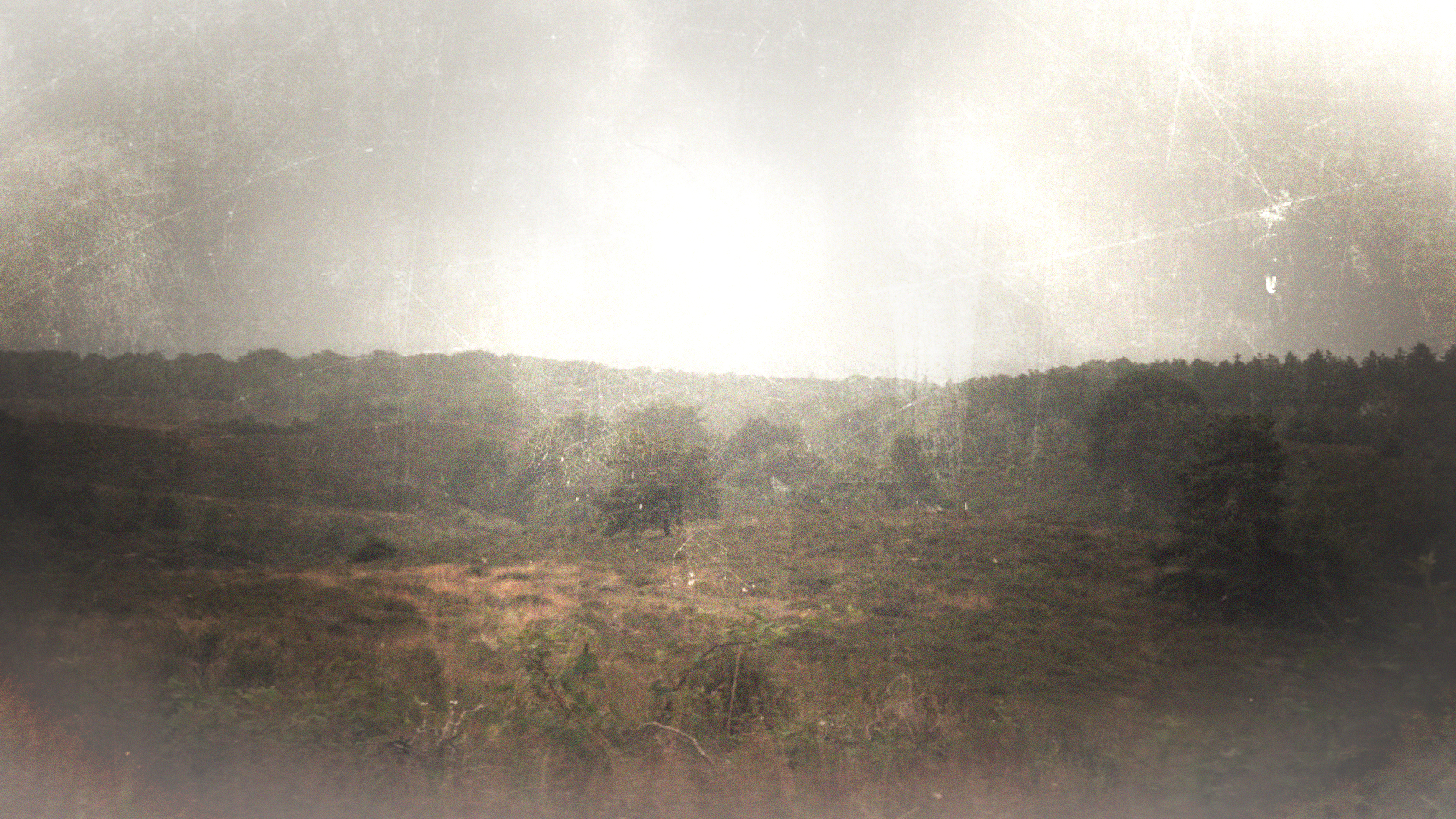 By Protocol Recordings July 23, 2021 No Comments

Since the beginning of his career, Nicky Romero has had a talent for creating emotive and yet danceable music that stirs deep emotions in the hearts of listeners, and his newest track “Okay” with fellow Dutchmen MARF and singer/songwriter Wulf is a prime example. Opening with soulful vocals and gentle melodies, it takes a gradual incline toward a classic, progressive buildup and a goosebump-inducing drop. The lyrics to “Okay” talk about the importance of checking in on your loved ones, which has become especially relevant to the artists during the pandemic that swept the globe last year. “Okay” follows Nicky’s recent remix for Afrojack & David Guetta’s “Hero.”

“When it comes to the writing and production process, ‘Okay’ was a very special track to work on together with MARF & Wulf. For me, it has become a song close to my heart. During these extraordinary times, the people that are close to me became more important than ever. The message behind ‘Okay’ that we want to spread is that we should check on the people around us more often whether or not things are ‘okay.’ We should show them that we are there for them when they need us. Every line in the song has a deeper meaning, and I can’t wait to perform it live.” – Nicky Romero

“Lately, I feel that the people around us tell each other they are okay, while actually, they’re not. We hope that they can open up a little bit more about how they really feel after listening to “Okay,” because no matter how you feel, it is okay!” – MARF

“It is cool to see different musical worlds colliding, and I am very happy with the unique connection I have with Nicky and MARF. We could feel it immediately, and I think you can feel it in the song as well. I already get goosebumps when I think of how “Okay” will sound live at a festival. Wouldn’t it be magical to hear everybody sing’ ‘together we’ll be okay, we will be okay’?” – Wulf

After taking the world by storm with early hits such as “Legacy” with Krewella and the #1 single “I Could Be The One” with Avicii, Nicky Romero quickly proved that his talent is ever-evolving and here to stay. After launching his Protocol Recordings imprint in 2012, the renowned performer, producer, and label head continued his personal successes with a string of high-profile releases, ranging from collaborations with Armin van Buuren, David Guetta, Dimitri Vegas & Like Mike, W&W, Timmy Trumpet and Steve Aoki to remixes for the likes of Robin Schulz, Kygo, Rita Ora, Steve Aoki, Martin Garrix, Jess Glynne and more. While showcasing his label’s roster via his weekly Protocol Radio show, Nicky Romero continues to innovate and evolve during these unprecedented times in the music industry. With the debut of his ultra-modern “Another World” live stream concept last summer and launch of Monocule alter-ego, Nicky Romero keeps proving his ability to turn into gold everything he touches.

One of the Dutch producer MARF’s recent releases “Sweet Mistake” with KAAZE on Revealed Recordings amassed over 7M streams since its release. Never one to rest on his heels, his latest track “Miss You” with Tungevaag & Sick Individuals is his biggest success so far, having amassed over 11M streams and currently hitting the radio charts in multiple countries across Europe & in the US. MARF has been supported by artists such Dimitri Vegas & Like Mike, Hardwell, Mike Williams, Sam Feldt, Lucas & Steve, Lost Frequencies, and many more.

Rounding out the single’s pristine vibes is Dutch singer/songwriter Wulf, with seven Top 40 hits to his name, including his collaboration “Summer On You” with Sam Feldt and Lucas & Steve (currently over 70M streams on Spotify alone). In 2019, he released his debut album with the hit “Mind Made Up” (over 25M streams), which stayed in the Top 40 for 15 consecutive weeks. He has also performed live alongside Afrojack during the Grand Final of Eurovision Song Contest in Rotterdam this year. 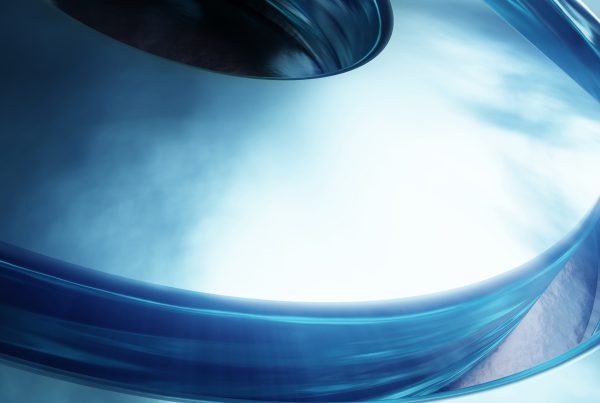