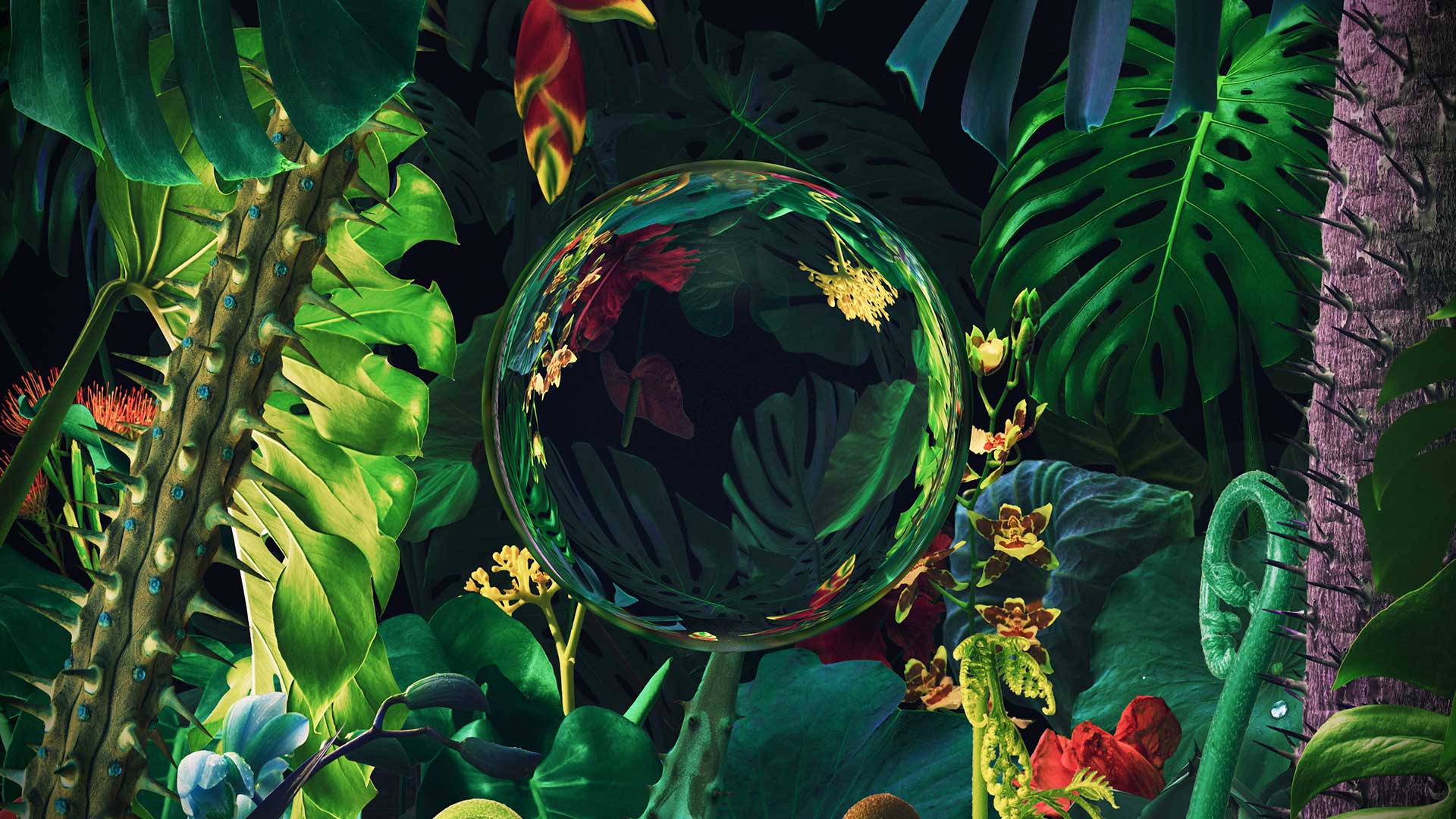 Iconic producers Nicky Romero and Deniz Koyu have teamed up on their new track “Paradise,” an experimental dance-pop collaboration featuring indie band Walk Off the Earth. Romero and Koyu trade hard-hitting house beats for organic instrumentals and dreamy melodies on the track, which serve as the perfect backdrop for Walk Off the Earth‘s enchanting vocals. The appropriately-named “Paradise” evokes a utopian world where Saturday night is never-ending, all the while blurring the lines between genres with effortless ease. Romero has been exploring collaborations with artists outside of dance music recently, such as this summer’s country-influenced “Rise,” and he now conquers another fusion with the Canadian Youtube sensation Walk Off the Earth. Deniz Koyu returns to Protocol for the release of “Paradise” for the first time since 2015’s “Never Alone” with Thomas Gold and “The Way Out” featuring Amba Shepherd. Press play on “Paradise” and prepare to enter easy-listening utopia.

Nicky Romero has quickly progressed from a young musical prodigy to one of the most prolific names in modern dance music. He is not only a talented DJ and producer, but also the label mogul of Protocol Recordings and a mentor to the up-and-coming artists whose careers he helps to cultivate. Romero’s resume is an impressive and lengthy string of hits, including classic originals and collaborations with artists including Avicii, Calvin Harris, NERVO, ZEDD, Steve Aoki and more. Deniz Koyu – alter alias KO:YU – is a dance music veteran who has helped to shape the landscape of progressive and electro house music as it is today with iconic club hits such as “Tung!”, “Bong” and many more . His recent work under KO:YU have included high-profile remixes of Alesso and Anitta’s “Is That For Me” and The Chainsmokers’ “Young,” each amassing over 3 million streams. Both Romero and Koyu have evolved with the constantly changing landscape of electronic music, as evidenced by their collaboration with Walk Off the Earth. The indie-pop band is best known for their popular covers of songs like Maroon 5’s “Girls Like You,” Ed Sheeran’s “Shape of You” and Gotye’s “Somebody That I Used to Know,” but also have released two original albums. Watch out for new music coming soon from these talented artists!