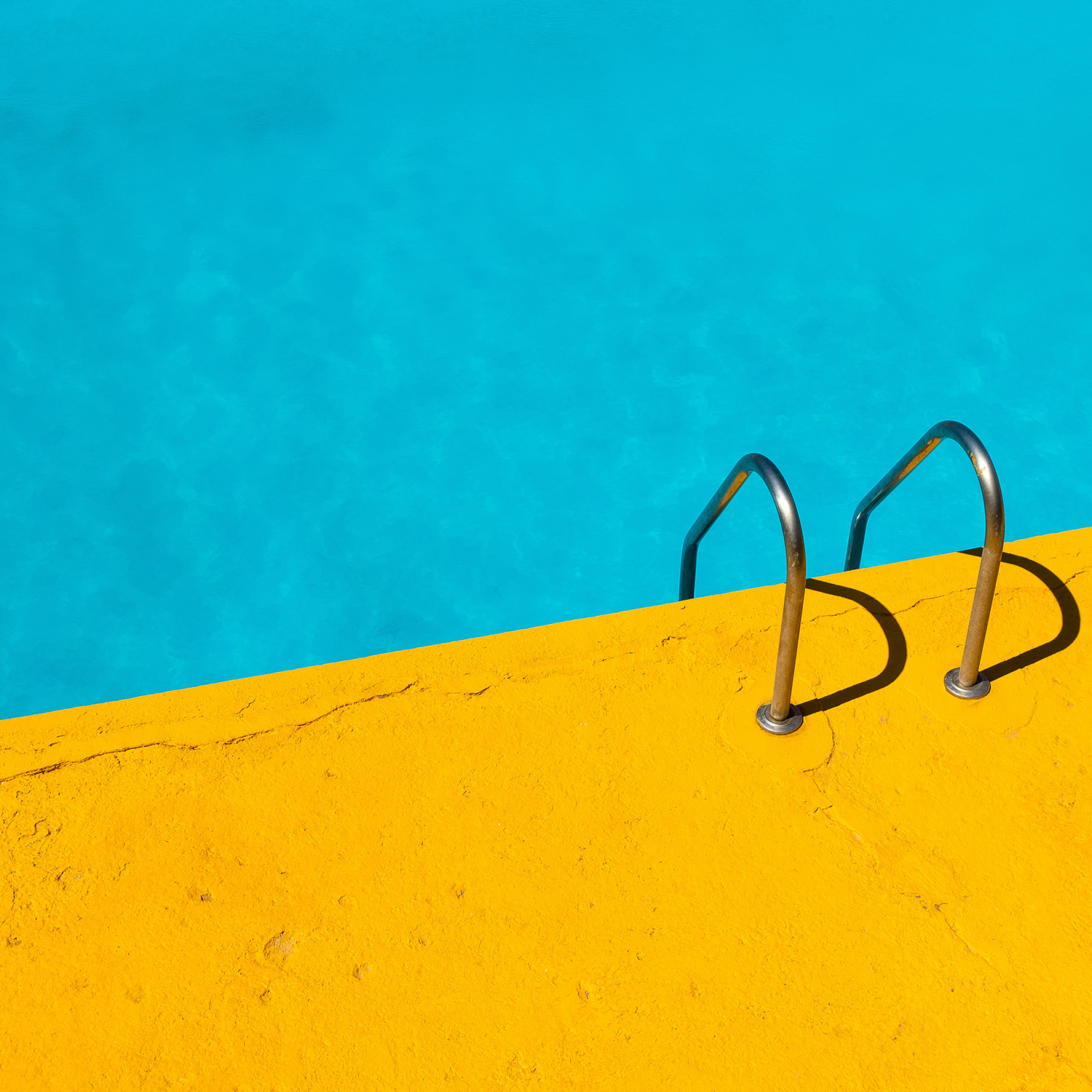 Nicky Romero teamed up with Los Angeles-based producers NIIKO X SWAE for their new track “Easy,” an upbeat and feel-good fusion of pop and dance music. With dynamic melodies and soulful vocals, the summer anthem brings to mind happy and simple times that will forever remain favorite memories. The release comes just after Romero launched his new venture – Protocol Lab sub-label on the 10th anniversary of Protocol Recordings, as well as his recent “Perception” EP. On the other hand, NIIKO X SWAE are hot off their “Save Me” single on Armada Music and earlier releases on Revealed, Warner Music, Hexagon, and Thrive Music.

“We connected a while back ago, and the guys sent me some music. ‘Easy’ grabbed my attention immediately as it had these very positive vibes, giving me a feeling of happiness. They did amazing work already, but the original demo was a bit slower and needed some more tweaks. I took the stems back to my studio and spent some time on the production, reworking it. After going back and forth a few times with NIIKO X SWAE, ‘Easy’ was done! We just played it together at my Academy show in Los Angeles on June 18, and we can’t wait to give it more spins and see how people react to it” – Nicky Romero

“‘Easy’ is an ode to the little things in life, like the laid-back summers we all experienced in our youth. Whether it’s carefree moments with your friends or cherishing a memory for the rest of your life, ‘Easy’ is set to invoke a sense of nostalgia that takes you back to that special place in time. Working with Nicky has been a dream come true for us as he has always been one of our biggest inspirations since the day we started producing music. When we got back his version of ‘Easy,’ we knew we had a summer anthem on our hands, and we’re so excited for the world to hear it.” – NIIKO X SWAE