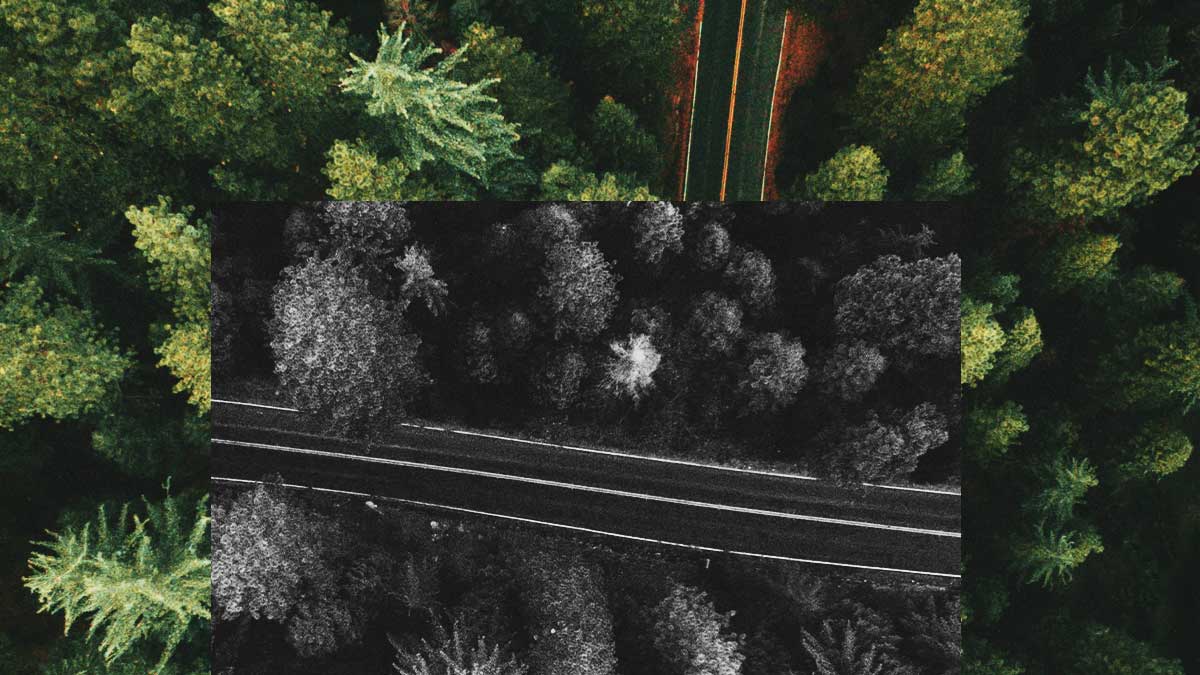 Nicky Romero returns with another dance/pop-crossover smash in the form of his new release “My Way.” The Protocol Recordings labelhead teamed up with promising young singer/songwriter Alice Berg for the track, whose breathy vocals give life to Romero’s percussive breakdown and organic melodies. “My Way” is technically a song about a tumultuous relationship on a downward spiral, but its empowering lyrics and uplifting soundscapes make it more of a catchy song to belt out in the shower than a breakup song. “My Way” serves as a breakout for Alice Berg’s upcoming new music, who is signed to LMG|OUTFLY and has over 35 million streams as a featured artist. The 20-year old triple threat has been mysteriously quiet on social media lately, but rumor has it that we’re about to hear much more from Berg coming in early 2019. Nicky himself is kicking off his North American tour on November 23rd, hitting Los Angeles, Chicago, Boston, Las Vegas, San Francisco and more. See full tour dates below and buy tickets to a city near you here (insert ticket link).

Nicky Romero has quickly progressed from a young musical prodigy to one of the most prolific names in modern dance music. He is not only a talented DJ and producer, but also the label mogul of Protocol Recordings and a mentor to the up-and-coming artists whose careers he helps to cultivate. Over the course of his music career, Romero has created both iconic originals and high-profile collaborations with artists such as Avicii, Calvin Harris, NERVO, ZEDD and more. Through the constant evolution of his sound and reinvestment in emerging artists, Nicky has proved his ability to evolve with the ever-changing landscape of electronic music. His latest releases have spanned the spectrum of electronic music, including the dance-pop gem “Be Somebody” with Steve Aoki and Kiiara, the indie-electronica track “Paradise” with Deniz Koyu and Walk off the Earth, the country-inspired “Rise,” and his club-friendly hit “Duality.” Nicky and Protocol crew continue to step up their game with every release, so keep an eye out to see what they have up their sleeve next!