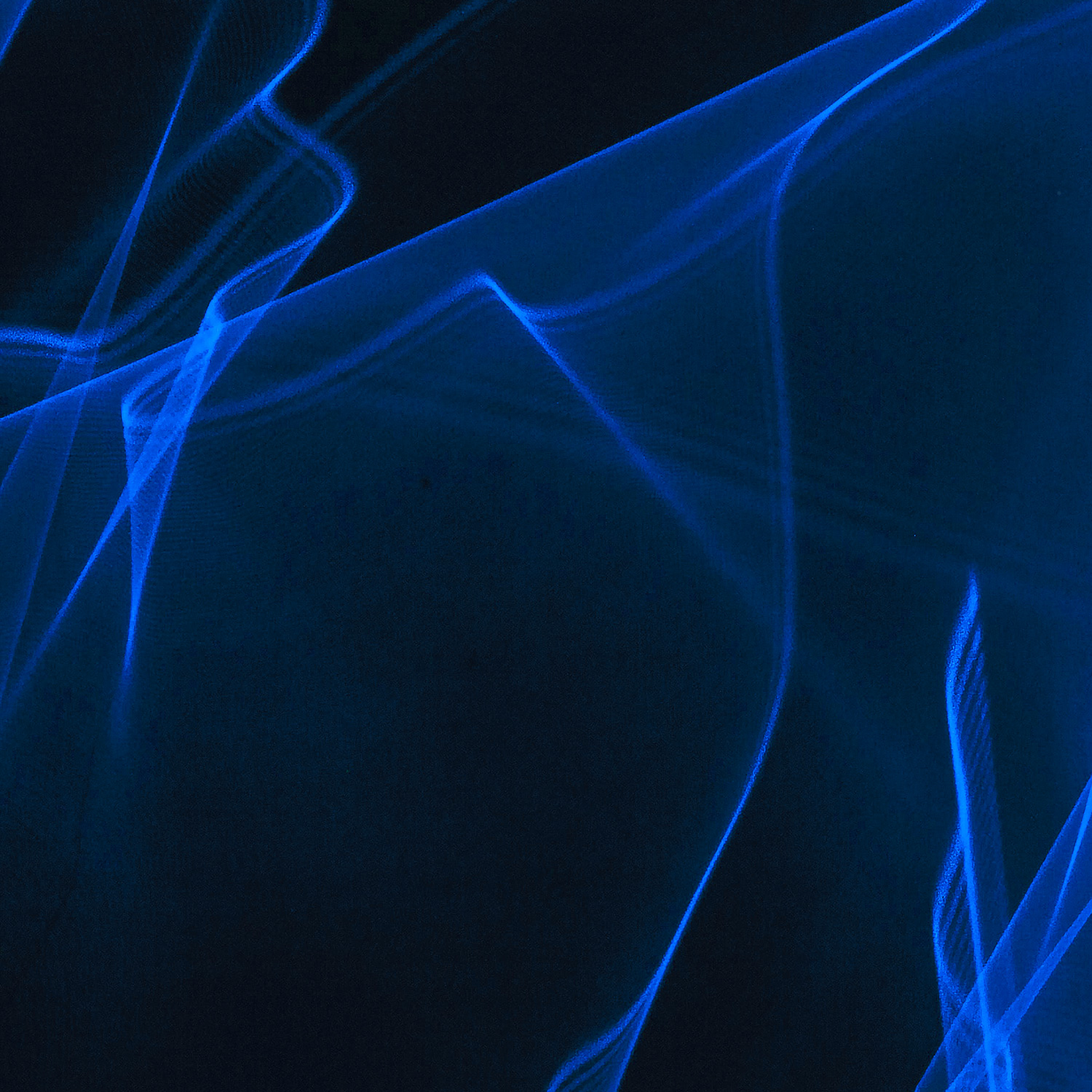 Nicky Romero Reinvents His Club Sound By Debuting New Style. The First Singles “Techtronic” and “Myriad” are Out Now.

Nicky Romero debuts the darker and more club-oriented side of himself with not one but two new releases launching the new club/festival style – “Techtronic” and “Myriad” are out now on Protocol. The new sonic direction’s premier track feels fitting perfectly with its name, with deep grooving basslines and a strong kick drum focus; the catchy vocal riff and edgy drop make this one a bonafide killer in the club. “Myriad” follows the same vein but with snares and an overlay of ethereal vocals, creating an upbeat and tribal essence that will have the crowd moving their feet. Romero has already tried and tested both records during the summer festival season to rave reactions, and they’ll be the basis for an EP coming out later this year. From his melodic progressive house days to his underground Monocule alias and now into the new “Techtronic” and “Myriad” era under Nicky Romero, he is never one to get complacent. 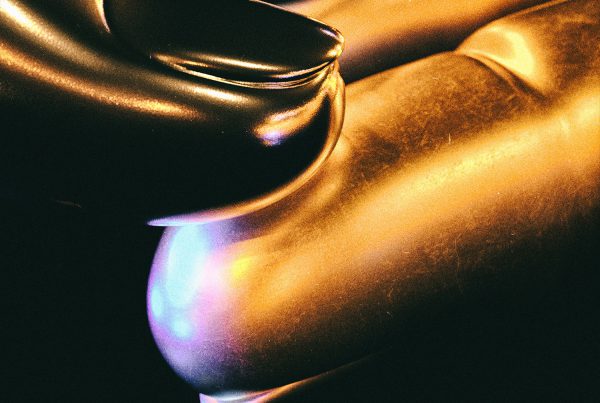 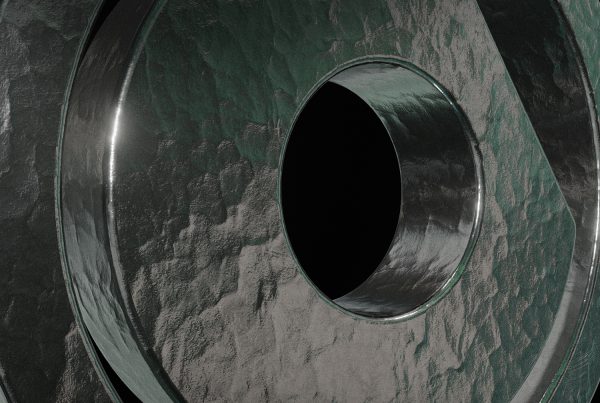 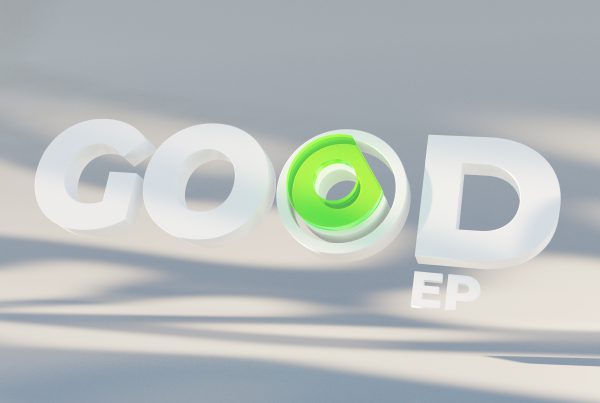