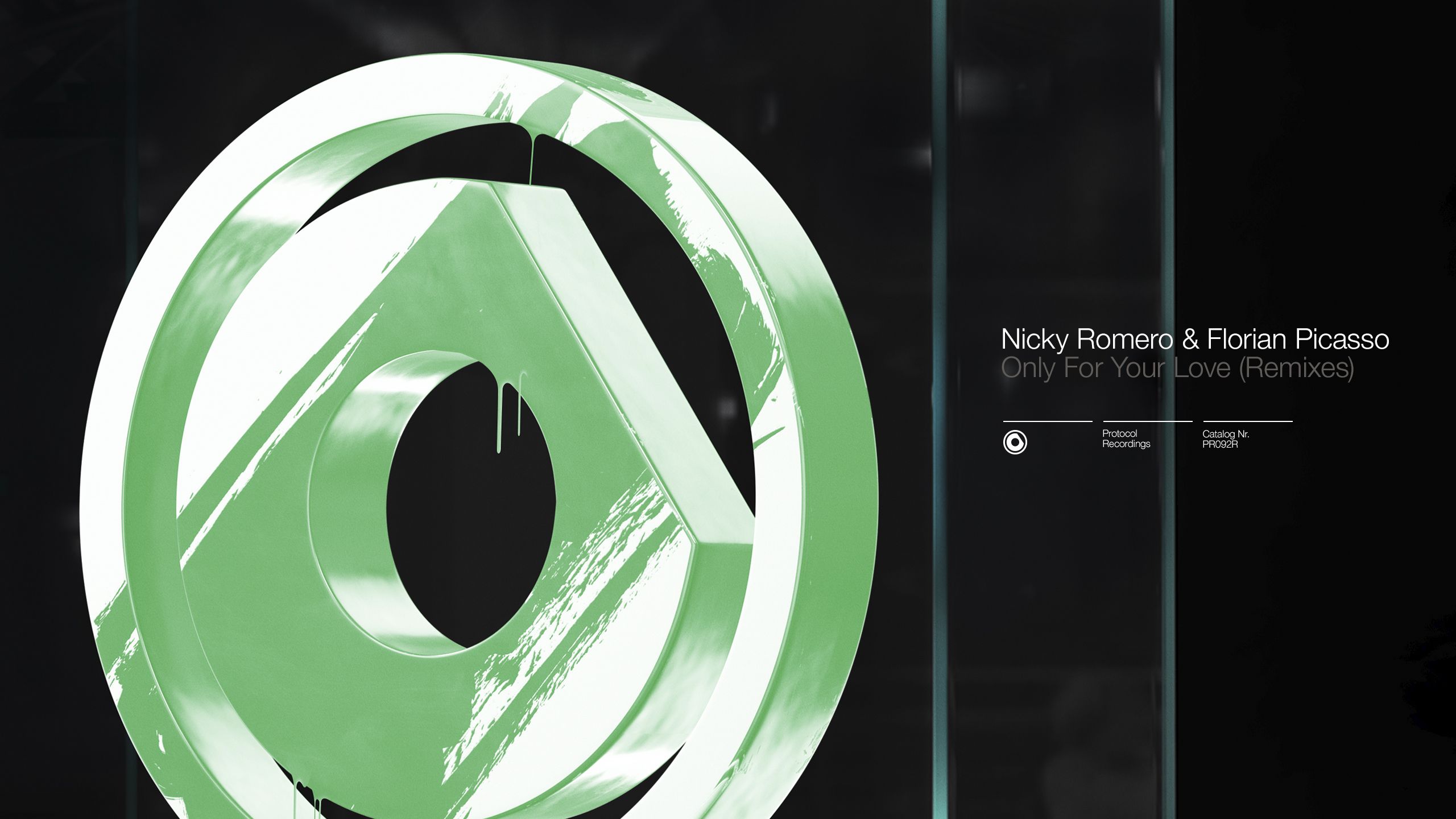 Out Now: Nicky Romero & Florian Picasso – Only For Your Love (Remixes)

Out now on Protocol Recordings, this latest package features remixes from some of the finest producers on the circuit right now, including Corey James & CAMARDA, Teamworx, Sage, Tom Tyger and Tonny Tempo.

First teased at the ADE Protocol party in 2017, Tom Tyger’s remix kicks off with a thumping kick drum that sets the tempo for the entire mix. The infectious top line is drenched in reverb and takes a robotic tone that defines the theme of the cut throughout.

Corey James & CAMARDA’s unique edit commences with an insatiable groove that modulates into an impressive chorus consisting of heavy synthesized chords, while the Teamworx imagination explores a range of styles and production techniques, resulting in a big room dancefloor anthem.

Sage’s cut is the first of the remixes to commence with a laid back tempo, notably modulating towards an inevitable drop which picks up the tempo into an analog heavy chorus. Last but by no means least, and completing this exquisite remix EP, is Splice remix competition winner Tonny Tempo, grabbing our attention from the off with echoing vocals and an encapsulating guitar lead.