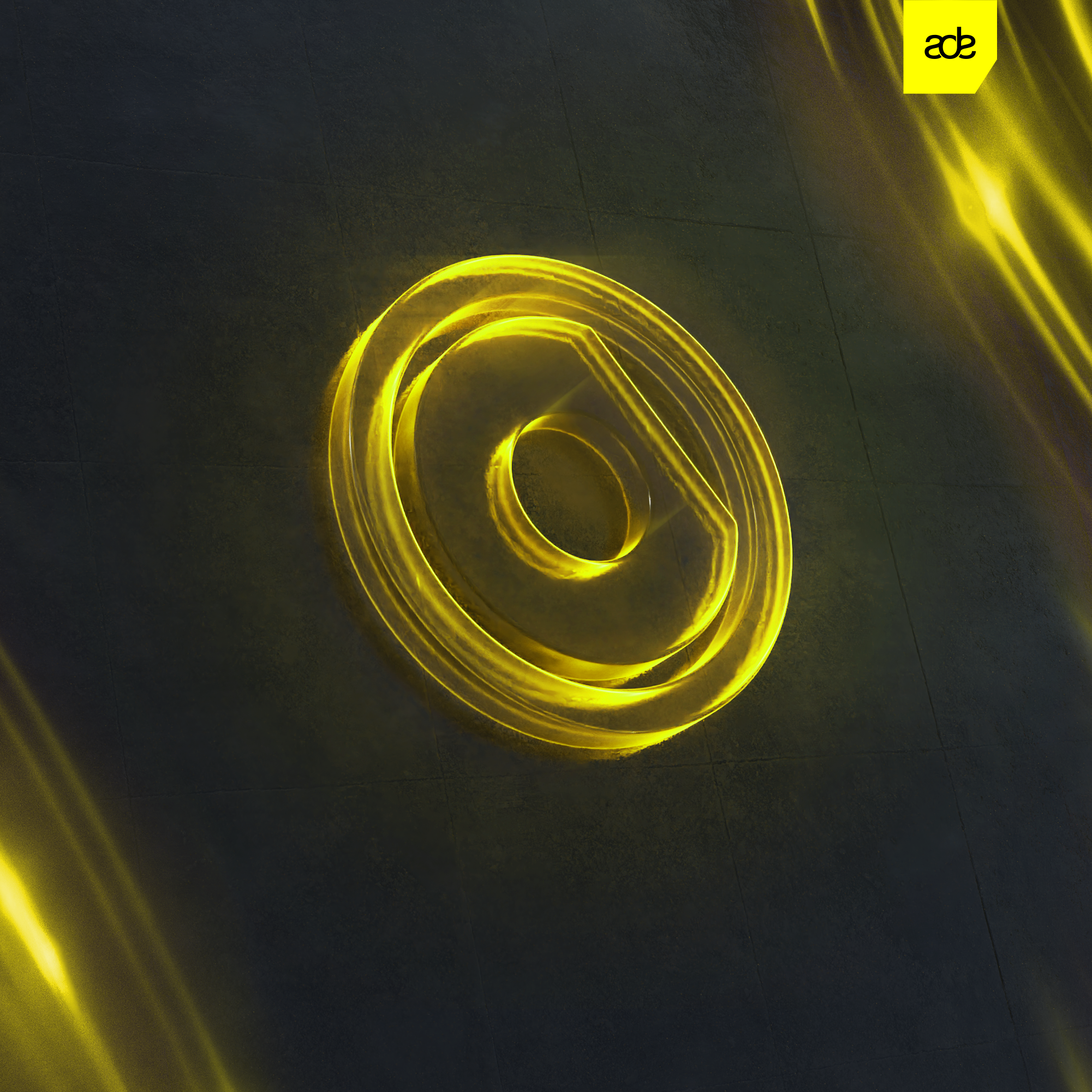 By Protocol Recordings September 23, 2021 No Comments

After a one-year break caused by the worldwide pandemic, Amsterdam Dance Event is returning in 2021, so is our ADE Labelnight. This year “Nicky Romero & Friends” will move to a new location, which is of one of Amsterdam’s most known venues – Escape. On October 14th, the club will feature plenty of the label’s established stars and rising talent. “Nicky Romero & Friends” mainstage, next to Nicky Romero himself, will see performances from Sick Individuals, Deniz Koyu, Marc Benjamin, Timmo Hendriks, DØBER, Tim van Werd, and you never know who might show up as a surprise guest! In the past years, Nicky Romero has invited some very special never-announced friends, such as David Guetta, Martin Garrix, Armin van Buuren, Afrojack, Sunnery James & Ryan Marciano, among others. In addition to the main room’s lineup, attendees will be treated to the Protocol Lab room featuring BLVNCO, Marf, Tommy Jayden and Laura van Dam. You can already start preparing for a wild evening of dance music and partying. Snag your tickets before they sell out. See you in Amsterdam.

Thursday October 14 2021
Escape Amsterdam
Doors: Due to our government’s restrictions, start to set time has been changed .
We now welcome you from 18.00-00.00!
Age Restriction: 18+
Tickets