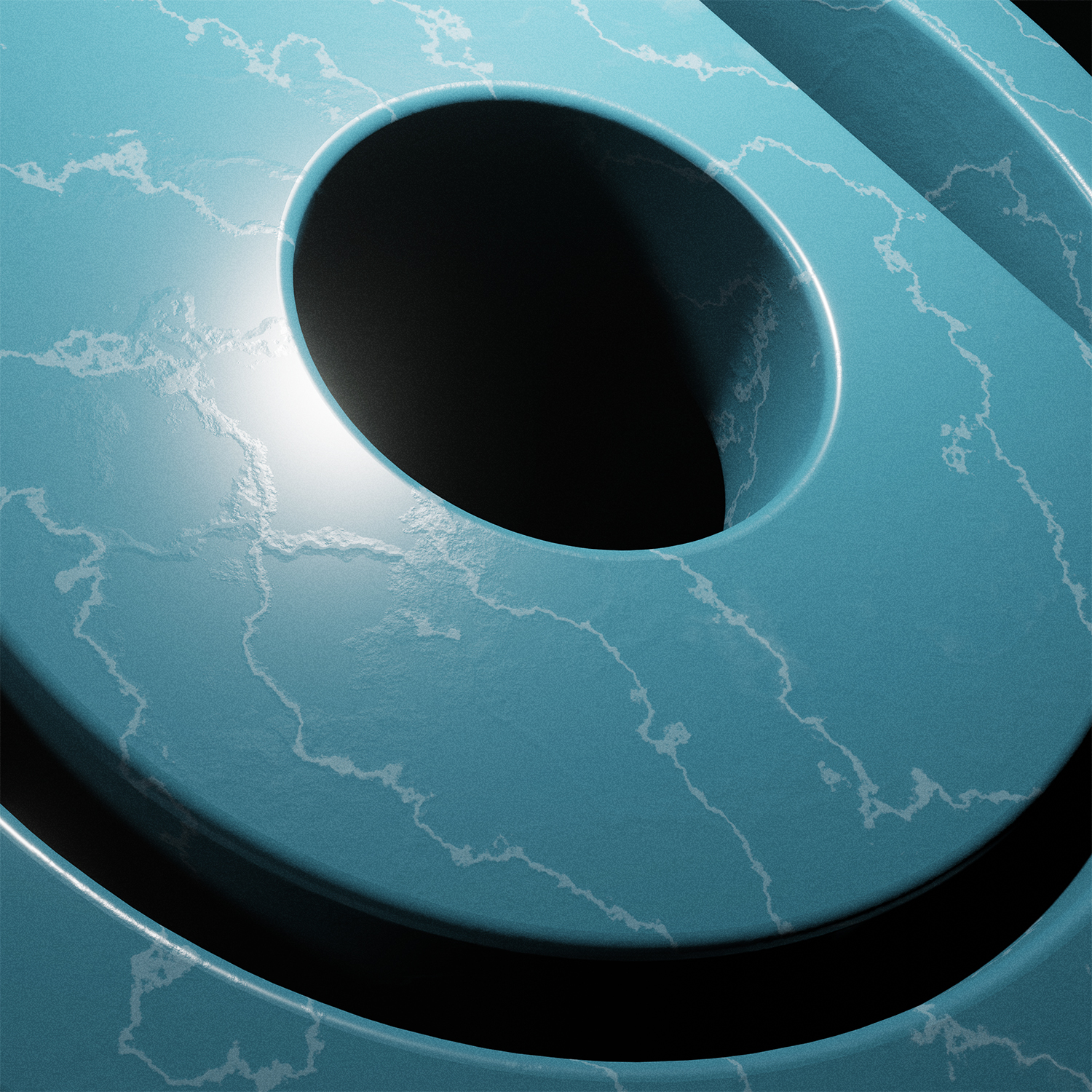 By Protocol Recordings August 12, 2022 No Comments

Israeli producer Roc Dubloc returns to Protocol Recordings with his second single “One In A Million,” for which he teamed up with vocalist and instrumentalist Idle Days to create an emotive, big room inspired gem. The track opens with soulful male vocals and a backdrop of euphonious melodies, keying up to a dreamy and dynamic buildup that’s sure to wake up your inner party animal. The lyrics create a gorgeous love song that’s complemented by Dubloc’s energizing sonic style, giving the listener just enough of both energy and feels. “One In A Million” follows Roc Dubloc’s debut on Protocol earlier this year with his electro/retrowave single “Ready or Not” with Gid Sedgwick.

Listen to “One In A Million” by Roc Dubloc and Idle Days here!

Founded by Nicky Romero in 2012, Protocol Recordings is one of the leading imprints for innovative electronic dance music. It boasts a roster of heavy-hitters, complemented with immensely talented up-and-comers such as Thomas Gold, Deniz Koyu, Teamworx, Futuristic Polar Bears, Trilane, Marcus Santoro, Stadiumx, Tim van Werd, Timmo Hendriks, Marc Benjamin and Nicky Romero himself, to name a few. With support from leading artists including Hardwell, Fedde Le Grand, Benny Benassi and many more, Roc Dubloc continues to prove that he is a force to be reckoned with. Having already attracted attention through his production prowess, he is preparing to unleash a plethora of new music in 2021 and 2022 that looks set to further cement his position in the industry. Idle Days started singing and playing guitar for fun and turned it into a creative outlet to cope with the more challenging parts of life. With his lyrics and self composed music, he touches relatable real life problems which confront many, including loneliness while growing up in a harsh world. Combining pop, EDM and hip-hop elements, Idle Days’ musical adventure is something you want to dig into. 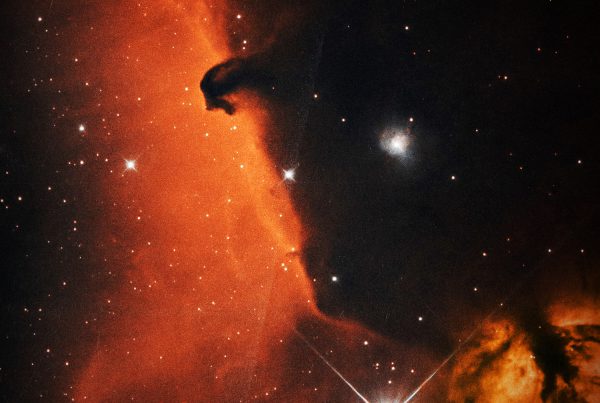 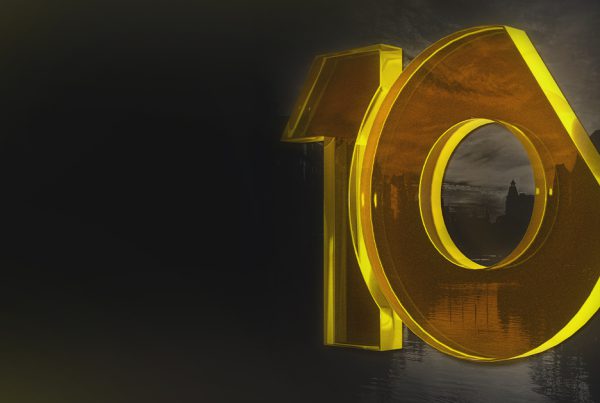 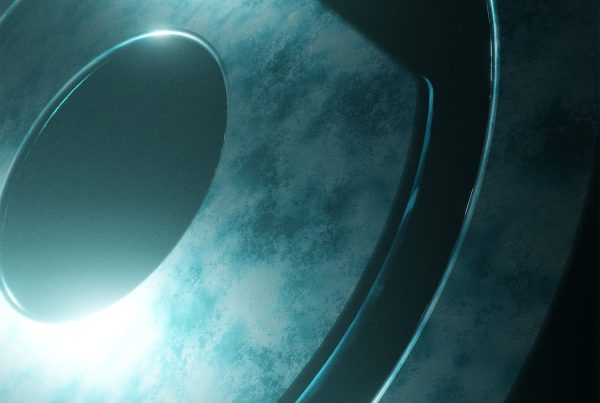