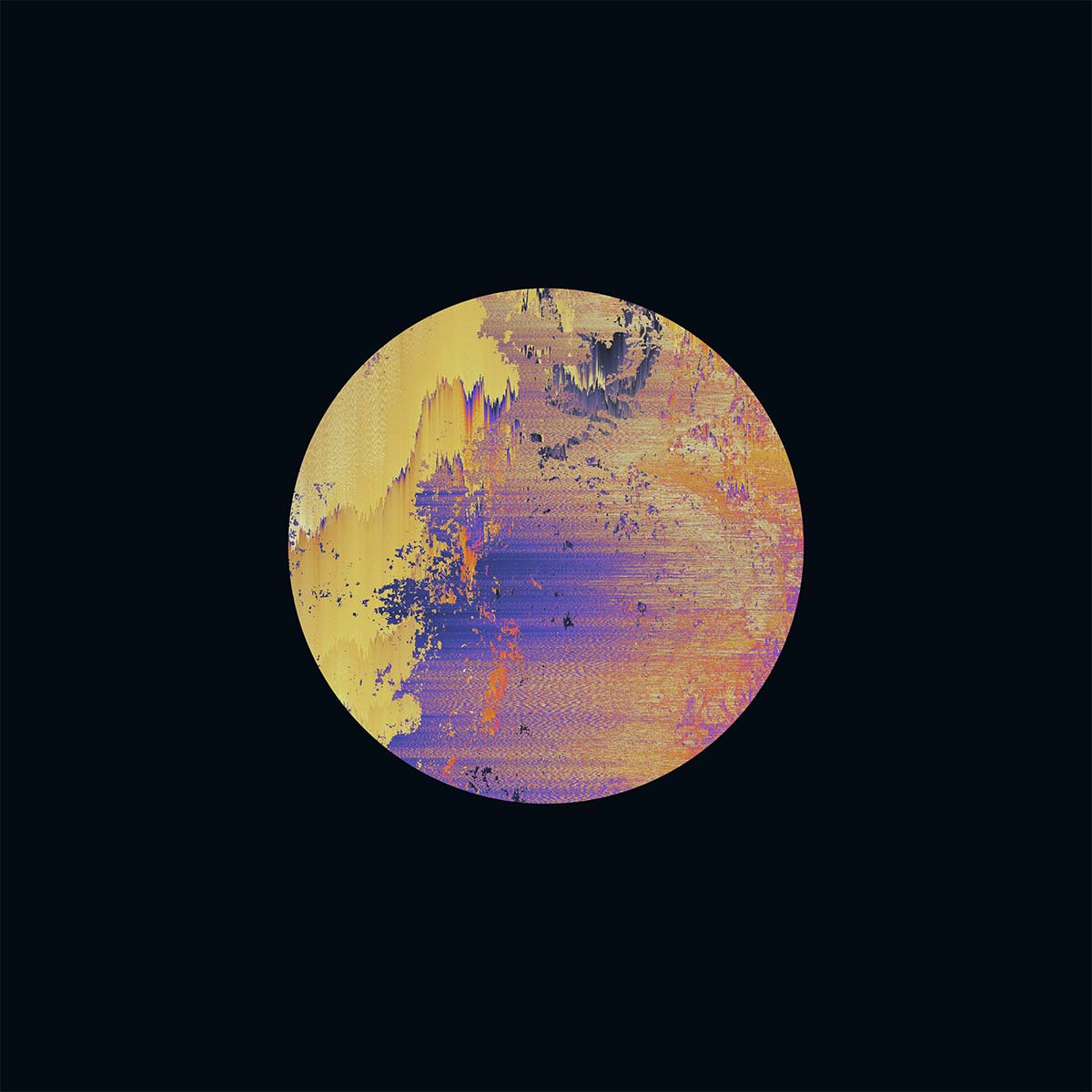 By Protocol Recordings July 12, 2019 No Comments

Earlier this year, Nicky Romero’s Protocol Recordings welcomed Styline, Mr. Sid and Dave Ruthwell with their collaboration “DONT STOP,” and now this talented trio is back with their second release “READY FOR THE BEAT.” This new release follows the winning formula to their debut with a bouncy, big-room sound fused with high-energy electro elements. It makes “READY FOR THE BEAT” reminiscent of classic festival anthems from the “golden era” of EDM, the sound of which has been making a big comeback as of late from both new and well-known artist names. Nicky Romero himself heavily supported “DONT STOP” in his own sets, so you can bet you’ll hear this one on your nights out and at festivals for the rest of the summer!

Founded by Nicky Romero, Protocol Recordings is one of the leading imprints for innovative house music; it boasts a roster of heavy-hitters complemented with immensely talented up-and-comers, all with a diverse range of sounds that are guaranteed to light up a dance floor. The latest on Protocol’s roster include German producer Styline, Dutch artist Mr. Sid and Venezuela’s Dave Ruthwell. All three have blossoming careers; Styline has prior releases on Spinnin’ Records, Armada, and Ministry of Sound and has received support from Axwell /\ Ingrosso, David Guetta, Danny Howard, Kryder, and Hardwell, while Mr. Sid hails from Spinnin’, Staar Traxx, Sosumi Records and DOORN Records. Dave Ruthwell has been championed by the likes of Kryder, Dannic, Sunnery James & Ryan Marciano, and Fedde Le Grand, and has prior releases on Glorie Records, Get Down, Spectrum Recordings, Groove Cartel, and Quartzo. Stay tuned for more new music from the Protocol family coming soon! 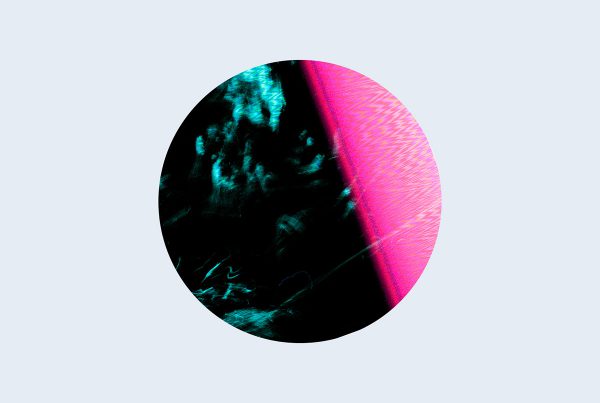 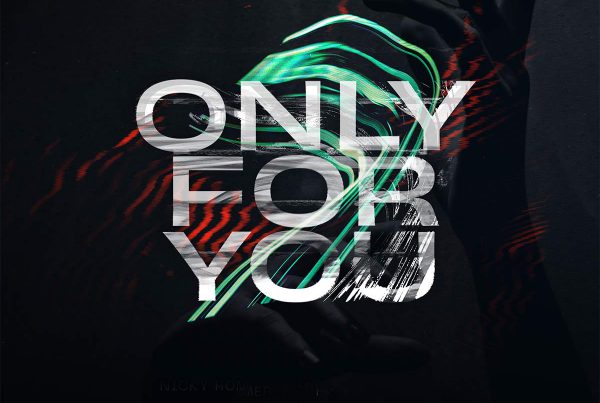 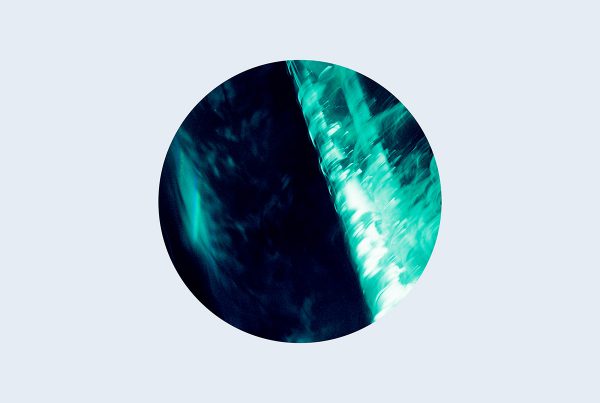