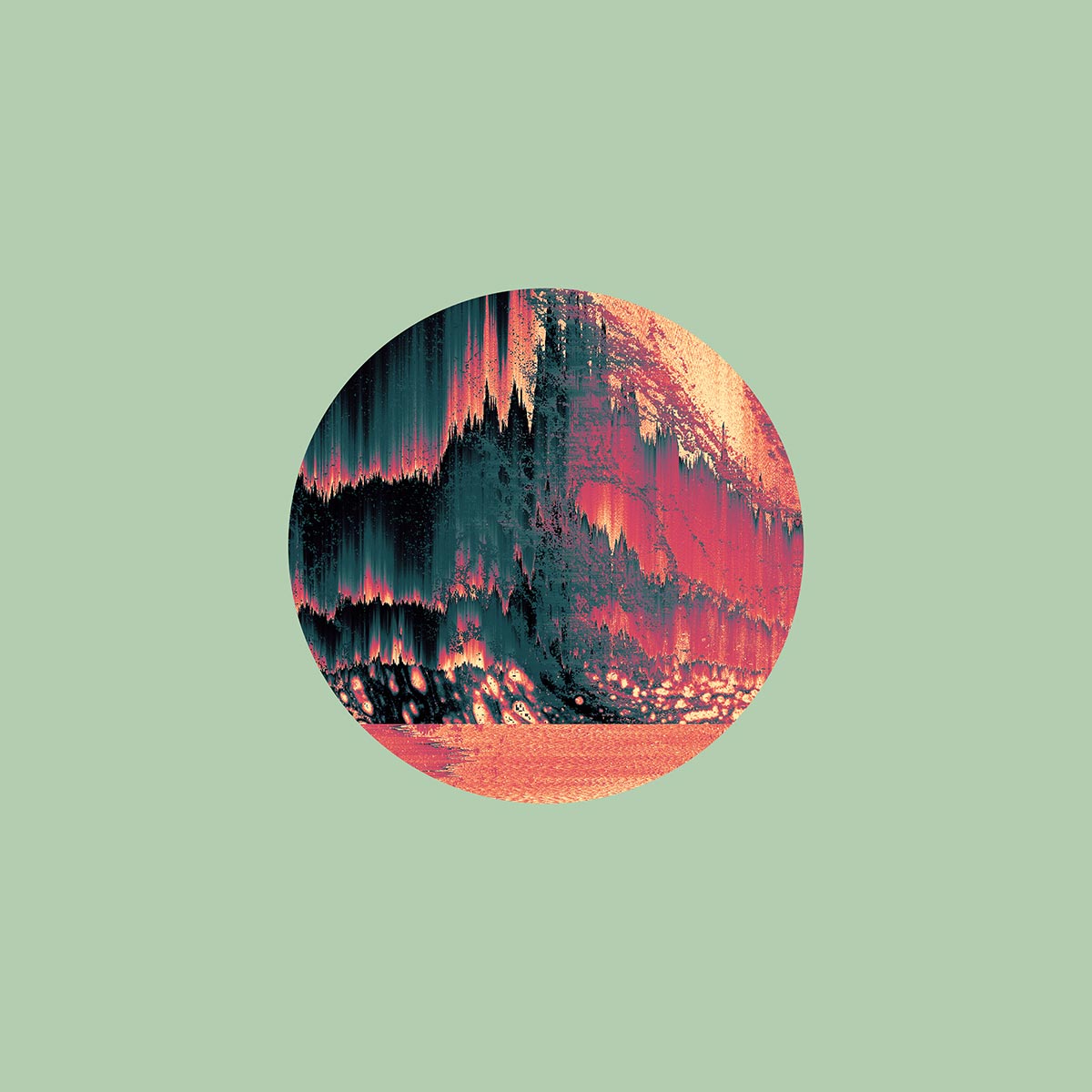 By Protocol Recordings December 13, 2019 No Comments

Dance music icons Sultan + Shepard celebrate the fifth anniversary of their hit “Keep Moving” with The Boxer Rebellion by releasing a reboot of the 2014’s single. Classics fans have nothing to fear, as the original’s heartfelt, cathartic vocals still shine amid soundscapes where delicate melodies concinnate with a muted progressive bassline. The original single amassed over 5M streams on Spotify, and the reboot does its justice for the modern era. The Grammy-nominated duo’s sound has evolved with the times, but they always stay true to their deep progressive roots. Sultan + Shepard recently released their two-sided debut studio album “Echoes of Life,” featuring both radio and club-friendly gems on the “Day” side and late-night appropriate grooves on the “Night” rendition of the LP. The Canadian duo is ready to begin a new era in 2020, and we can’t wait to see what’s next for this timeless duo!

Throughout the last decade, Sultan + Shepard have established themselves as one of dance music’s premier partnerships. Their production talent had landed them collaborations with renowned dance music artists such as Tiesto, Dillon Francis and Fedde le Grand as well as iconic pop artists like Coldplay, Ed Sheeran, Lady Gaga and Madonna. S+S’s “Almost Home’ (ft. Nadia Ali and IRO) surpassed 25M spins on Spotify alone, hit #1 in the US Media Base Chart, peaked at #4 on the Billboard Dance Chart and was nominated for a JUNO Award for Best Dance Recording. Through the last five years, Sultan + Shepard’s work has also earned them a Grammy nod for their remix of Bruno Mars’s “Locked Out of Heaven” in addition to the Canadian songwriters SOCAN Music Award for International Song Of The Year for “Bad,” the multi-platinum single which they co-wrote alongside David Guetta, Showtek and VASSY. Sultan + Shepard’s collective ability to seamlessly create tracks that feel at home both on the radio and the festival stage, as well as an undying commitment to their craft, has brought Sultan + Shepard to a well-deserved place at the top.