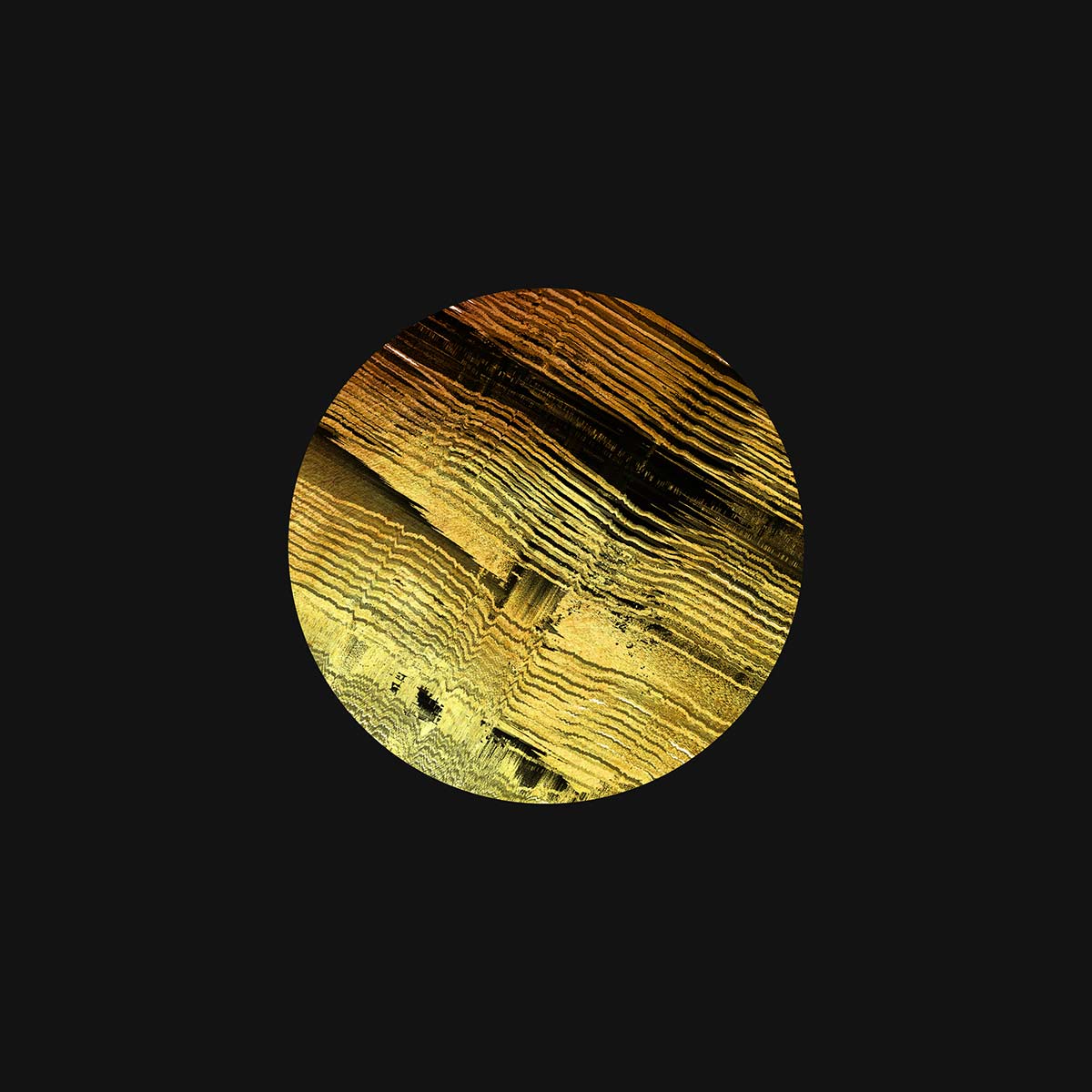 By Protocol Recordings May 15, 2020 No Comments

Nicky Romero celebrates the 200th release from his label Protocol Recordings with an epic edit of Teamworx, Mr. Sid & George Z’s “Techno.” Nicky draws upon the club-friendly sound that he returned to with this year’s “Redefine” EP, creating a hard-hitting fusion of techno and trance with driving basslines and heart-racing tempos. The catchy vocal riff “all my friends still listen to techno” may draw a chuckle from dance music veterans who know that the genre is still alive and well. Romero already played it in his special Avicii Tribute set, and during the Tomorrowland United Through Music live stream, so the track might already sound familiar to some. Romero founded the Protocol Recordings imprint in 2012 as a place to showcase his own music and that of both, rising as established talent. The label has since grown to host a premier roster of global talent with a diverse range of sound; it has also expanded to multiple international showcases at music events such as Miami Music Week, Amsterdam Dance Event, Balaton Sound and a popular weekly radio show Protocol Radio with over 40 million listeners per episode and over 100 FM stations airing it.

After taking the world by storm with early hits such as “Legacy” (with Krewella) and #1 single”I Could Be The One” (with Avicii), Nicky Romero quickly proved that his talent is ever-evolving and here to stay. After launching his Protocol Recordings imprint in 2012, the renowned performer, producer, and label head continued his personal successes with a string of high-profile releases, ranging from collabs with Mike Williams & Amba Shepherd, Dimitri Vegas & Like Mike, W&W, DallasK & XYLØ, Timmy Trumpet and Steve Aoki & Kiiara to remixes for the likes of Kygo, Rita Ora, David Guetta, Steve Aoki, Martin Garrix, Jess Glynne and more. Nicky is also the production genius behind pop hits like Rihanna’s “Right Now”, “David Guetta’s “Bang My Head ft. Sia, and Britney Spears’s “It Should Be Easy,” to name a few. Protocol has hit another major milestone in 2020 with the 200th release and we can’t wait to see what the rest of the year brings! 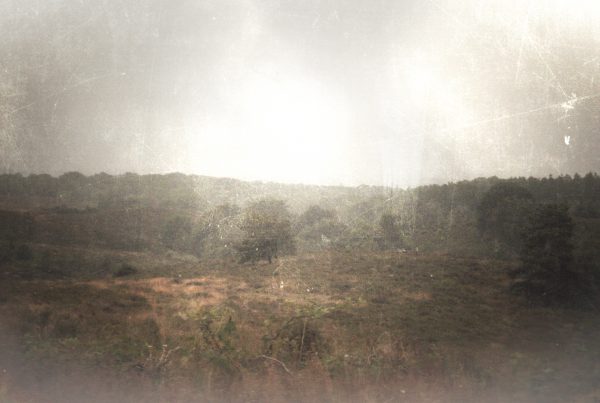 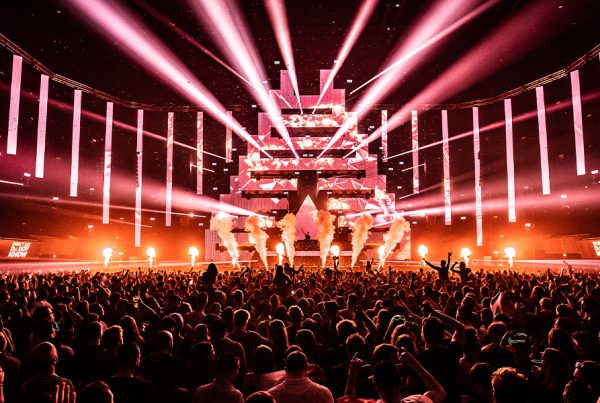