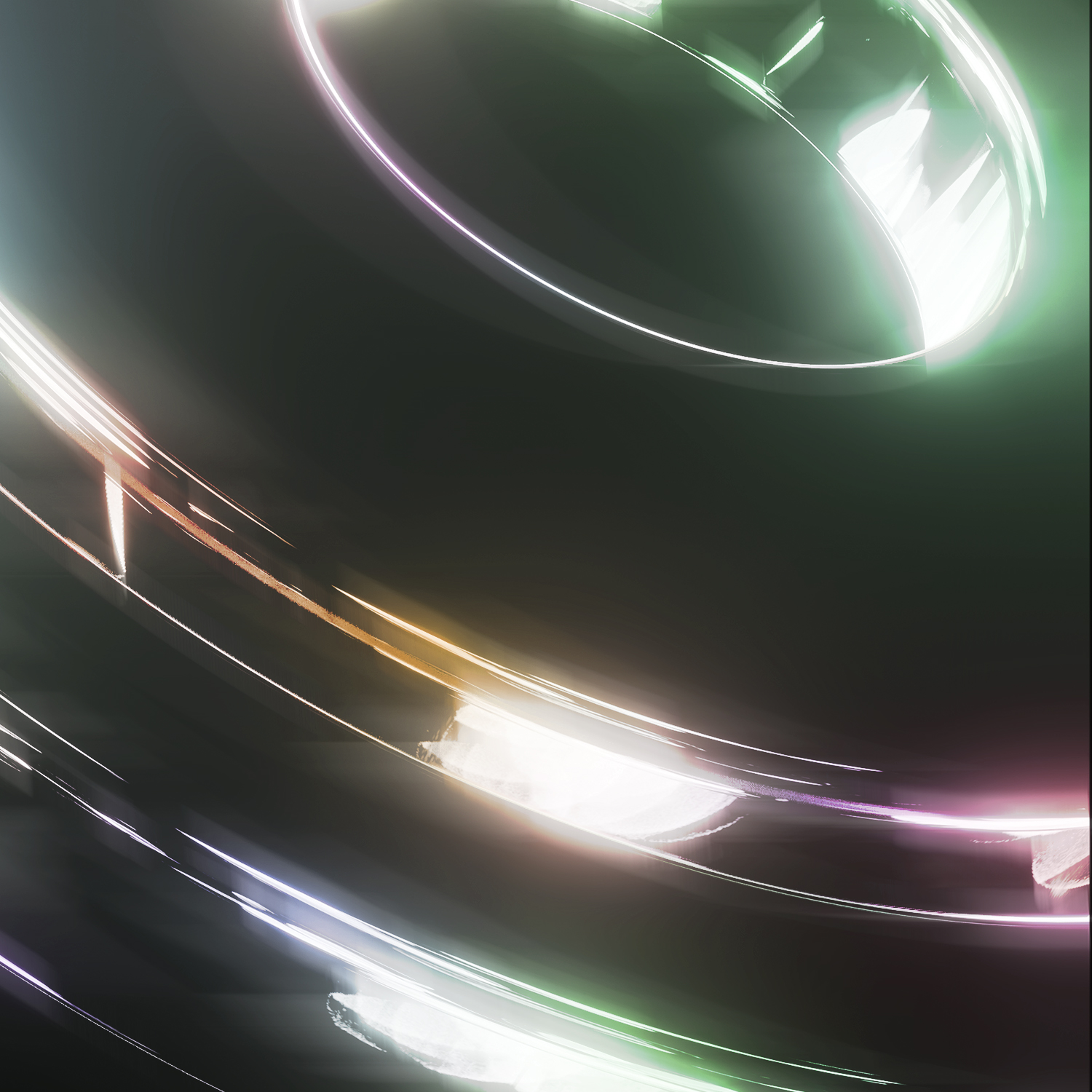 Protocol veteran Tim van Werd teams up with fellow Dutch producer Crime Zcene for their new release “On Your Side.” Featuring ethereal vocals by singer/songwriter Dan Soleil, the song rides on undulating basslines and shimmering melodies to tread the line between deep and dreamy vibes. “On Your Side” is van Werd’s 9th release on Protocol, following “Ocean Deep” with Thomas Newson and his stunning performance from Dutch windmill Molen de Hoop in Gorinchem, which accompanied the release of Tim’s “Who You Are” EP. Dan Soleil previously appeared on “City Lights” with Fatum, “Shadows” with Panuma & TwoWorldsApart, “My Breath” with Dezza, “We Found Love” with Tom Staar, and more, while Crime Zcene has past releases on STMPD RCRDS and Revealed. Stay tuned for more releases coming soon from all three of these talented artists!

Listen to “On Your Side” by Tim van Werd & Crime Zcene ft. Dan Soleil here!

Tim van Werd’s interest in music began at a young age with the drums, trumpet, and piano through training in classical, pop, and jazz music. As a dance music producer, this expertise shines through in his seamless productions and dynamic style that blends elements of different genres. After receiving early support and track signings from Hardwell, Dannic, Fedde le Grand, and Nicky himself, Tim produced his hit “Balkan Disco,” which has amassed over 4 million plays and put him officially on the map. He followed up with “Break The Night” and “Message From The Whales,” all of which got attention from some of the industry’s biggest names. 2020 found van Werd returning to his true love of house music with “Time To Save,” in collaboration with Nicky Romero as Monocule, “One Inside” with Marcus Santoro, “Wars” ft. LAKSHMI, as well as a remix of Michael Gray’s legendary song “The Weekend.” Proving himself a formidable up-and-coming talent, this is only the beginning of Tim van Werd’s rise to the top.