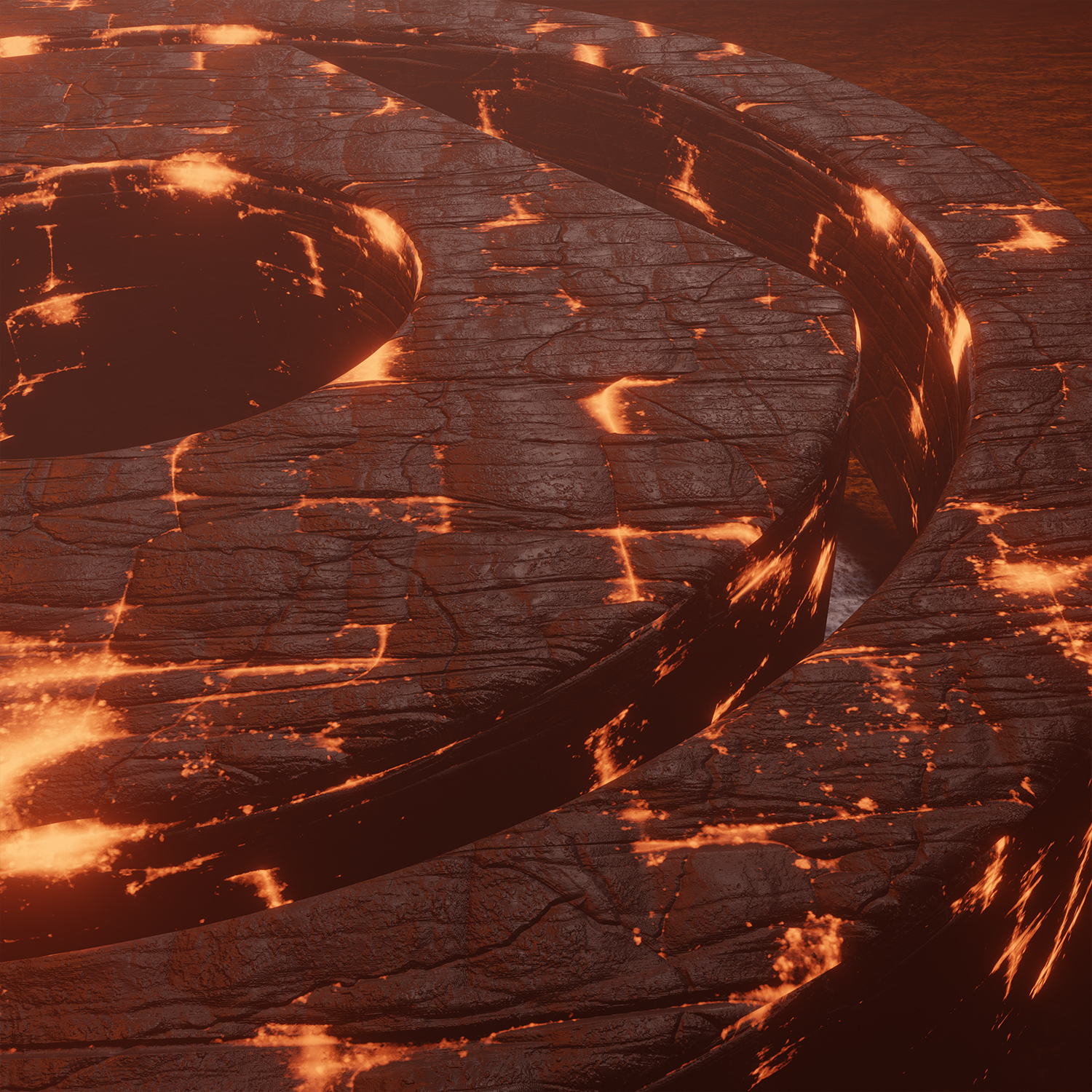 By Protocol Recordings December 17, 2021 No Comments

Timmo Hendriks is back on Protocol with a progressive gem titled “Ashes,” for which he teamed up with US singer/songwriter Robbie Rosen. The track is a deeper take on Hendriks’ signature sound but still hits all the feels just right. The upbeat opening melodies and hopeful lyrics lead to a goosebump-inducing and bouncy drop with reverberating basslines. “Ashes” is the type of single that rocks crowds and might even make them tear up on the dancefloor, and is the second time Timmo and Robbie work together; they previously collaborated with Stadiumx on “Remember.” Timmo Hendriks has been on a roll with his recent releases, such as “The Afterlife” and “Keep Me Close” with former Dash Berlin member Jeffrey Sutorius, “Hold Me Down” with Marc Benjamin as well as “Into The Light” with Nicky Romero.

Founded by Nicky Romero, Protocol Recordings is one of the leading imprints for innovative house music; it boasts a roster of heavy-hitters complemented with immensely talented up- and-comers, all with a diverse range of sounds that are guaranteed to light up a dance floor. Dutch artist Timmo Hendriks first made his debut on the label with 2018’s “In My Head,” with Lennart Schroot, followed by “Thinking About You” as part of Protocol’s “Miami 2019” EP, which has currently garnered almost 3,5M streams on Spotify. His next releases, such as “Magical” with Lindequist, “By Your Side” with Jordan Grace, or “Be Alright” with Marc Benjamin, continued to show increased energy and a more mature production style, which resulted in more great collaborations. He has become a household name and veteran of the Protocol team. Keep an eye out for what’s next!