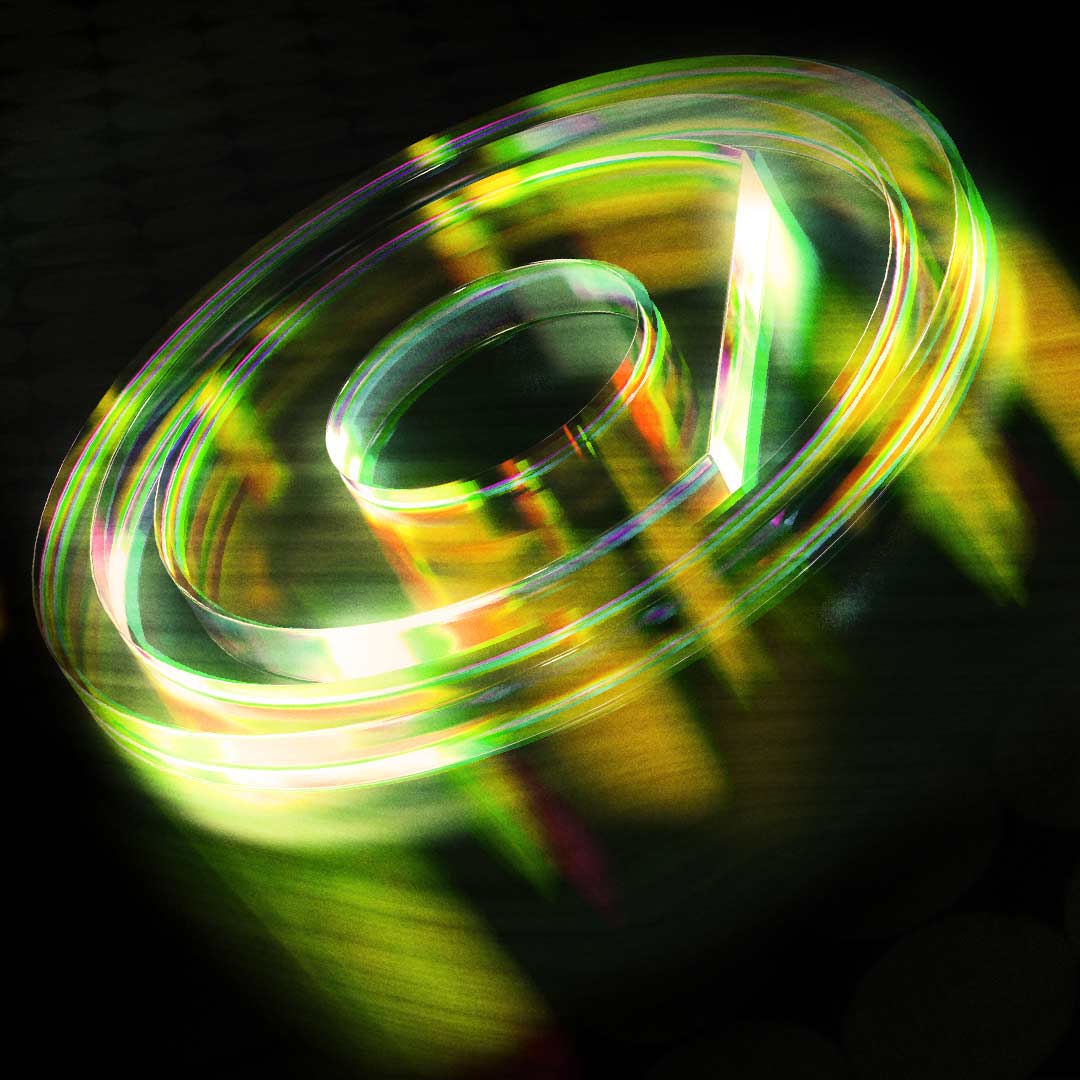 Nicky Romero’s Protocol Recordings imprint has just revealed the full lineup for their 8th annual showcase at Amsterdam Dance Event on October 16th at legendary Melkweg. The “Nicky Romero & Friends” mainstage at the iconic venue, next to Nicky Romero himself, will feature heavyweights Deniz Koyu, Florian Picasso, Marc Benjamin, Maximals, Mosimann, Stadiumx, Teamworx, and Thomas Gold this year, and you never know who might show up as a surprise guest! Protocol’s ADE events have a reputation for being one of the best nights in dance music all year, and this one will be no different. In addition to the main room lineup, attendees will be treated to the Protocol Lab room, hosted by Raiden and SM Entertainment. He has invited fellow dance/EDM artists Matisse & Sadko, Shapov, DallasK, FaderX, along with a b2b set by Sam Void and Timmo Hendriks. Raiden will also be joined by mystery guests, but you’ll have to be there to find out! This is bound to be a night of hedonistic indulgences, intense energy, and upbeat vibes. This year Protocol has been expanding their showcases with events at Chroma Club in Seoul, Bone Club in Pattaya, Thailand and hosted their own stage at Medusa Festival in Spain, so there’s no doubt this year’s ADE will include some new and improved elements.

Continuing the tradition that they started in 2017, Protocol will debut in October a brand new five-track EP for their Protocol Lab – ADE 2019 edition. The Protocol Lab compilations are meant to gear up fans and industry tastemakers alike for one of the label’s biggest showcases of the year with driving, energetic and danceable records, which will include new music from Timmo Hendriks, SOVTH, Brya, Mantrastic & Rechler, Kevin Moncado and Metrush. Stay tuned for the release of the full EP coming soon!