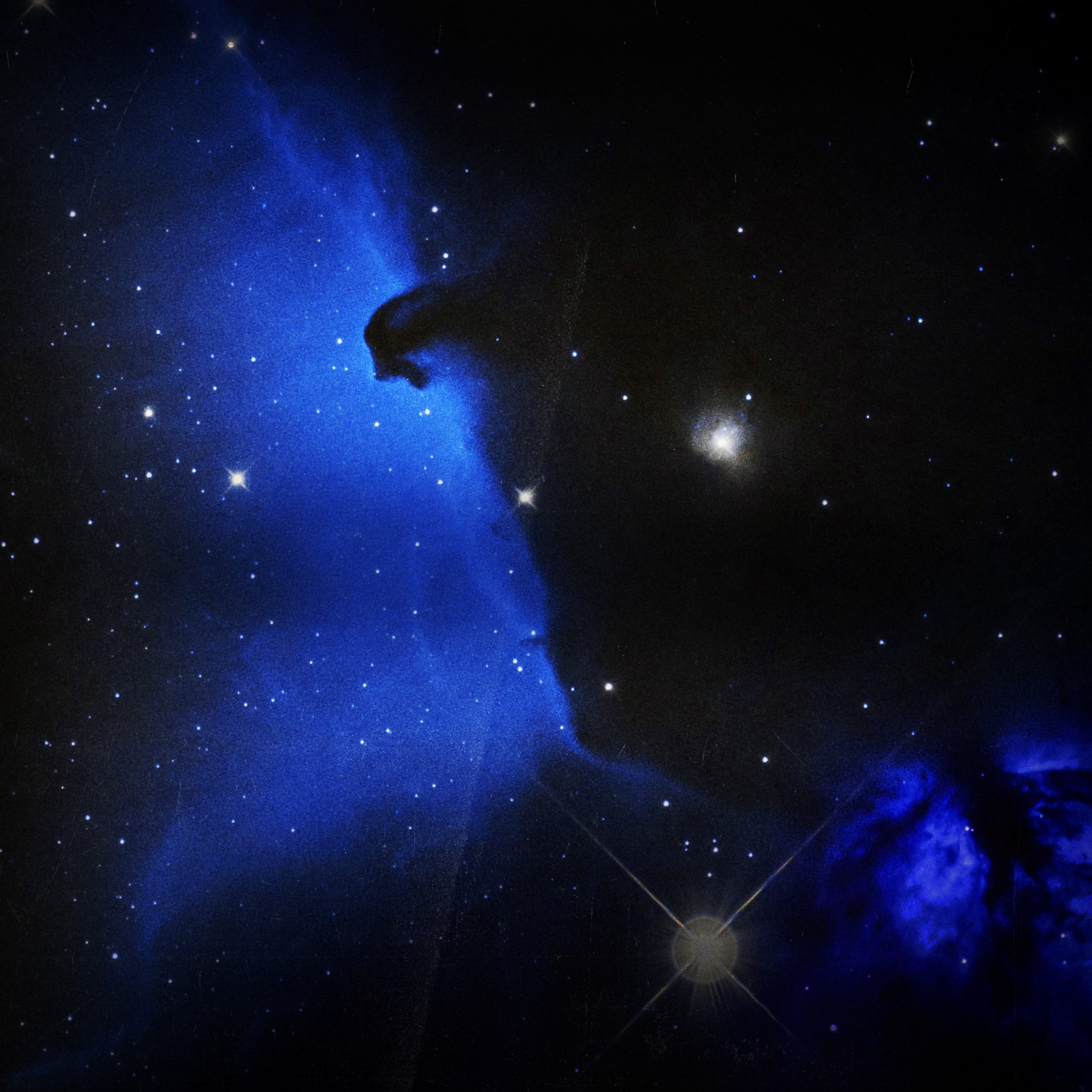 After the success of “Stargazing” by Monocule & Leo Stannard, it’s time for a remix package!

In celebration of the great reception that Monocule’s “Stargazing” with Leo Stannard received, Nicky Romero recruits DØBER, QT-High, and Jon Void, who deliver 3 brand new remixes of his melodic and deep progressive track that the Protocol Recordings’ boss released back in September under his moniker for deeper sounds. The original of “Stargazing” is about to break 1,5M streams on Spotify alone, so these new interpretations arrive right on time. From DØBER’s house twist to QT-High’s dreamy and deep melodic flip to Jon Void’s sinister drum & bass remix, the package offers a wide range of music genres that will satisfy all sonic appetites. DØBER is no stranger to Protocol with 20+ singles over the past 2,5 years. Mexican artist QT-High, debuting on the label, is a multi-instrumentalist and producer who has multiple syncs under his belt with major brands, such as Disney, Netflix, Nike, Puma and more. Jon Void is a fairly new artist who started his music adventure just before the pandemic. Since then, he has released multiple singles drum & bass singles on Liquicity.

Listen to “Stargazing (The Remixes)”!