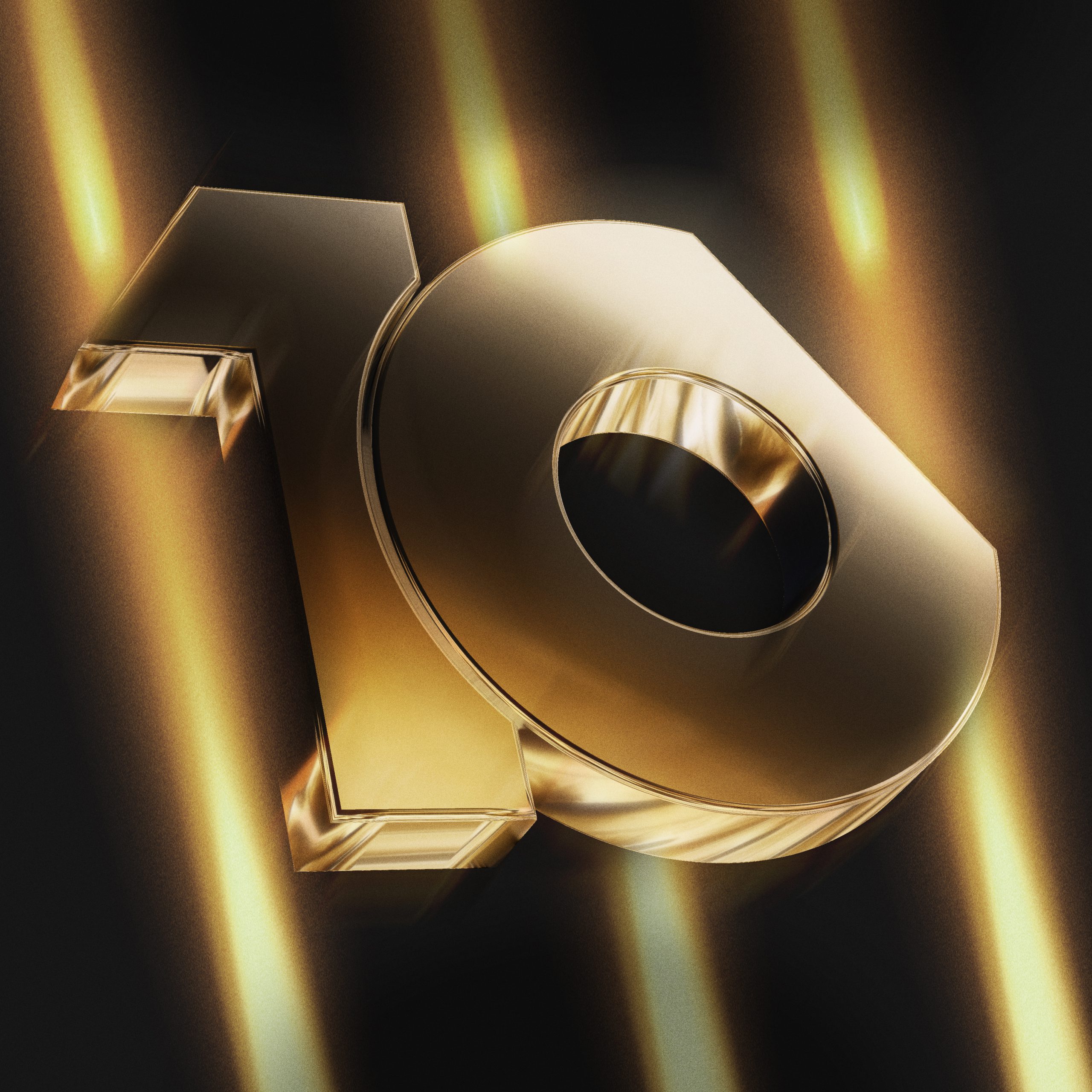 Protocol has celebrated its 10th anniversary this year in several ways, like pulling out all the stops for its epic annual showcase at Amsterdam Dance Event or launching a limited edition collector’s box of vinyls consisting of the label’s most defining releases. For the last month of 2022, their gift comes in the form of the special “10 Years of Protocol EP (The Remixes),” which includes remixes and reworks of Protocol tracks by label artists. Featuring 5 brand new interpretations, the collection represents Protocol’s diverse and cutting-edge approach to electronic music. From the ethereal and uplifting grooves of Timmo Hendriks & Lindequist’s “Thinking About You” remixed by Timmo Hendriks himself to the tribal-influenced spin of “Black” by MAKJ & Thomas Newson from the latter one, to 2022’s reworks of Corey James & Teamworx’s “Make The Crowd Go” and Raiden and Bright Lights’ “Heart Of Steel,” and further to Stadiumx’s remix of their own collaboration with Nicky Romero – “Harmony,” Protocol delivers something for every fan to end the year with.

Founded by Nicky Romero in 2012, Protocol Recordings is one of the leading imprints for innovative electronic dance music. It boasts a roster of heavy-hitters, complemented with immensely talented up-and-comers such as Thomas Gold, Deniz Koyu, Teamworx, Almero, Low Blow, Trilane, Marcus Santoro, Stadiumx, Tim van Werd, Timmo Hendriks, Marc Benjamin and Nicky Romero himself, to name a few. All with a diverse range of sounds that are guaranteed to light up a dance floor. The label has cultivated a strong presence in the dance music scene from Miami Music Week to the Amsterdam Dance Event and beyond, consistently bringing the good vibes and wild nights with beloved veterans and fresh faces in the live performance circuit. Protocol’s events have a reputation for being one of the best nights in dance music all year, and this year is no different. Previously Protocol has been expanding their showcases with events at Chroma Club in Seoul, South Korea; Bone Club in Pattaya, Thailand; ORA Nightclub in Miami, London’s Ministry of Sound, Prague’s Epic and hosted their own stage at Medusa Festival in Spain and Hungary’s Balaton Sound and Sziget Festival, to name a few. Keep an eye out for what Nicky & the crew will be up to in 2023!