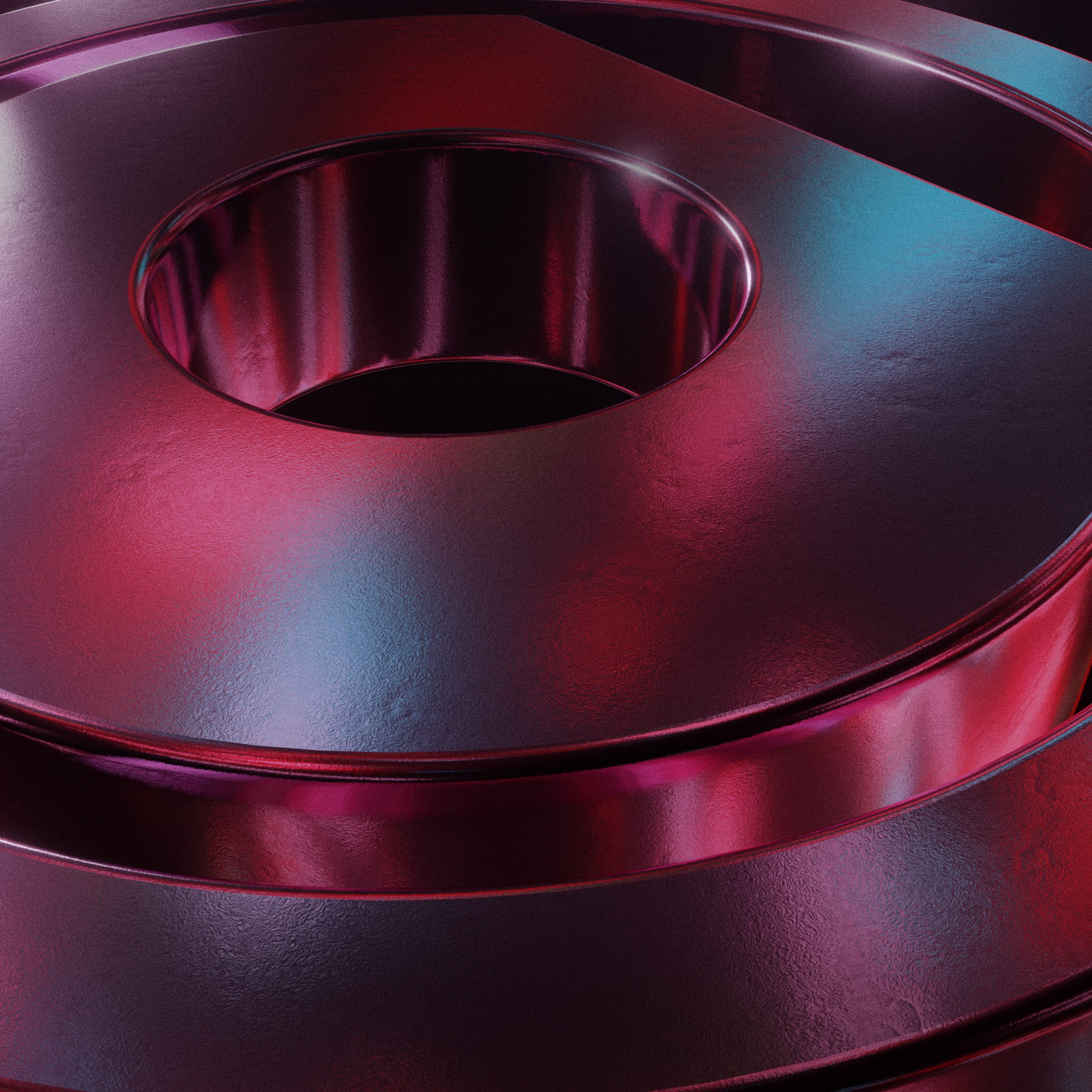 Dannic Debuts on Protocol With Feel-Good House Gem “Your Love” In Collaboration with Kristianex.

Dutch artist Dannic makes his debut on Nicky Romero’s Protocol Recordings with his feel-good house gem “Your Love,” for which he teamed up with Swedish up-and-comer Kristianex. The track encompasses the perfect ingredients for a dancefloor-friendly hit, with groovy melodies over a powerful bassline that builds into a euphoric, dynamic drop. “Your Love” fits right into the Protocol vibe and will undoubtedly be on tracklists this winter season and the year ahead. Dannic comes to Protocol after making a name for himself by remixing the likes of The Wanted, Nicky Romero, Armin van Buuren and more. Krisitanex has already released on Revealed Recordings, Fonk Recordings, and Darklight Recordings, making this an exciting collaboration between two talented producers.

Listen to “Your Love”!

Founded by Nicky Romero in 2012, Protocol Recordings is one of the leading imprints for innovative electronic dance music. It boasts a roster of heavy hitters, complemented by immensely talented up-and-comers such as Thomas Gold, Deniz Koyu, Teamworx, Futuristic Polar Bears, Trilane, Marcus Santoro, Stadiumx, Tim van Werd, Timmo Hendriks, Marc Benjamin and Nicky Romero himself, to name a few. With support from heavyweights such as Afrojack, Dimitri Vegas & Like Mike, Martin Garrix, R3HAB, and many more, Dannic has been in the scene for quite sometime now and continues to make waves. One of his career standouts was performing an electrifying set during the final “I Am Hardwell: United We Are” show at Germany’s Hockenheim, marking the first show that DJs had ever performed at the racing track, as well as stops that included the iconic Madison Square Garden in New York City. He also owns and operates his label Fonk Recordings to support up-and-coming artists with their works and has played at iconic festivals such as Creamfields, Tomorrowland, Miami Music Week, Ultra Music Festival, EDC Las Vegas, Parookaville, and more. Stay tuned for more coming from Dannic, Kristianex and the rest of the Protocol gang this holiday season and beyond.