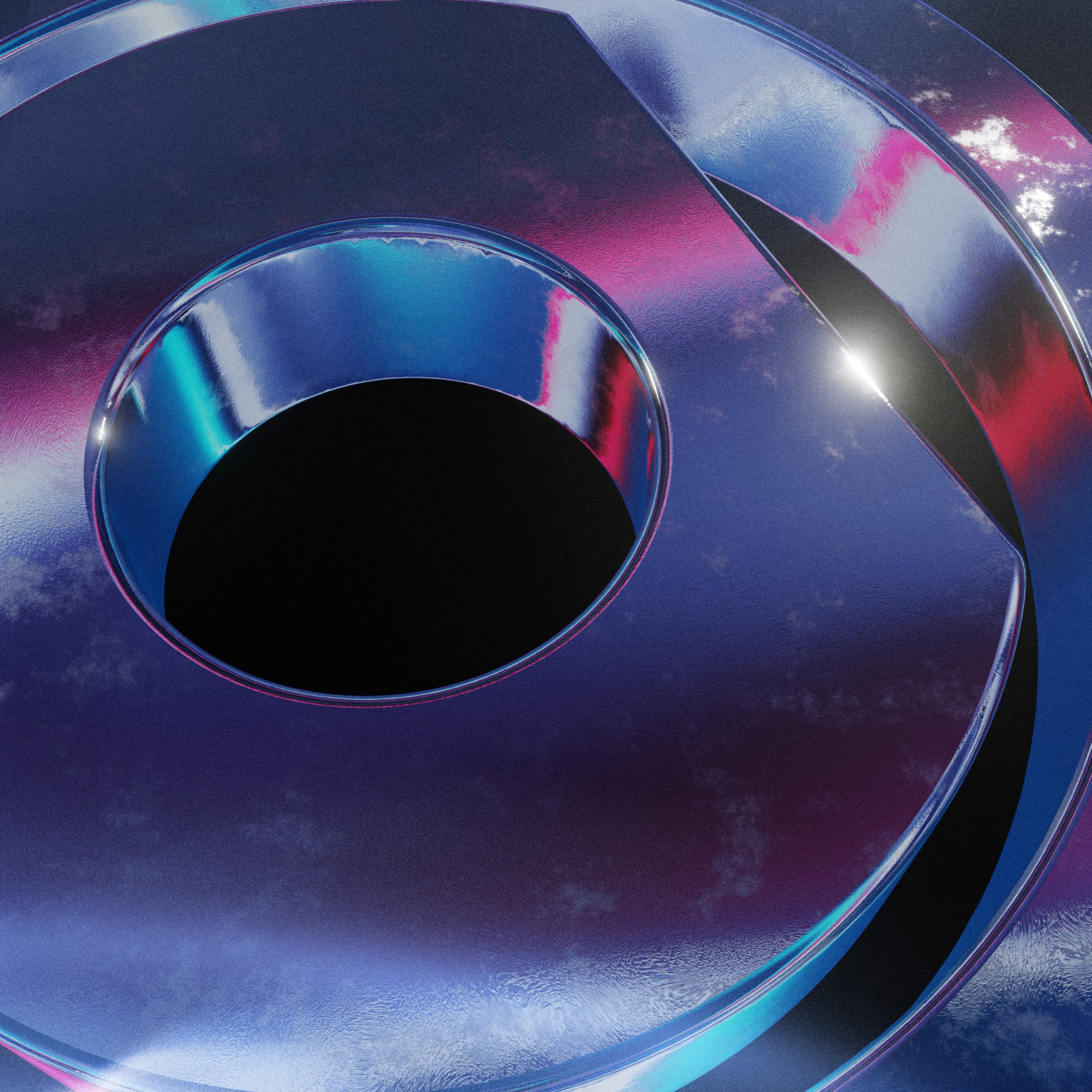 BLVNCO returns to Protocol with his new track “Don’t You,” a feel-good and energetic progressive house gem. His new release truly represents his dynamic abilities as an artist under more than 1 moniker by incorporating elements like the track’s rhythmic basslines, groovy melodies, and distorted feminine vocals to create a multi-textural sonic experience. “Don’t You” is uplifting and emotive but also packs a serious punch with the dancefloor-friendly drop. This is BLVNCO’s 3rd release on Protocol, following “Same Again” from May and his debut “Do It” with DØBER from January this year.

Founded by Nicky Romero in 2012, Protocol Recordings is one of the leading imprints for innovative electronic dance music. It boasts a roster of heavy-hitters, complemented with immensely talented up-and-comers such as Thomas Gold, Deniz Koyu, Teamworx, Futuristic Polar Bears, Trilane, Marcus Santoro, Stadiumx, Tim van Werd, Timmo Hendriks, Marc Benjamin and Nicky Romero himself, to name a few. BLVNCO as Romeo Blanco debuted on Protocol Recordings back in 2020 with “For Your Love” with Timmo Hendriks. He is best known for his hit “The Mood” with Henri PFR & Veronica, which reached the Top 20 on Belgium’s Ultratop 50 list. Romeo Blanco has appeared no less than six times on the main stage of Tomorrowland, in addition to playing at TomorrowWorld, Tomorrowland Brasil, Green Valley in Brazil, and Illuzion Club in Thailand.