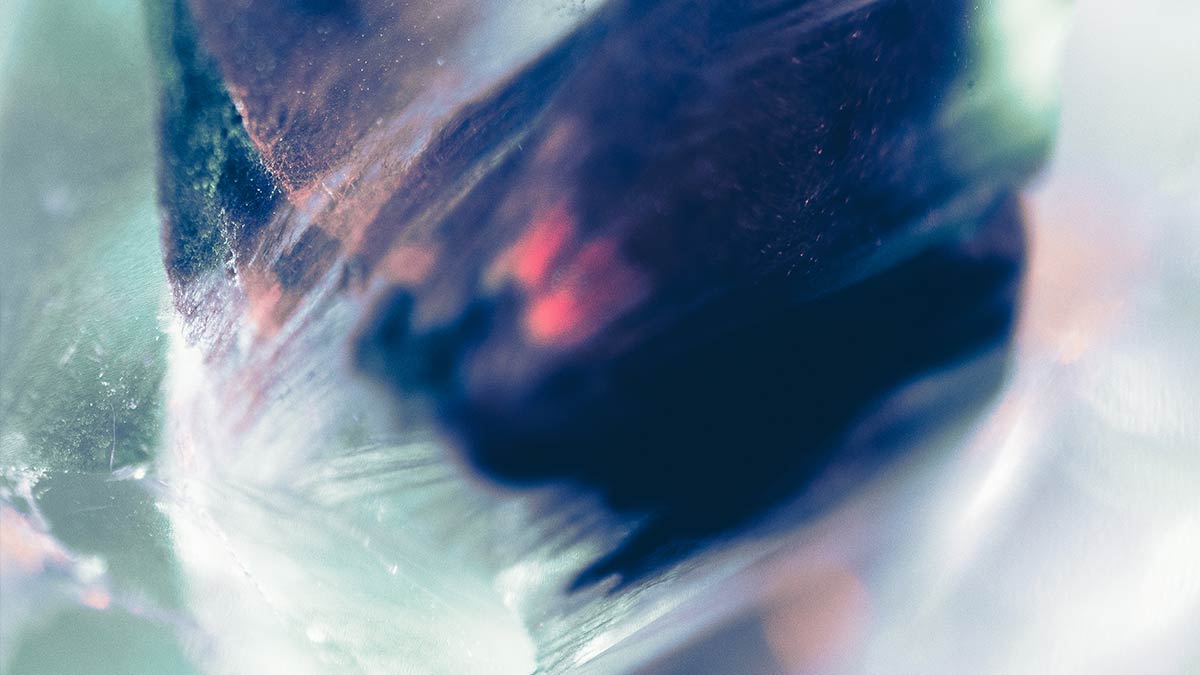 David Pietras and Nino Lucarelli return to Protocol Recordings with their stunning new collaboration “Remedy,” a melodic gem that is sure to tug on your heartstrings. Opening with emotional instrumental melodies, the new track establishes an organic, breezy baseline that builds into an uplifting progressive drop. Nino Lucarelli’s signature soulful vocals bring life to “Remedy”’s heartfelt lyrics, touching on the chance to repair a broken love. Pietras previously released “To Live” on Protocol in collaboration with Corey James, and Nino Lucarelli’s last appeared on the label with Maximals on “My Best.”

Founded by Nicky Romero, Protocol Recordings is one of the leading imprints for innovative house music; it boasts a roster of heavy-hitters complemented with immensely talented up-and-comers, all with a diverse range of sounds that are guaranteed to light up a dance floor. Among them is David Pietras, whose music brings to life infectious emotions and rich soundscapes through a magnetic lens that ranges from progressive to house music and beyond. He recently released an official remix for Steve Angelo’s “Nothing Scares Me Anymore” on Size Records, and has also released on Axtone, Release Records, and Star Traxx. “Remedy” is David’s second release on Nicky Romero’s label. Stay tuned for more releases on Protocol Recordings as music season goes into full swing! 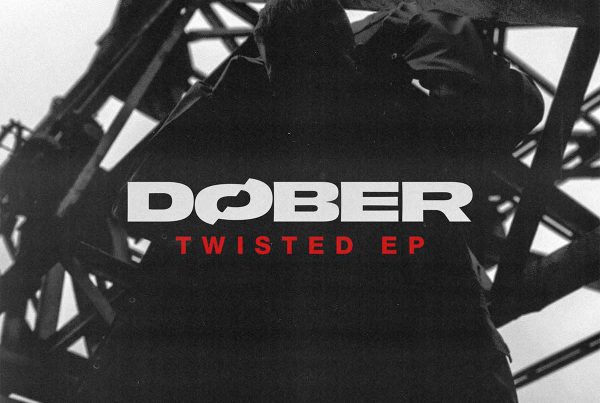 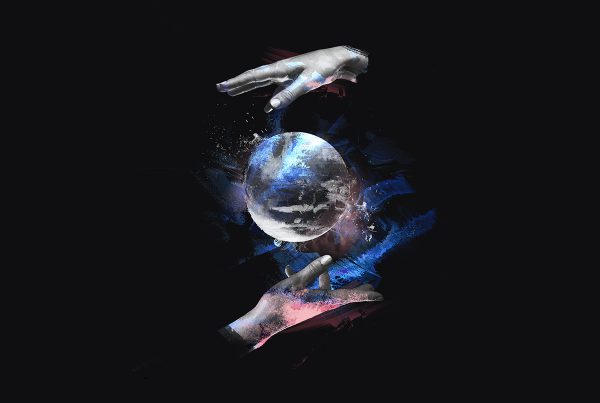 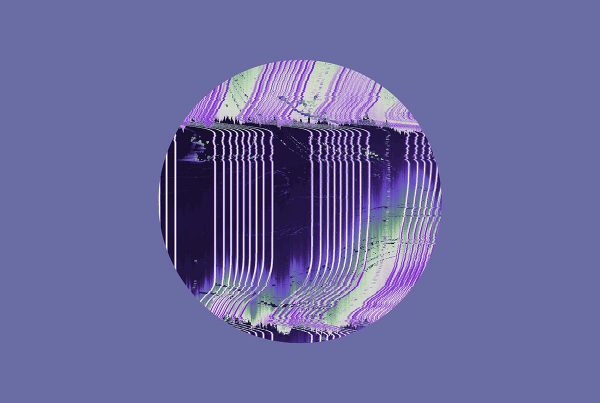