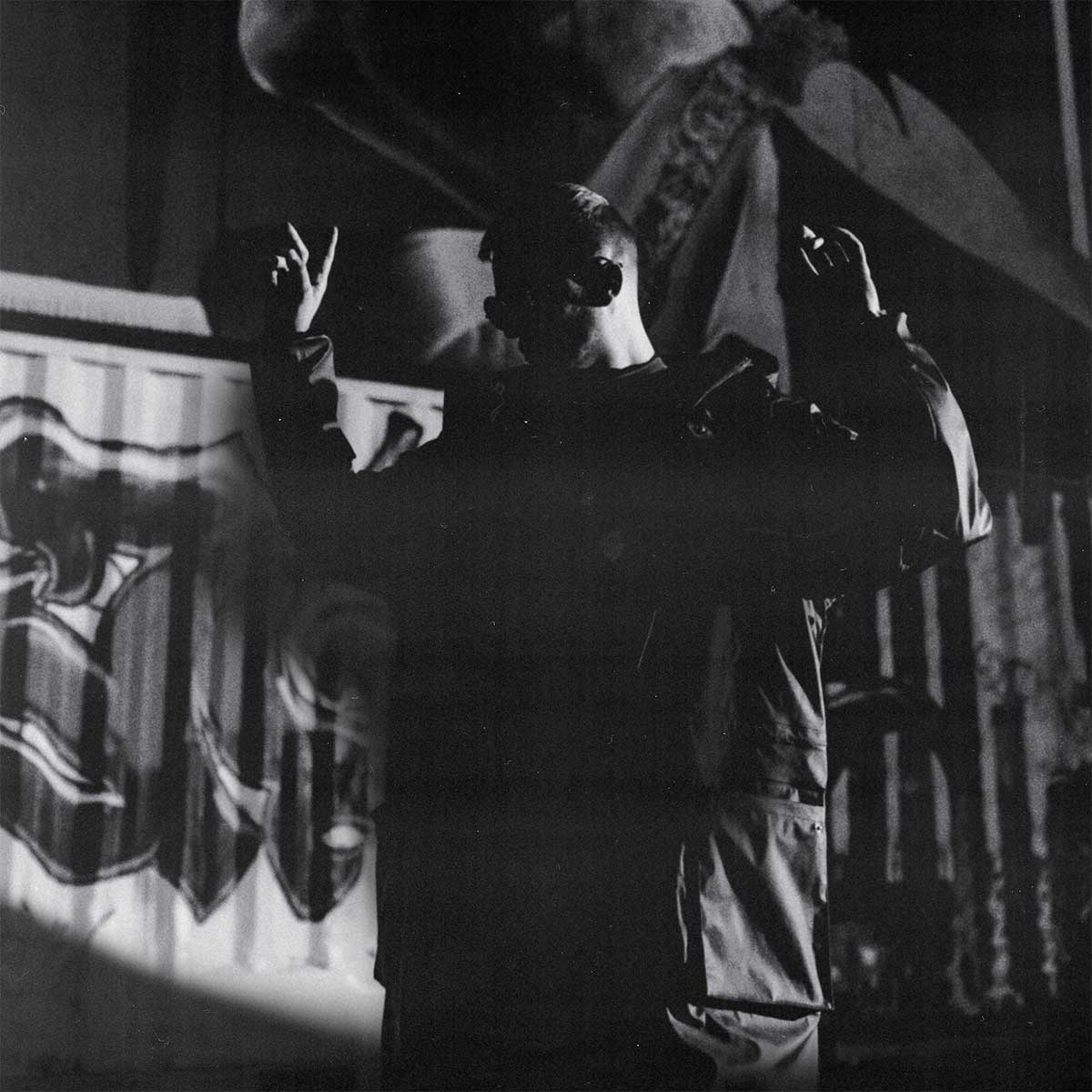 DØBER is back on Protocol with “Tear The Roof”

By Protocol Recordings June 5, 2020 No Comments

DØBER is back on Protocol with his new single “Tear The Roof,” a party-ready track that follows up on his debut “Twisted” EP from earlier this year. The release received a strong welcome, amassing over 130k streams on Spotify since its release on February 14th. The newcomer’s propensity for intense club music, that toes the line between electro and tech-house, is once again evident in the form of heavy percussive synths over a driving bassline and distorted, catchy vocals. “Tear The Roof” is uniquely different from previous tracks “Make It Better” and “Losing My Mind,” which channeled more groovy and trap influences, respectively, indicating that DØBER has more up his sleeve than meets the eye.

Listen here to “Tear The Roof” by DØBER

Nicky Romero and the Protocol crew can always be counted on for cutting-edge new music, melding a variety of genres for exciting and unexpected sounds. Their latest additions feel right at home with that mantra, bringing a fusion of tech-house and electro sound with plenty of grooves to the table. DØBER joins a full roster of talented producers such as Thomas Gold, Deniz Koyu, Marc Benjamin, Teamworx, Maximals, and more. The talented newcomer draws his inspiration from artists such as Dogblood, ZHU, and Gesaffelstein, promising plenty of dark, hard-hitting tunes to add to the label’s repertoire. Protocol’s mixture of veteran heavyweights and fresh new talent makes for some of the most exciting releases in the game, along with the unlimited potential for collaborations. We look forward to more releases from DØBER and the rest of the Protocol team coming soon! 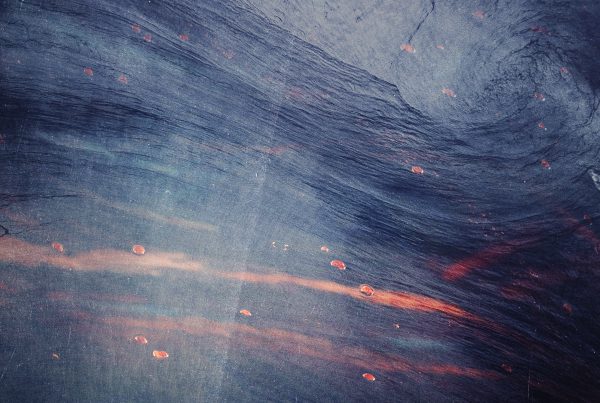 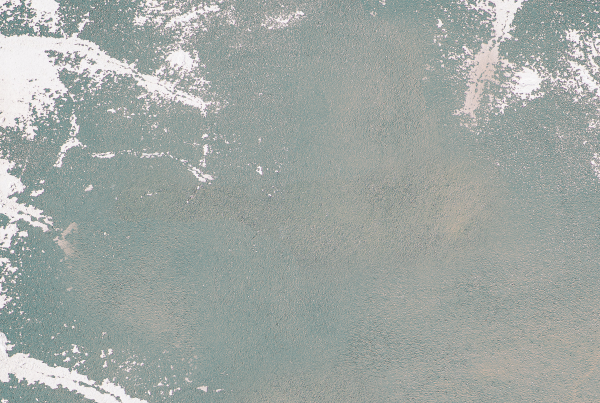 Tim van Werd Releases His Debut “Who You Are” EP. Out Now on Protocol