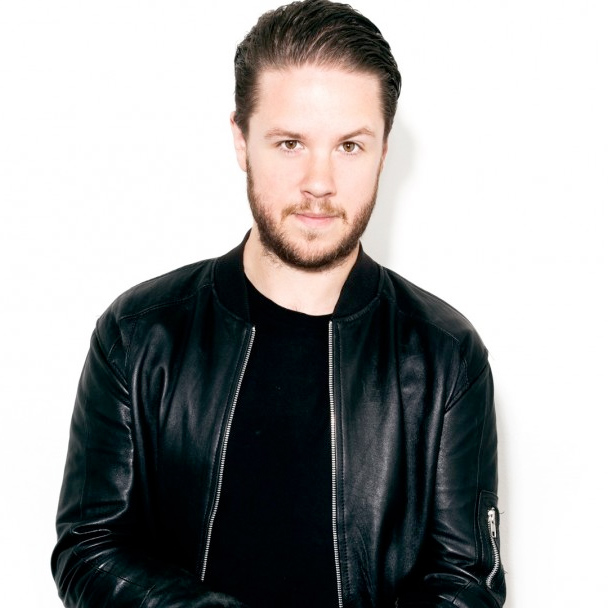 John Dahlbäck is further testament to the theory that when it comes to overly talented musical homelands, there could indeed be something in Sweden’s water. Born in 1985 in a small village near Stockholm, he landed his first record deal aged just 15 while most of his peers were just discovering clubs. Just a few years later he was already the proud owner of a worldwide respected label, had a string of well-known productions to his name and a reputation for quietly turning out some of the best house melodies you could hope to hear.