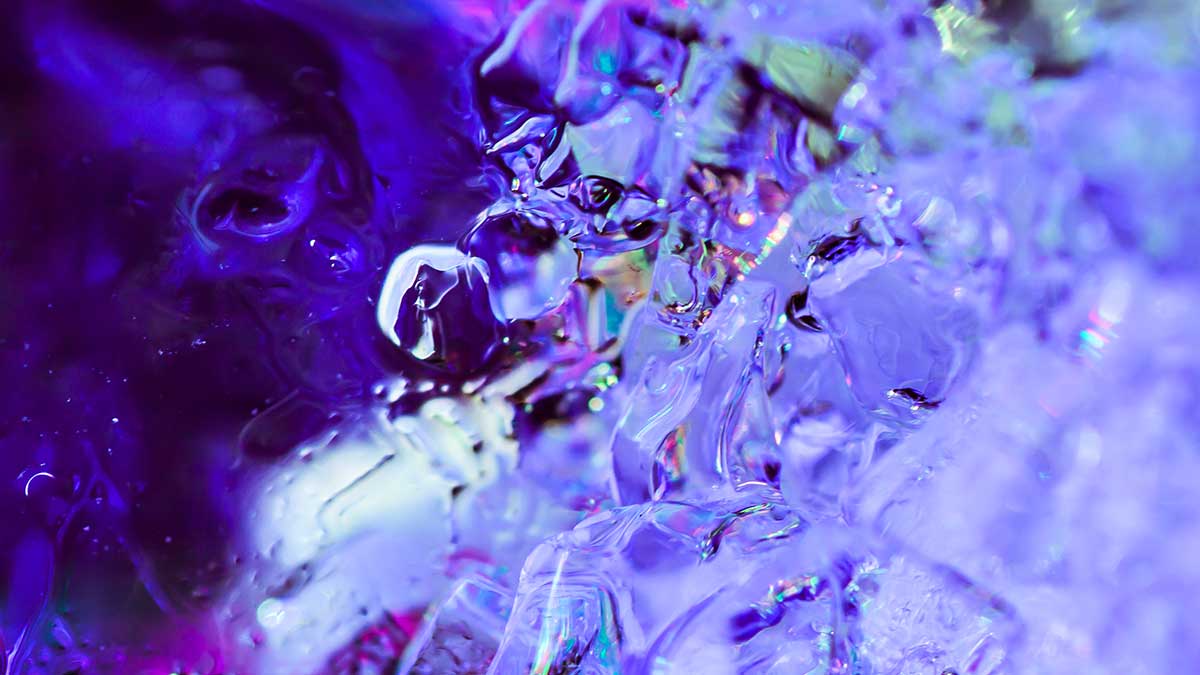 Marc Benjamin is back on Protocol with the second release on the label, another uplifting, energetic progressive house jewel titled “Unbreakable Hearts” featuring the crystalline vocals of singer Shanee. Benjamin teamed up with fellow Dutch producer N3ON for the new track, which stars lush and cinematic soundscapes that build to a bouncing, energetic drop, making “Unbreakable Hearts” a prime candidate for becoming a crowd favorite during live sets. Benjamin debuted on Protocol earlier this year with his track “Devil in Disguise” in collaboration with JPB, which ventured into the RnB-influenced realm and proved that Benjamin is capable of a myriad of sophisticated styles. Keep an eye out for more new music from Marc Benjamin on Protocol coming soon.

Nicky Romero and the Protocol crew can always be counted on for cutting-edge new music, melding a variety of genres for exciting and unexpected sounds. Their new additions feel right at home with that mantra, bringing a medley of trap, future bass, and R&B to the imprint’s already robust mix while still pumping out plenty of classic progressive jams. Veteran producer Marc Benjamin has a reputable taste for impeccable productions, evidenced in his past successes with his previous collaborations with heavyweights Laidback Luke, Benny Benassi, and Yves V, and his remix of Zedd’s worldwide hit “The Middle.” He’s performed around the world, including Ultra Bali and a 5 year residency at Amsterdam’s club Escape, and released on Spinnin’ Records and Steve Angello’s Size Records. Benjamin’s dynamic productions have piqued the attention of industry heavyweights like Tiesto, Zedd, Martin Garrix, Steve Angello and Avicii, so we can’t wait to see what comes next from him as part of the Protocol family! 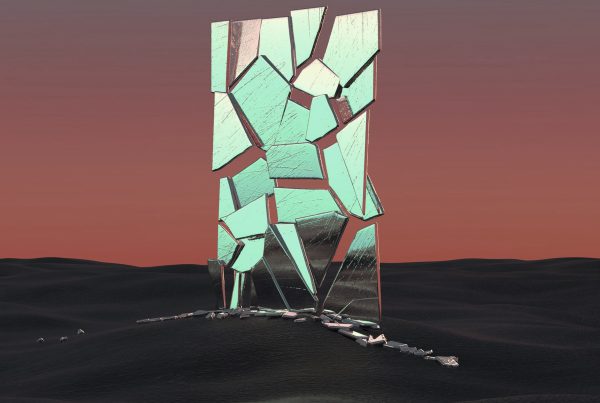 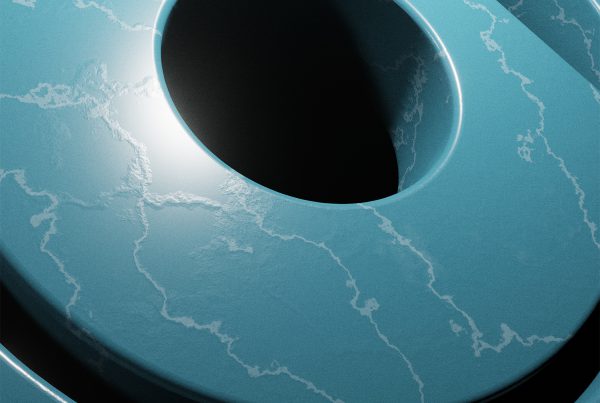 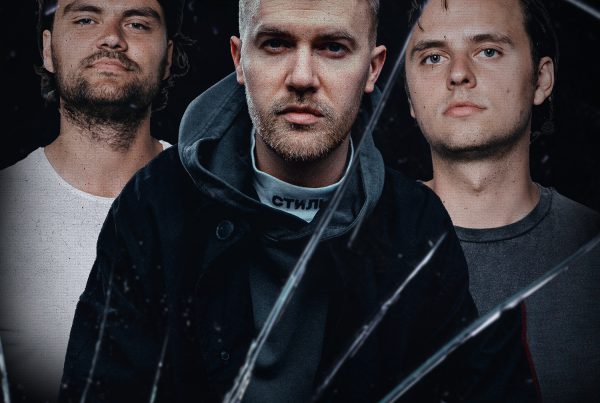