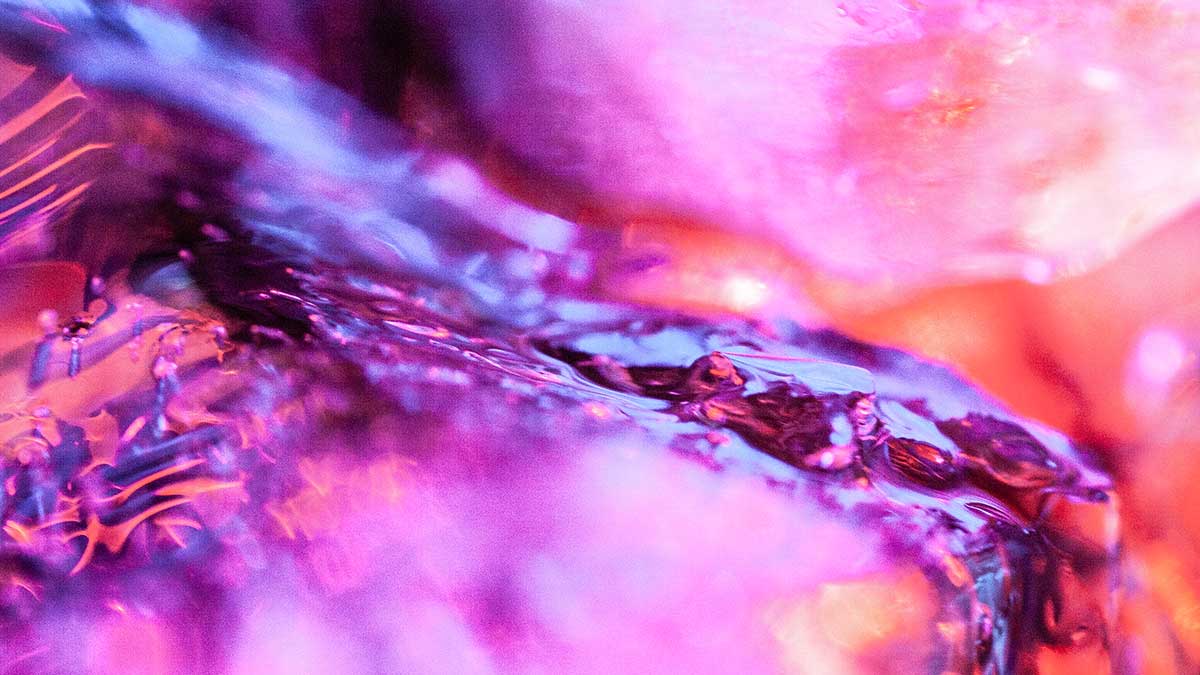 Nearly three years after their hit collaboration “Harmony,” Nicky Romero and Stadiumx have once again joined forces for their release “Rise,” featuring singer/songwriter Matluck. On “Rise,” the Protocol label boss and Hungarian duo fuse the organic instrumentals of country music with the upbeat, dynamic rhythms of progressive house, all complemented by Matluck’s heartfelt and soulful vocals. Whether belting out this track over the radio or during a live set, “Rise” is guaranteed to bring a smile to your lips. The new track rounds out a busy summer for Nicky Romero, who released his dance/pop collaboration “Me On You” with Taio Cruz as well as the Tomorrowland-themed club anthem “Here We Go” with Dimitri Vegas & Like Mike only last month. “Rise” is out on Romero’s imprint Protocol Recordings, the premiere destination for cutting-edge electronic music.

Nicky Romero has quickly progressed from a young musical prodigy to one of the most prolific names in modern dance music. He is not only a talented DJ and producer, but also the label mogul of Protocol Recordings and a mentor to the up-and-coming artists whose careers he helps to cultivate. Romero’s resume is an impressive and lengthy string of hits includes iconic originals and collaborations with artists including Avicii, Calvin Harris, NERVO, ZEDD and more. Through the constant evolution of his sound and reinvestment in emerging artists, Nicky has proved his ability to evolve with the ever-changing landscape of electronic music. The duo Stadiumx are veteran members of the Protocol family and have had numerous successful releases on the label Protocol, such as their original track “Ghost,” their collaboration with Nicky Romero titled “Harmony,” and most notably their remix of Nicky and NERVO’s popular track “Like Home.” The remix is a bonafide hit in its own right, having amassed over 2 million streams on Spotify to date. Their tracks have also been remixed by other artists over the years, such as Plastik Funk’s rendition of “Those Were the Days.” Romero and Stadiumx’s winning collaboration on “Rise” was bolstered by Matluck’s gold-certified talents; the singer-songwriter has also worked with the likes of Felix Jaehn, Dzeko, Becky G, Elephante and more. Stay tuned to see what genre walls Protocol decides to smash down with their next release! 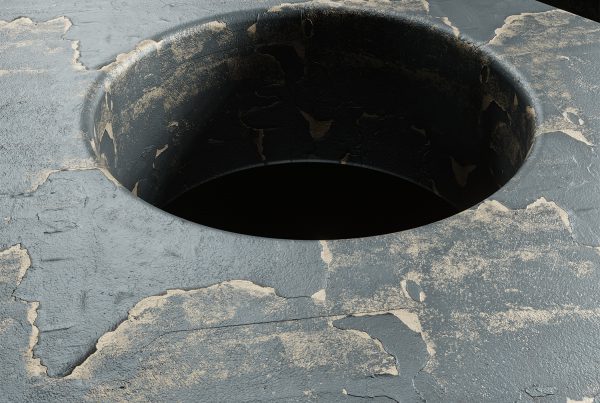 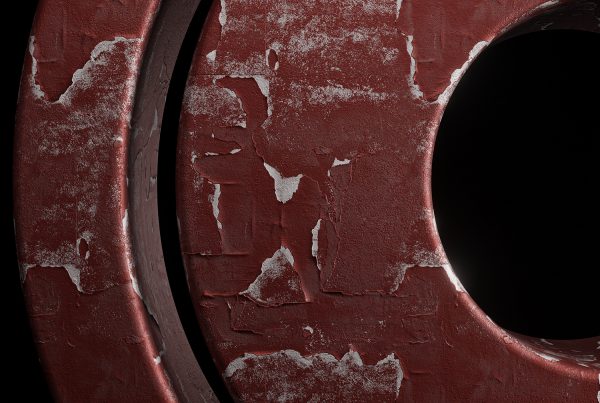