Just like they say you never forget your first love, you also never forget your first festival. Many fans flocked to their inaugural fest during electronic dance music’s rebirth into mainstream culture, when progressive and big-room house reigned supreme and good vibes were as ubiquitous as kandi bracelets. Reignite that feeling with the newest collaboration from Protocol Recordings artists Trilane and Yaro, titled “Miss Out.” Featuring emotive lyrics layered over an upbeat, melodic progression, “Miss Out” possesses all the components of a festival anthem, and is bound to create some fond memories for those witnessing it live this season. Nicky Romero liked it so much that he decided to make his own version of the track; this edit by the label boss is evidence that Trilane and Yaro are both among the imprint’s most promising talent, and that Protocol is committed to continuing to develop their new artists.

Romero’s Protocol Recordings has quickly become a renowned, taste-making imprint with a diverse roster of artists who all have one thing in common—the ability to excellently produce forward-thinking electronic music. Enter Trilane and Yaro, who are among Protocol’s newest crop of up-and-comers. The duo Trilane counts legends like Swedish House Mafia among their inspirations, the influence of which is nuanced in the larger-than-life feel of their productions. Their past productions include releases on Phazing, Wall and Mirage Records and have garnered them support from the likes of Afrojack, Arty, Tom Swoon and many more. Yaro is just beginning his DJ career, but the young prodigy is already one of the best percussionists in his native Sweden; his talent was recognized when he was just a little boy touring around Europe accompanied by the St. Petersburg Symphony Orchestra. We can’t wait to see what the future holds for both of these talented members of the Protocol crew! 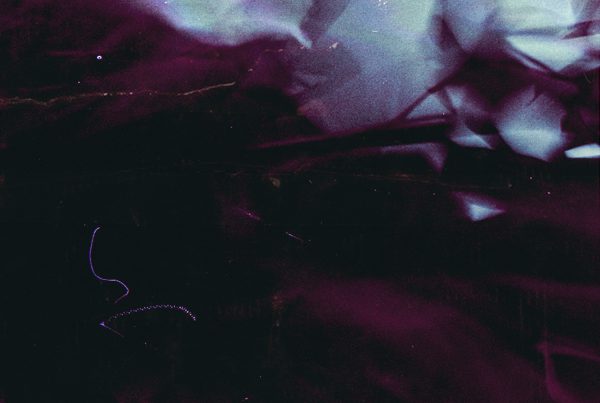 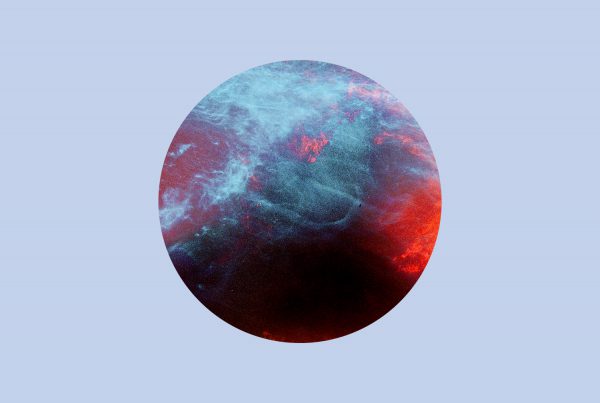 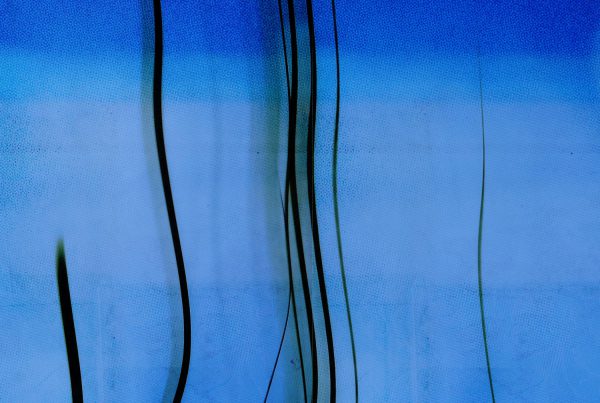 Timmo Hendriks Teams Up With Jordan Grace for Upbeat & Nostalgic Release “Memories.” Out on Protocol Recordings as The First Single of 2021