Miami Music Week is just around the corner where thousands of artists, industry tastemakers and fans flock to the east coast’s hottest party destination for a week of the best electronic music and craziest parties of the year. Nicky Romero and the Protocol crew will present the annual Protocol Showcase at ORA Nightclub, and as with every recent year, the team have crafted a compilation of the label’s biggest records to whet those appetites in time for some Protocol partying!

This 20-track, high-energy mix is energized by the exclusive sounds of Funkybeat’s “Ocean Drive,” Stadiumx & Dzasko‘s “I Feel It All” and Corey James & Regillio‘s “Front 2 Back” and of course topped off with Nicky Romero & Navarra’s “Crossroads,” among others.

Some additional lineup information and ticket info will be announced very soon! 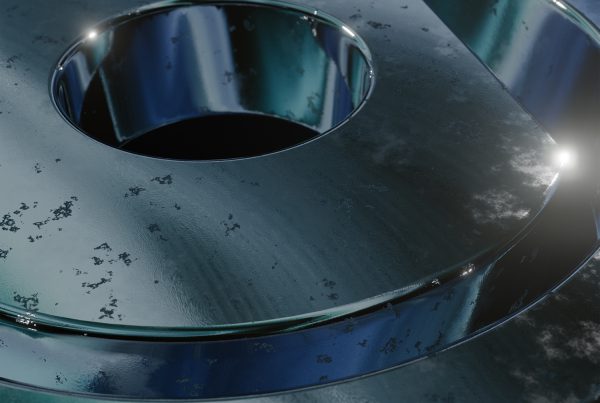 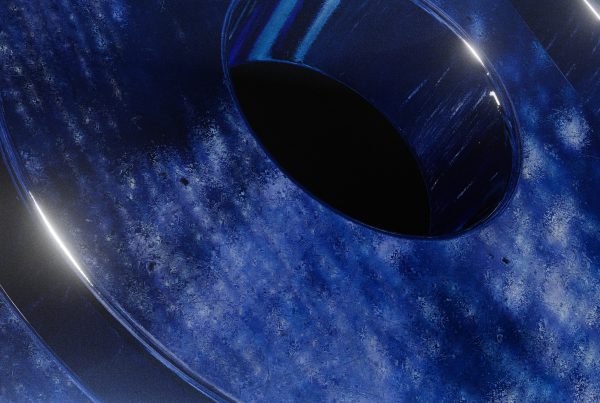 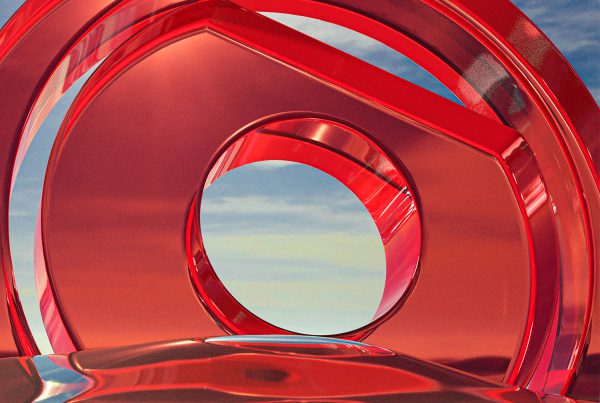