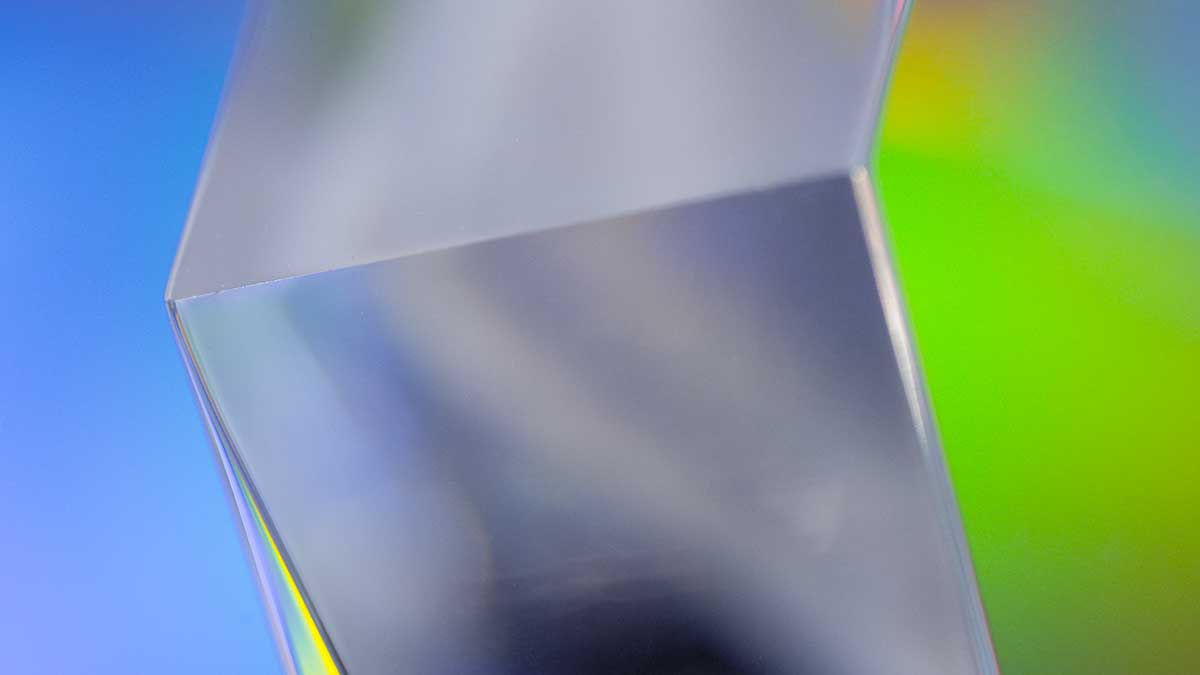 Protocol veterans Stadiumx are back on Protocol Recordings with their new track “Dangerous Vibes,” a tune that feels perfectly fitting for their massive return to the dance music scene. The powerhouse Hungarian duo teamed up with fellow producing duo Going Deeper to create “Dangerous Vibes,” which has elements of energetic progressive house, experimental bass and inspiring vocals by MC Flipside. The track begins with a driving, deep four-on-the-floor beat underneath of lyrics like “My whole life I’ve been told that music was meant to inspire us… music is supposed to be that inner voice that unifies people,” a sentiment that any avid music fan feels on a deeply personal level. The drop is the truly “dangerous” part about this track, though the heavy bass and serrating synths lend a party-worthy element to the track that is sure to have fans losing their minds at every festival this season.

Dave and Sully -together known as Stadiumx– first met at a producing workshop in Budapest in 2009, but it wasn’t until their 2014 hit “Howl at the Moon” that the duo truly experienced international dance music stardom. Nicky Romero premiered “How at the Moon” at his Protocol showcase at the Amsterdam Dance Event, and the reaction was so explosive that the track went Platinum. Stadiumx went on to have numerous successes with Protocol, such as their original track “Ghost,” their collaboration with Nicky Romero titled “Harmony” and most notably their remix of Nicky and NERVO‘s popular track “Like Home.” The remix is a bonafide hit in its own right, having amassed over 2 million streams on Spotify to date. Their tracks have also been remixed by other artists over the years, such as Plastik Funk’s rendition of “Those Were the Days.” The Russian house duo Going Deeper have experienced success with several releases, such as “Time” and “One Million Dollars” with Swanky Tunes on Don Diablo’s imprint Hexagon as well as “Welcome” and “First Glimpse” on Armada. Protocol welcomes back one duo and welcomes another to the family with “Dangerous Vibes,” and we hope this isn’t the last time we’ll hear a collaboration from them!