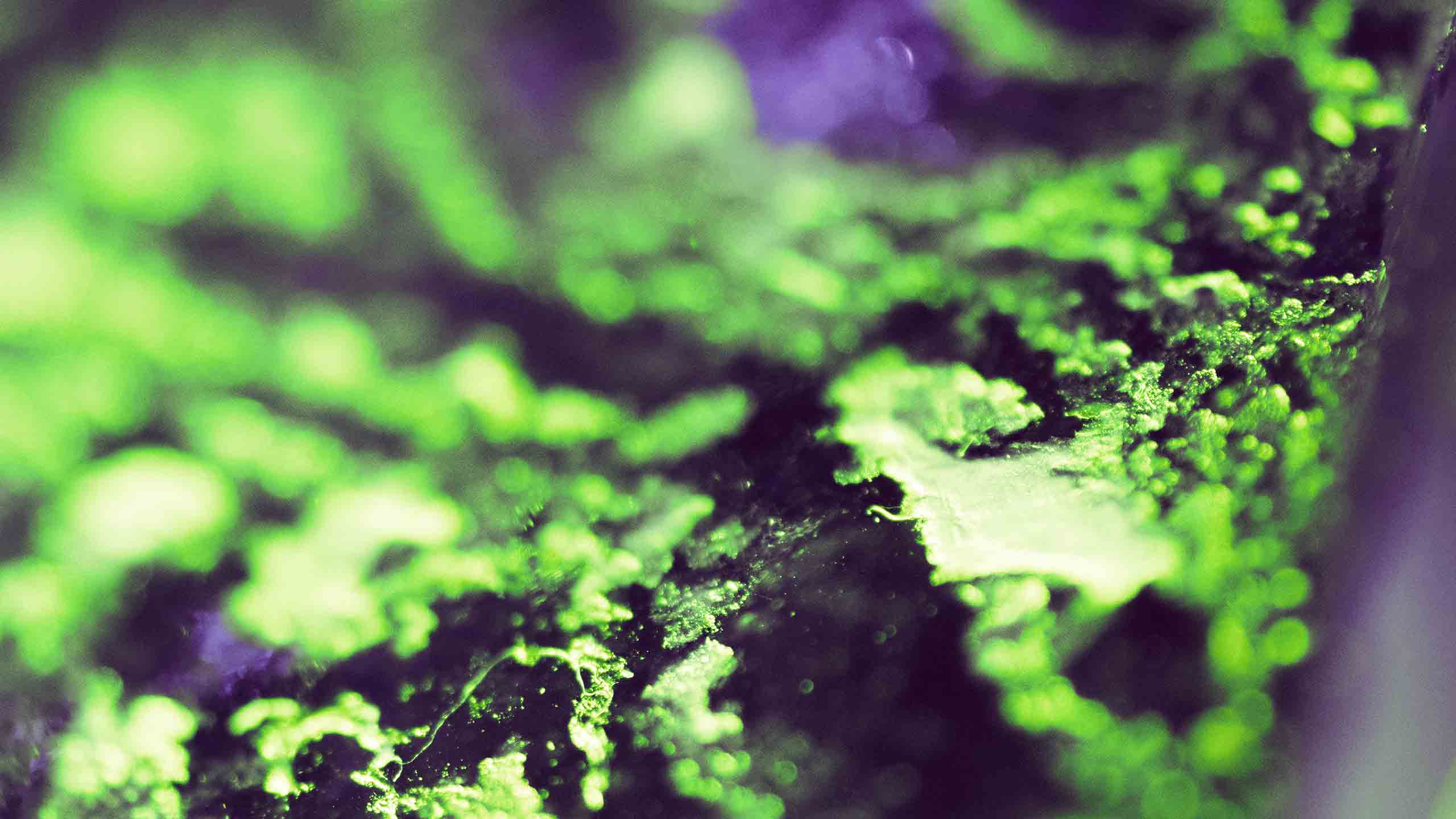 By Protocol Recordings April 26, 2019 No Comments

Israeli duo Teamworx is back on Protocol and heating things up for the festival season with their new release “Losing Control,” out now on Nicky Romero’s Protocol Recordings. Delivering plenty of driving percussion and electro-house infused basslines, their new release is a groovy, guaranteed dancefloor smasher. “Losing Control” is Teamworx’s seventh release on the label, following their recent remix of Nicky Romero and David Guetta’s festival hit “Ring the Alarm,” and original “Deep Dark Jungle” the duo has produced with Nicky himself. “Losing Control” is a perfect example of how their sound is diverse and ever-evolving. With releases on Protocol, Universal and Spinnin’, and major festival appearances lined up, Teamworx are establishing themselves as one of the most promising up-and-coming artists to watch out for.

Since its founding in 2012, Protocol Recordings has grown from a record label to a truly multi-faceted household brand in electronic music. Nicky Romero created Protocol to be a place of camaraderie between forward-thinking artists, always daring to break the mold through innovative sounds and the development of emerging talent. Protocol’s ethos has lead to immense success with their family of artists, Teamworx. The Israeli exports first exploded onto the scene with Corey James and their track “Make the Crowd Go,” which received massive support from industry heavyweights and is still played by Steve Angello in his live sets. They’ve collaborated with Nicky himself on “Champion Sound” and “Deep Dark Jungle” and made remixes for his tracks “Only For Your Love” and “Ring the Alarm.” In 2018, they played at EDC China as well as Protocol’s showcase at ADE, setting the stage for their notable performances later this year. Keep an eye out for Teamworx!