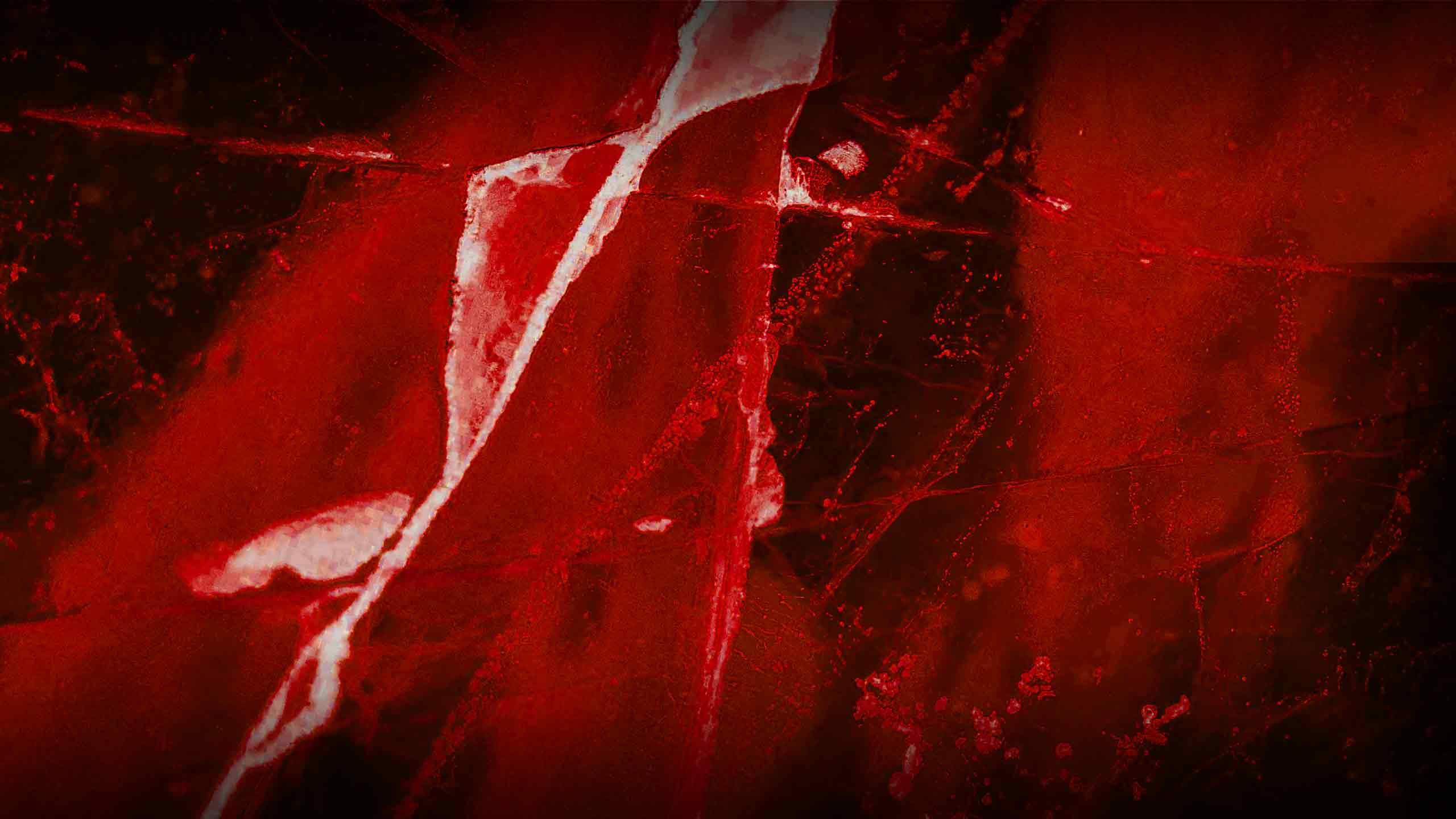 By Protocol Recordings April 19, 2019 No Comments

Nicky Romero and David Guetta released their tribal and reggaeton-influenced anthem “Ring the Alarm” just a few weeks ago, and now they’re giving you six new ways to get the party started with the track’s official remix package. “Ring the Alarm” has received remix treatment from established Protocol artists Stadiumx, Maximals, Teamworx, and Sam Void as well as new faces GLOWINTHEDARK and Charmes.

The original “Ring the Alarm” was the result of over a decade of friendship between Guetta and Romero, and the remix package is also out on Romero’s label Protocol Recordings. Nicky recently played a mainstage set at Ultra Music Festival and will be returning to Hakkasan Group’s venues in Las Vegas this summer for his 2019 residency, as part of his “Redefine” world tour.