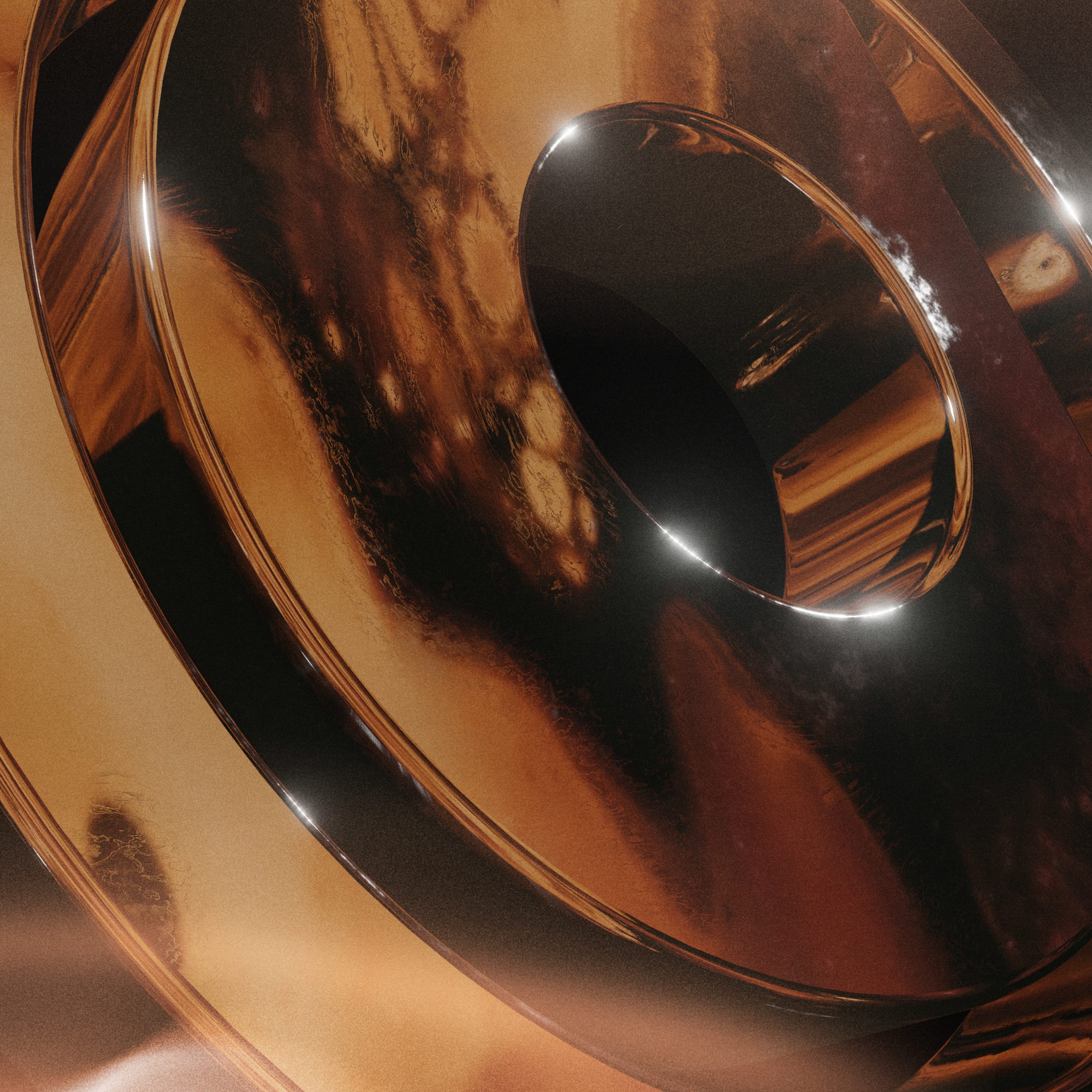 Things are getting spicy on Protocol Recordings with Leandro Da Silva and Mimmo Errico’s new release “Me Gusta,” which brings Latin house influences to Nicky Romero’s label. “Me Gusta” is the first track on the imprint with lyrics entirely in Spanish, which together with its sultry guitar melodies and dynamic bassline create an immersive sonic experience that will transport you to whirling on dancefloors through exotic locales. From the opening notes through the club-friendly drop, “Me Gusta” (Spanish for “I like it”) is bound to be a new weekend anthem. This is Da Silva’s 3rd release on the label, following “Crazy Mistake” with Dennis Beutler earlier this year and 2019’s “Horizon” with Mosimann.

Listen to “Me Gusta”!

Founded by Nicky Romero in 2012, Protocol Recordings is one of the leading imprints for innovative electronic dance music. It boasts a roster of heavy-hitters, complemented with immensely talented up-and-comers such as Thomas Gold, Deniz Koyu, Teamworx, Futuristic Polar Bears, Trilane, Marcus Santoro, Stadiumx, Tim van Werd, Timmo Hendriks, Marc Benjamin and Nicky Romero himself, to name a few. In addition to Protocol Recordings, the Italian-Brazilian producer Leandro Da Silva has been releasing music on such labels as Big Beat/Atlantic Records, Warner Music, AFTR:HRS, Armada, Revealed, Hexagon, and more. He has also officially remixed David Guetta & Sia’s “Flames” and Cheat Codes & Demi Lovato’s “Solo,” bringing his dynamic and groovy sound to everything he touches.