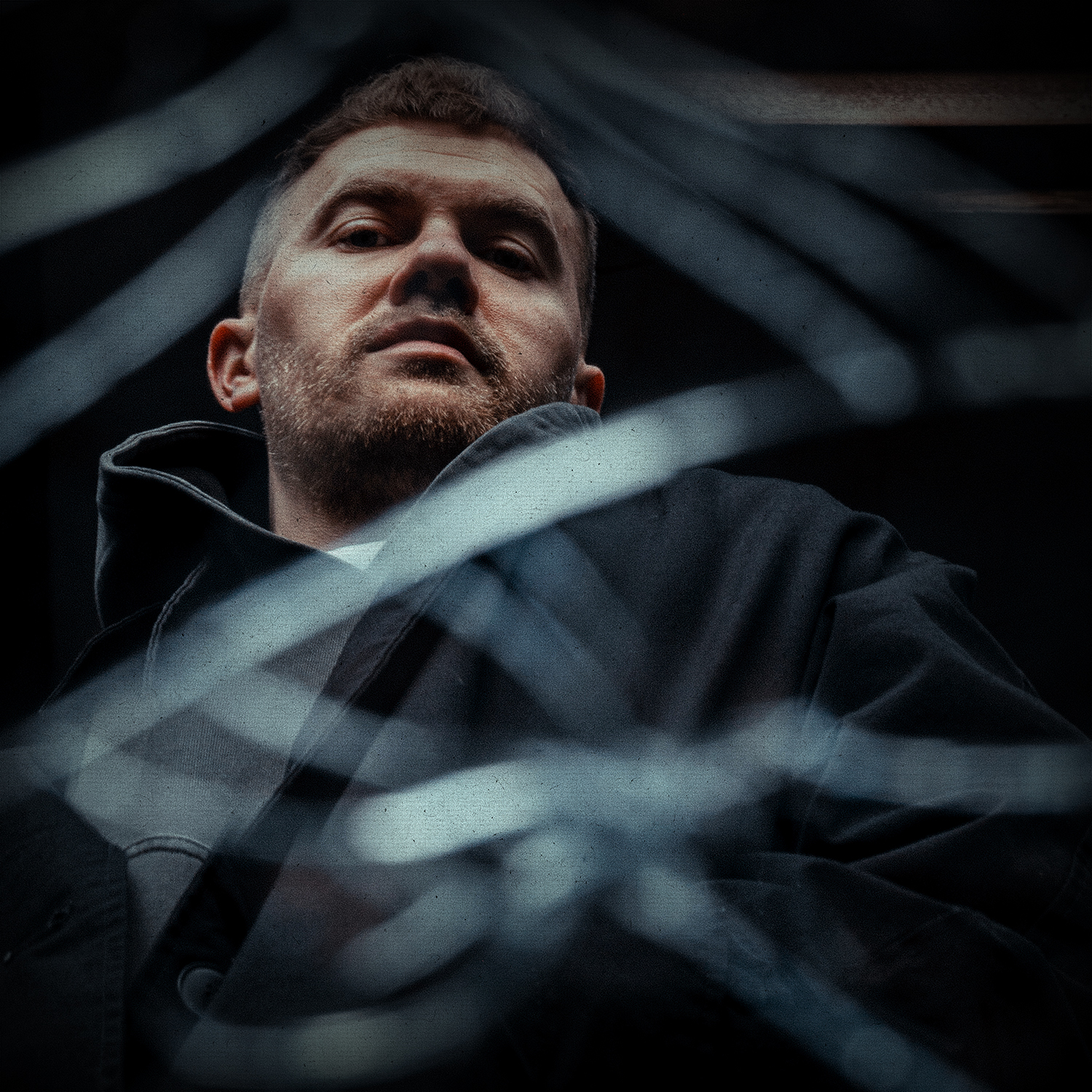 By Protocol Recordings June 3, 2022 No Comments

DØBER returns to Nicky Romero’s Protocol Recordings with the track of his forthcoming EP “Somebody.” Opening with piano melodies that are coupled with a deep, groovy bassline and soulful vocals, the release feels like a breath of fresh air and flirtation with a different sonic direction. “Somebody” is a feel-good, house-influenced track with a flair of disco, which is lighter, yet still boldly sounding, than some of DØBER’s previous hard-hitting releases such as his “Twisted” EP. The Dutch producer and Protocol veteran recently released “Love Me Like” ft. Mark Vayne, which will also be a part of the upcoming EP. Stay tuned for the full drop coming soon.

Listen to “Somebody” by DØBER here!

Founded by Nicky Romero, Protocol Recordings is one of the leading imprints for innovative electronic dance music. It boasts a roster of heavy-hitters, complemented with immensely talented up-and-comers such as Thomas Gold, Deniz Koyu, Teamworx, Futuristic Polar Bears, Trilane, Marcus Santoro, Stadiumx, Tim van Werd, and Nicky Romero himself, to name a few. All with a diverse range of sounds that are guaranteed to light up a dance floor. Among them is DØBER, who draws his inspiration from artists such as Dogblood, ZHU and Gesaffelstein, promising plenty of dark, hard-hitting tunes to add to the label’s repertoire. He followed his 2020’s debut “Twisted” EP with a remix for Deniz Koyu’s “Next To You” and original works, such as “Silence” with Monocule, “Focus” with Almero and “Bounce” with RayRay, quickly becoming one of the label’s leading artists. We look forward to more releases from DØBER and the rest of the Protocol team coming soon! 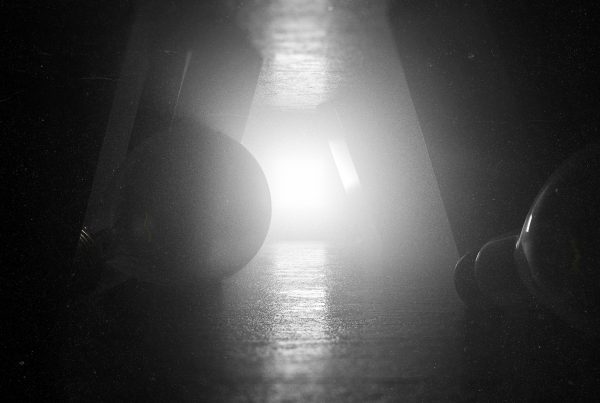