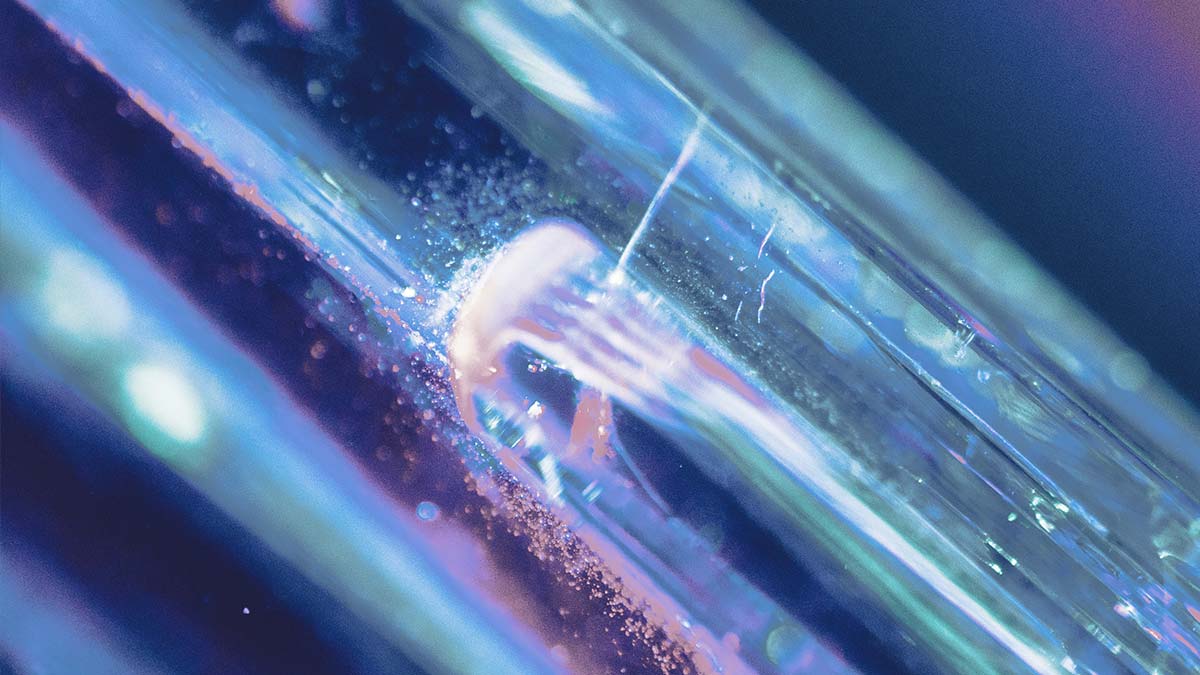 By Protocol Recordings February 8, 2019 No Comments

Protocol veterans Maximals and up-and-comer Boothed are already preparing for festival season with their new, dual-sided EP “Up & Down.” The premiere track “Up” draws heavily from electro influences with weighty basslines and grimy synths, making for a bass-heavy good time. On the flip side, “Down” employs bouncy melodies and funky grooves that’s sure to be a hit on the dancefloor. “Up & Down” is Maximals’ sixth release on Protocol, following “Pressure” with Sam Void in fall 2018. Young Italian producer Boothed has previously released two singles on Dannic’s Fonk Recordings, and Protocol is proud to welcome him to the family.

Listen here to Up & Down EP

Founded by Nicky Romero, Protocol Recordings is one of the leading imprints for innovative house music; it boasts a roster of heavy-hitters complemented with immensely talented up-and-comers, all with a diverse range of sounds that are guaranteed to light up a dance floor. Among them is Maximals, the Italian duo who are inspired by the atmosphere of dance music in the ’70s and ’80s. Their style is evident in the lighthearted vibes of their tracks, such as “My Best” and their hit “Fall in Line” featuring Nino Lucarelli, which was featured in the Ultra Miami 2017 official aftermovie. In March 2018, Maximals remixed Raiden and K-pop star YURI’s “Always Find You,” making for yet another stellar example of teamwork by Protocol artists. Keep an eye out for releases from Maximals and Boothed coming later this year! 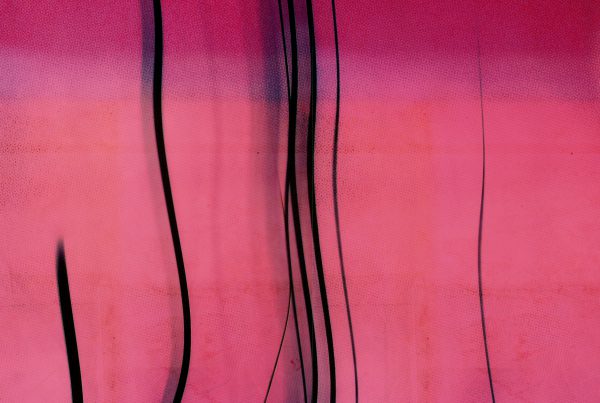 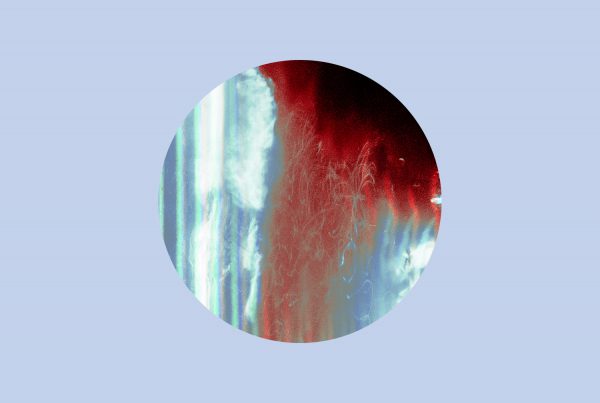